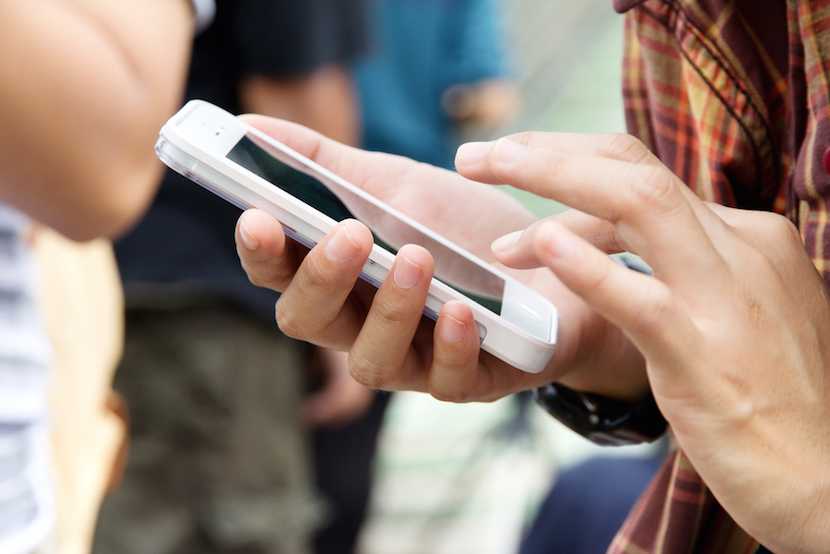 Not only is my mobile network provider, Cell C, the worst option in my home-town of Cape Town, but they have a maddeningly automated dial-out service promoting their services nationally. I can barely tolerate call-centres where a person with a prepared list of questions calls me cold at odd hours, kicking off by asking after my health without identifying themselves. My favourite late uncle had a wonderful way of answering when a cold-caller maddeningly asked him who was talking. ‘You are,” he’d say. Cell C goes one better when it comes to aggravation. A computer dials you up and plays a jingle at you, somehow expecting you to eagerly await what follows. Well, at least they’re consistent; now we know they have the worst network quality score, just over half of MTN’s, which was a perfect ten. Cell C’s average download speed is half that of MTN. Vodacom and Telkom run second and third to MTN when it comes to overall network quality score. Uyabonake? (You C-now!) Be interesting to see what Cell C comes up with to counter this sales-damaging survey. – Chris Bateman

MyBroadband Insights has released its Q3 2019 Mobile Network Quality Report, which shows that MTN has the best mobile network in South Africa.

The report is based on 314,751 speed tests which were performed by thousands of MyBroadband Android Speed Test App users across South Africa between 1 July and 30 September 2019.

To determine the best mobile network in South Africa, a “Network Quality Score” was calculated for each network using download speed, upload speed, and latency.

The Network Quality Score out of 10 then shows how the network performed in relation to other networks.

The best networks in Johannesburg, Tshwane, Cape Town and Durban

MTN was a clear winner in Cape Town, Durban and Tshwane while Vodacom and MTN shared the spoils in Johannesburg.