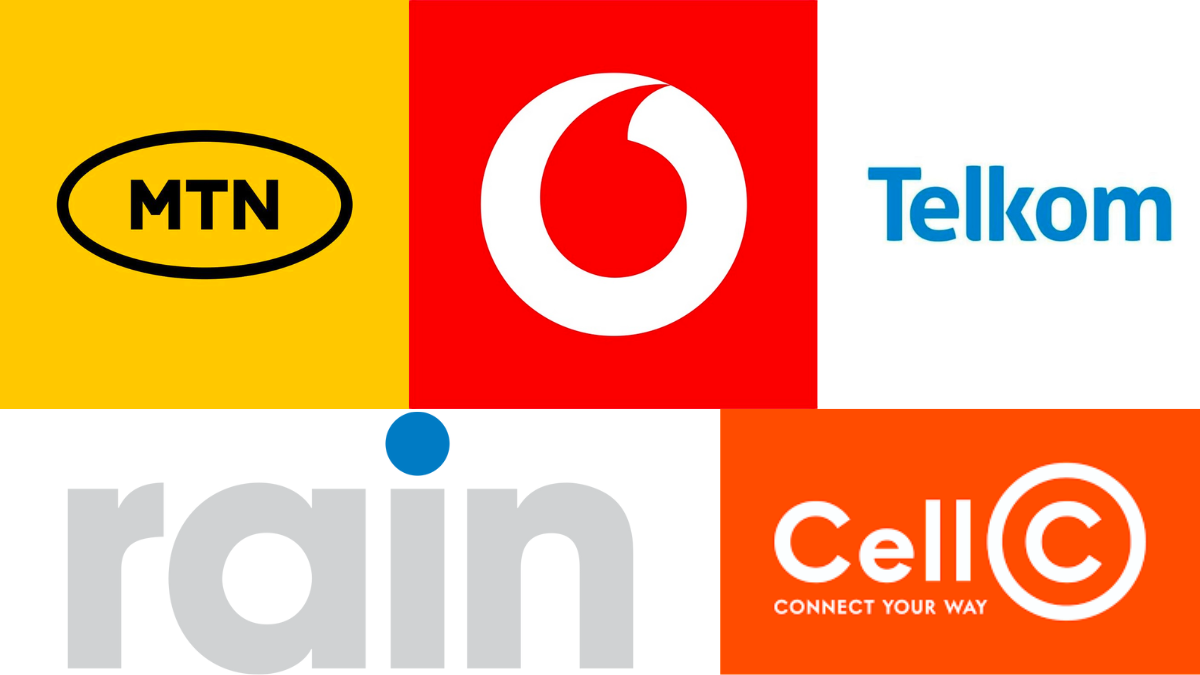 In an increasingly connected and data-driven world, having a fast internet connection at all times is important, even if you don’t have access to wifi. And with stage 6 blackouts sweeping the nation, we are more reliant on personal hotspots to get any work done. So choosing the mobile service provider which provides the best connection is something South Africans should look into. Fortunately, consumers won’t have to do too much research as MyBroadband has that covered. Using its resources with the MyBroadband speed test app for Android, MyBroadband tested the upload, download and latency speeds for users of the app from the different service providers to determine which mobile network service providers delivered the best results. They then gave the providers a quality score to determine which provided the best mobile network. The results are surprising – one mobile network service provider far outperformed the others. – Ross Sinclair

MTN has the best mobile network in South Africa

MyBroadband Insights has released the Q2 2022 Mobile Network Quality Report, which shows that MTN has the best mobile network in South Africa.

The report is based on 325,863 speed tests which were performed by 9,386 MyBroadband Speed Test App users across South Africa between 1 April and 30 June 2022.

MTN’s exceptional performance results from a R50 billion network investment over the past five years, helping it to extend coverage, improve network quality, and increase speeds.

MyBroadband Insights’ network performance data is in line with other independent network quality research, which also confirmed that MTN has the best network in South Africa.

Over the last year, there has been a big network performance improvement for all operators. The average download speed in South Africa increased by 12Mbps as a result of the increased availability of 4G and 5G access across South Africa.