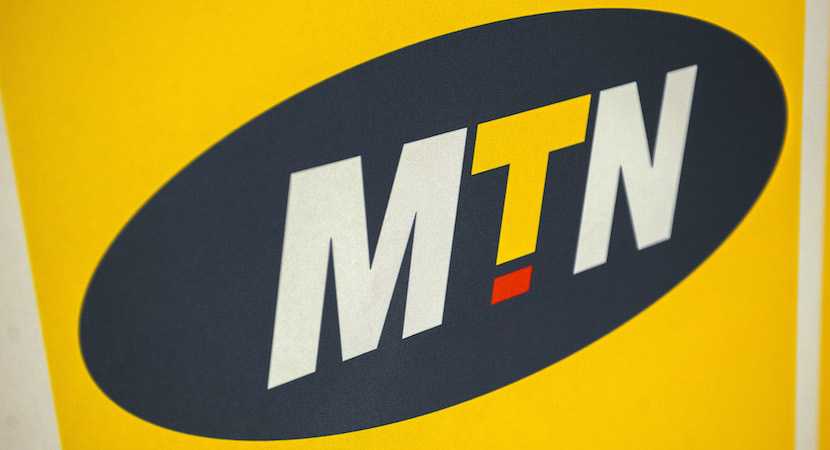 Inflationary pressures are hurting South African consumers’ wallets, owing to global monetary policies caused by the pandemic, pushed even further by the conflict between Russia and Ukraine. This has caused the prices of many goods to skyrocket, from petrol to sunflower oil. The cost of living is putting pressure on the finances of many South Africans. This will be exacerbated by well above inflationary price hikes from telecommunications companies such as MTN. It projected price increases of 5% but some users have seen their plans bumped up by as much as 28% with little to no explanation. This comes after the company experienced significant growth over the past two years under the leadership of group CEO Ralph Mupita, who was paid R84m in 2021 thanks to the company’s long- and short-term incentive programmes. More details about this price hike in the article below which first appeared on MyBroadband. – Ross Sinclair

Many MTN contract customers were stunned when they opened their May 2022 bills. MTN has increased many contract product prices by over 20% — much higher than its subscribers expected or what the company communicated.

In March, MTN announced price increases for its contract packages which came into effect on 1 May 2022.

“The tariffs will be an average increase of 5%, which is in line with inflation and comparable to the market,” she said.

MTN published a list of tables on its website, which showed the old and new prices. These price changes were in line with the average 5% increase.

However, an unpleasant surprise awaited many MTN contract subscribers in May.

Their bills increased by far higher than 5%. In fact, MTN increased the price of some of its contract products by over 20%.

One MyBroadband staff member’s bill increased by 22% — from the previous R299 per month to R365 per month. Other MTN subscribers reported similar bill shocks.

When she contacted MTN for clarity, the helpdesk agent could not explain why her bill had increased by so much.

MTN promised to investigate the issue but closed the ticket without any feedback. The same scenario repeated itself the second time around.

The third attempt provided better results. The MTN agent explained that they increased many services by more than 5%.

The MTN agent added that customers cannot do anything about the price increases and that they may not cancel their contracts.

She added that they are fielding so many calls about unexpected price increases that their helpdesk is under pressure.

What MTN is doing

The reason for the high monthly increase is that MTN is not calculating increases on the real price of the contract. Instead, it uses the “base price” of which subscribers are unaware.

For example, the actual price for a 24-month My MTNChoice 30GB contract is R299 per month. It is the advertised price, and the price users see on their bill.

The base price, which MTN does not communicate to subscribers and which does not appear on their bill, is R1,299 per month.

MTN has now increased the price of its My MTNChoice 30GB package by 5%. However, it increased the base price and not the real fee.

So, while MTN claims to have only increased prices by around 5%, its subscribers are paying up to 28% more per month.

None of this is communicated to subscribers before they sign a contract.

It is also why MTN’s helpdesk agents could not explain what happened. They do not know about it.

MTN can easily solve the problem by also applying the 5% increase to the discount. It is not clear why MTN has not opted for this simple solution.

The table below explains why MTN contract subscribers now pay up to 28% more for their service, while MTN claims it only increased prices by 5%.

MTN SA’s executive for corporate affairs, Jacqui O’Sullivan, confirmed that the operator had implemented a 5% base price increase on its post-paid offers effective 1 May 2022.

“What is important to note is that the increase is implemented on the base plan that customers have with us,” she said.

“This means that although some customers would have received a discounted offer on sign-up, the increase would have applied to the original plan price, and therefore this would have effectively meant a slightly higher increase than 5% for some customers, although the overall discount amount that was originally applied, remains in place.”

O’Sullivan added that some customers would be concluding their contract period this month, which would mean the contract would fall into a month to month pricing arrangement based on the initial base plan.

“To those customers, this may seem like a significant price change, but that would have occurred, regardless of this specific price increase coming into effect,” she said.

“In this instance, and as we always do on contract expirations, we will be engaging customers to discuss their contract renewal and upgrade options, moving forward.”