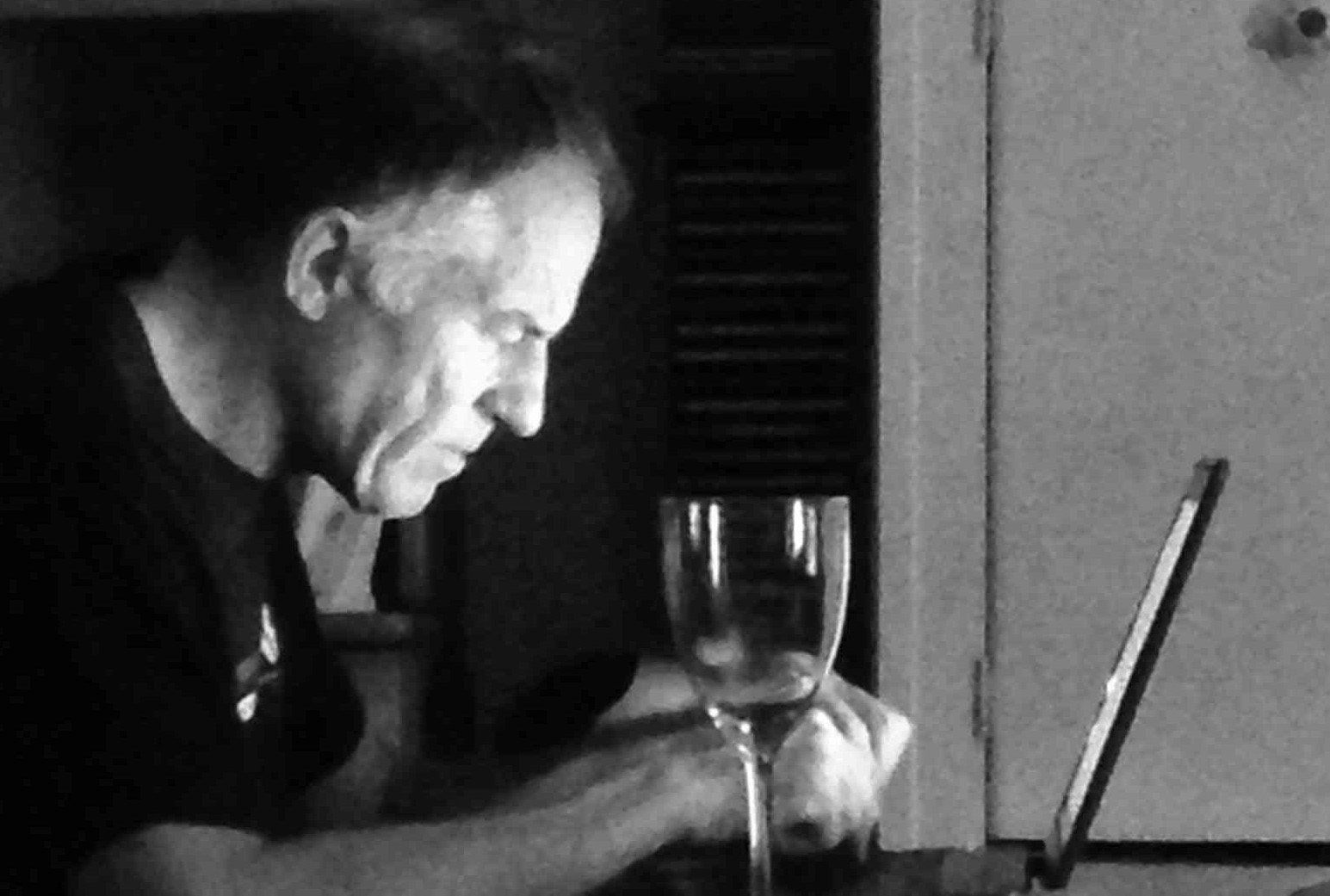 Debate is good. More so when it’s based on facts rather than narrative. In this excellent blog, advocate and labour lawyer Frans Rautenbach relies heavily on facts, providing plenty of links to his highly credible sources.  The only people who still believe Nationalisation can work are those who have never bothered to check its record. Ditto minimum wages, as Rautenbach argues here in this taster for the more comprehensive piece on his website. Counter-intuitive perhaps. But life is full of paradoxes. As, to our surprise, we always discover when replacing testing against reality. – AH


The ANC has pledged to investigate the introduction of a national minimum wage “as one of the key mechanisms to reduce income inequality”.

Believe it or not, there are a few countries that have no type of minimum wage.

Their data is summarised here:

What appears is that these countries are all rich and beat everyone hands-down in the unemployment stakes, but have more unequal societies.

So how should we handle this apparent trade-off in South Africa? Would we rather be a Hong Kong or a Singapore in Africa, or do we prefer to pursue the elusive ideal of equality through minimum wages? 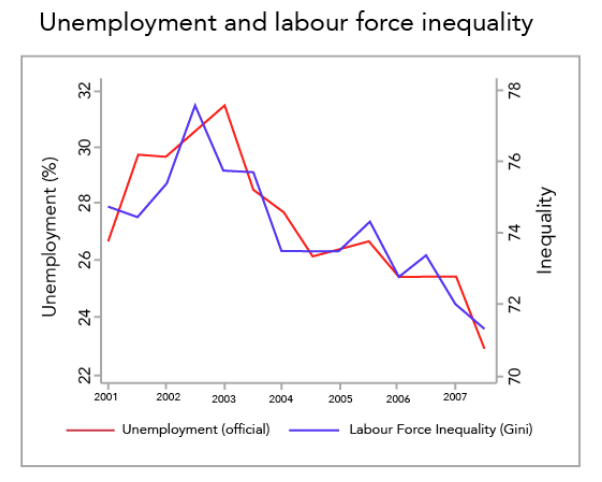 Inequality Watch in 2012 divided OECD countries into three groups in terms of changes in inequality that they underwent from 1985 to 2008:

It will be remembered that the average unemployment rate of countries that have no minimum wages is 2.52%.

^ Wikipedia based on various official sources

* Frans Rautenbach is a labour lawyer and member of the Cape Bar. He recently started a campaign called South Africa Can Work: A campaign to create jobs through labour reform. In 1993 Frans published a book called Set the Workers Free, followed in 1999 by Liberating South African Labour from the Law, both advancing the case for labour deregulation. From 2000 to 2006 he consulted to the governments of Uganda and Tanzania about labour law reform. In 2012 he was briefed as part of the legal team of the Free Market Foundation to launch a Constitunional challenge of section 32 of the Labour Relations Act.
(Visited 9 times, 1 visits today)