Most human beings are pleasant, law-abiding individuals whose sense of Karma encourages us to treat others the way we would like to be ourselves. But every now and then a dysfunctional being slips through. And once they get a sliver of power, they become human wrecking balls wreaking damage beyond comprehension. Protecting society from such anomalies is a big reason why nations require leaders who reflect before enacting rules and regulations. In the wrong hands, even the best-intentioned law can become a weapon of mass destruction. Douglas Gibson, a long serving Member of Parliament and SA’s erstwhile Ambassador to Thailand shares the nightmare family members were subjected to by Home Affairs officials. Despite the obvious plunge in tourist numbers, the ANC seems unable to comprehend how its new Visa regulations are killing jobs. Perhaps the narrative of this nightmare at OR Tambo will strike the right chord. – Alec Hogg 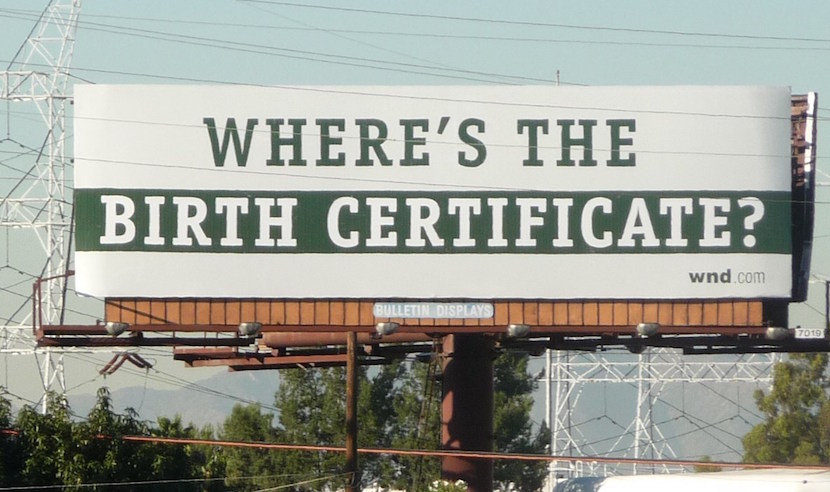 Our family had experience of the new visa requirements recently and it became clear the department of home affairs does not understand the damage it is doing.

My wife’s cousin, Jenny Hargreaves and her 17 year old son, Simon, travelled to Johannesburg from London after complying with the new requirements of an unabridged birth certificate and the father’s verified letter of consent to the minor travelling. The documents were checked at Heathrow and in Paris and were all in order.

On arrival at OR Tambo, they were escorted to the immigration office and told to sit in a waiting room. They were refused entry because of missing documentation. Mrs Hargreaves asked to see the supervisor who explained that he could not change his mind as he would put his job at risk like other staff who had been dismissed for breaking the rules.

The missing document was a verified copy of the father’s passport.

Mrs Hargreaves and her son were understandably upset and she begged the official to find a solution but they were advised that because they had been offensive they were being sent back to London. I and others became involved at this stage. Mr Hargreaves was telephoned in London and he forwarded a copy of his passport before lunchtime. They were taken under guard to the detention centre, checked in and given a room with eight bunk beds. There were no windows and the door was kept open with a bin. If it was closed it could only be opened from outside. During the day and evening I made over forty telephone calls, several to London, trying to get some sensible solution. DA MP Mr Archie Figlan and his secretary went out of their way to assist. Mr de Vos of home affairs was unfailingly polite and helpful. Early in the afternoon I was told they would not be deported and this I conveyed to them and to the grandmother in Benoni and Mr Hargreaves in London.

Hours later I was told they had still not been released because someone had to pay the costs of the detention. I offered to travel to the airport to pay the amount personally but they could not tell me how much it would be. I had discussions with Mr Themba Nkoma, Inspector and assistant director at the airport and Mr de Vos of home affairs. I said Mrs Hargreaves had money on her and should just be asked to pay. This was not a bribe; it was the charge by the private company running the detention centre. We agreed the money would be paid and they would be released after their documents were processed.

I phoned Mrs Hargreaves, her mother in Benoni and her husband in London to tell them the good news. Later, I heard she was refused permission to pay the money.

Mrs Hargreaves was told she was being denied entry and was being deported. She phoned me and I started trying to raise the officials. I left a message for Mr Thabo Nkoma, expressing my own indignation at this treatment after he had told me everything was in order.

When he returned my call he told me he did not like the threatening tone of my message – I had said I would make him famous by issuing a statement to the media about this situation. He invited me to interact with the deputy director, Jacky Mackay. I pointed out that while we spoke the Hargreaveses were probably being deported.

SAA Heathrow is turning parents away without an unabridged birth certificate, so Mr Minister you’re wrong, definitely hurting our tourism.

At 18h50 they were indeed taken under escort to the plane. They were about to sit when the chief purser called them and said they had been granted permission to enter South Africa. Back at the detention centre and told to pay R1,270 for a seven hour stay. This had to be paid in cash. No receipt was issued but they were told one would be emailed in the morning. After payment, they were released.

These law-abiding people, visiting South Africa for two weeks were traumatised and abused instead of being welcomed as tourists who would spend their pounds here and create jobs for our people.

Mr David Frost, CEO of the South African Tourism Services Association (SATSA) said the new home affairs visa regulations were “absolutely ludicrous.” The response from home affairs was a classic that deserves a prize for arrogance and cheek. Mr Mayihlome Tshwete, home affairs spokesman, issued a statement quoted in Business Day saying that business had entered talks with the department in bad faith. “Even when we have stakeholder engagements, it’s to make sure people are compliant and to engage about ways to improve administrative (sic). It is not to question the importance of protecting children.”

Everyone in the tourism industry, from Minister Derek Hanekom down knows that significant harm is being done because of new regulations requiring tourists to apply in person at South African embassies and consulates for visas, not using agents, and to comply with onerous requirements for birth certificates of minor children.

The horrendous drop in the number of tourists from India and China is not surprising. China, that vast country, enjoys representation from South Africa in only Beijing and Shanghai. Prospective tourists must now travel to one of these two places to apply for a visa to visit us. Other travel options have suddenly become more attractive.

Weeks ago Minister Gigaba was appointed to head an inter-ministerial task team investigating the unintended consequences of the new regulations. The task team has not even met yet. Worse still was the recent statement by Deputy Minister Fatima Chohan that the regulations were “water under the bridge. ” We should all co-operate to make them work. She is a very smart, competent person and while her loyalty to her minister deserves recognition, she surely knows the new regulations are wrecking our tourist potential and must be dumped without delay.

* Douglas Gibson, a former Chief Whip of the Opposition and a former ambassador to Thailand, is a writer, political analyst and public speaker

** This article first appeared in the The Star, Mercury and Pretoria News newspapers