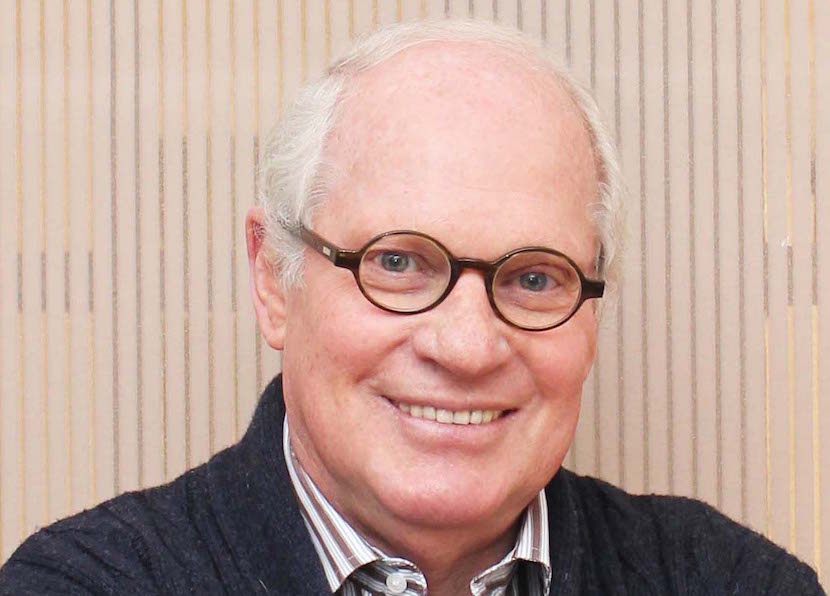 The most recent ABC figures show an industry under pressure. Print media, particular the weekly and daily newspapers are experiencing a steady decline in circulation as online and social media eat the pie. Allan Greenblo takes the discussion a little deeper and looks at the political ins and outs of the sector. In particular questioning the PIC’s investment into Independent Media, which doesn’t make an appearance on the group’s statement – ‘a half-billion rand here and there is small beer’. But what’s more concerning is what this type of government investment will have on competition within the sector. Greenblo says the more that critical titles decline, the more SA democracy diminishes. It’s an interesting look at the current print media landscape. – Stuart Lowman

The support of the government-owned Public Investment Corporation for Independent News & Media SA becomes curiouser and curiouser. There’s nothing in the latest annual report of the PIC to indicate the extent of its exposure to INMSA, or on the performance of this investment.

But there’s plenty in the latest figures from Audit Bureau of Circulations, swathed in red ink, to suggest that the investment can’t be doing terribly well. Only INMSA’s regional Zulu title Isolezwe is showing growth. By contrast, the circulations of its English-language flagships – the major metropolitan daily and weekly newspapers — are in accelerated decline. That’s the indelible industry trend (see Circulation Must Fall at end of the article)

This was entirely predictable two years ago when the PIC, asset manager mainly for the Government Employees Pension Fund, paid R500m for 25% of Iqbal Surve’s consortium to purchase INMSA. The PIC has subsequently decided not to divulge whether there is any further loan or other exposure.

To make such disclosures, it has contended, would touch on the confidential information of a private company. On the other hand, not to make such disclosures shrouds in mystery the rationale for the PIC to have participated in a venture hard-pressed to pass the normal prudential tests for laying out pensions money.

In the PIC’s scheme of things, a half-billion rand here and there is small beer. But size and principle are uneasy bedfellows. What the PIC report also doesn’t say is how its support for “developmental investments” has an effect, however tiny, on annual increments to the benefits of GEPF members.

In the case of INMSA, flawed from the start, the PIC involvement impacts specifically and profoundly on competition within the newspaper industry. Established titles are battling less to boost profitability than to contain losses. The axe is being taken to newsrooms, chopping editorial costs, with little regard to the consequences for content.

Managers trust in vain that readers won’t notice and that advertisers will continue to support ambitious rate cards.

Here, for INMSA and the PIC investment, a ray of hope is articulated by INMSA group editorial director Karima Brown. She argues that government should place its advertisements in “balanced” newspapers that give it a “fair hearing”, not those which are constantly most critical of it. Simply put, switch to INMSA from Times Media Group.

She appears to assume many things: like similar meanings for “balanced” and “supportive”; like placement decisions being deflected without regard to reach and rates; like a trade-off between editorial and advertising without regard to credibility.

It does make sense for advertisers to avoid titles hostile to their products. From there, however, it’s a long stretch to allege that TMG papers don’t give government/ANC a fair hearing, if not quite so supine as sometimes in INMSA titles.

In any case, advertisements for public-sector jobs are neutral to their environments.

The commercial upshot of Brown’s plea being heeded will be particularly detrimental to the Sunday Times where once the revenue from these ads roughly equated the newspaper’s profit.

The more that critical titles diminish, the more SA democracy diminishes. The PIC, which prides itself on shareholder activism, is a sufficiently large stakeholder in INMSA to tell Brown and the public where it stands.

Taken over a longer period, circulation patterns look worse. In the few years to 2007, for instance, The Star was stable at an average of some 169 000 copies daily.

Today an advertisement in all the INMSA English-language dailies, or all of its weeklies, would still be unable to compete on circulation with the Sunday Times alone.