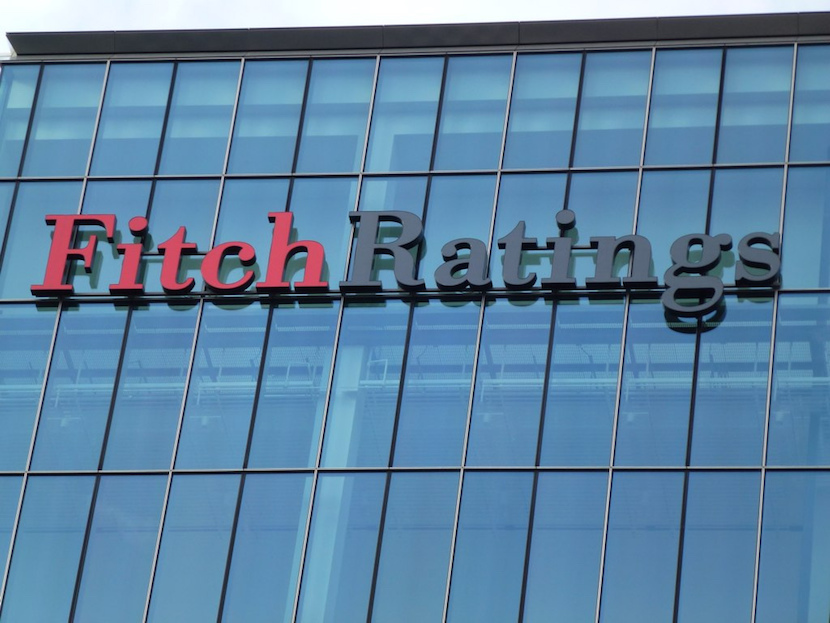 The question was always going to be when rather than if, and soon after S&P downgraded South Africa’s outlook to negative, so Fitch downgraded the credit rating to BBB- from BBB. This puts the country in a very precarious situation as it sits one notch above junk status with only Moody’s Investor Services keeping the rating above by two. And while there’s a negative aura about, Stanlib’s Kevin Lings says on a positive note Fitch indicated that the rating could be upgraded if South Africa established a track record of improved growth performance. The ball is firmly back in government’s court, let’s hope they handle this situation better than its previous track record – Nkandla, Gupta Air, Al-Bashir… And it’s not like they didn’t see it coming. – Stuart Lowman

Yesterday, Fitch Ratings decided to downgrade South Africa’s international credit rating from BBB to BBB-, but changed its ratings outlook from negative to stable. This rating is now only one notch above “junk” status and in-line with S&P’s rating, although S&P have a negative outlook on the rating, while Fitch have a stable outlook. Fitch last downgraded South Africa’s credit rating in January 2013, but revised the ratings outlook to negative in June 2014. The change in rating by Fitch was in-line with market expectations. According to Fitch, the decision to downgrade South Africa was primarily due to the fact that GDP growth performance have weakened further, while various government policies have weakened business confidence.

In making the latest decision to revise the ratings outlook down, Fitch Ratings highlighted the following key factors:

Other key points highlighted by Fitch:

According to Fitch, South Africa could be downgraded further if fiscal discipline was not maintained, such as upward revision to expenditure ceilings, leading to a failure to stabilise the ratio of government debt/GDP. It would also be a problem if there was a further marked weakening in trend GDP growth, for example due to a lack of policy changes to improve the investment climate and if the rising net external debt to levels increased the potential for serious financing strains.

More positively, Fitch indicated that the rating could be upgraded if South Africa established a track record of improved growth performance, for example bolstered by the successful implementation of growth-enhancing structural reforms. It would also be welcome if there was a marked narrowing in the budget deficit and a reduction in the ratio of government debt/GDP as well as if there was a narrowing in the current account deficit and improvement in the country’s net external debt/GDP ratio.

The decision by Fitch to revise down South Africa’s credit rating outlook was not a surprise given that the rating agency had placed South Africa on a negative ratings outlook 18 months ago and the economic and policy environment has clearly deteriorated since then. While it can be argued that because Fitch has changed the ratings outlook to stable, the country has a window of opportunity to improve the broad economic parameters.

HOWEVER, yesterday’s decision by S&P to revise South Africa’s ratings outlook to negative means the government needs to urgently address the growth, policy and public sector debt concerns. It can also be argued that the latest ratings decisions by S&P and Fitch are largely priced-into South Africa’s financial markets.

HOWEVER, the country remains highly reliant on attracting foreign portfolio investment to fund the our perpetual savings shortfall. This means the currency, inflation rate, interest rates, debt levels and growth rate are all extremely vulnerable to sudden halt in foreign capital inflows, or worse, a significant rise in foreign capital outflows. As Henk highlighted recently in the morning meeting, many foreign investors will see the decision by S&P to revise our credit rating to negative as a precursor to a full ratings downgrade to “junk” status and could start to position their investment for that eventuality rather than wait for the actual downgrade.