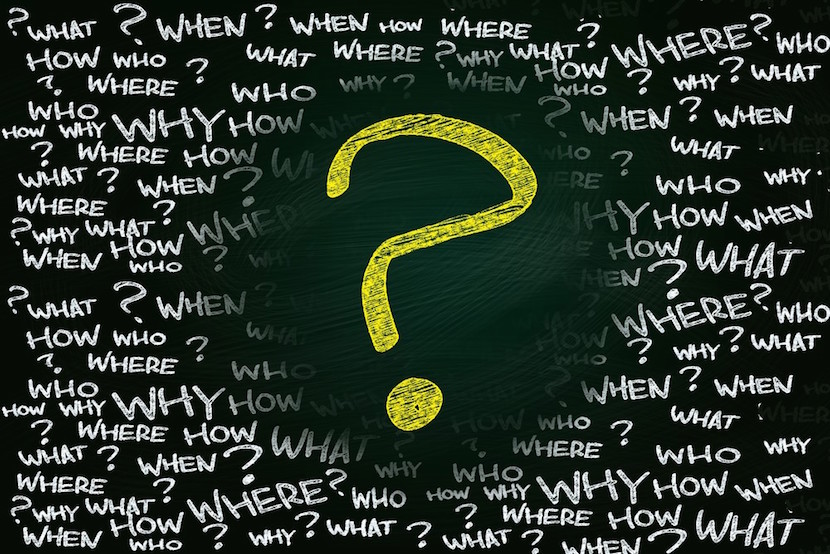 Top financial advisor David Melvill makes reference to Charles Dicken’s ‘Tale of Two Cities’ when introducing his note on John Biccard’s grossly underperforming Value Fund. “It was the best of times, it was the worst of times, it was the age of wisdom, it was the age of foolishness, it was the epoch of belief, it was the epoch of incredulity, it was the season of Light, it was the season of Darkness, it was the spring of hope, it was the winter of despair.” And in a very real sense this is how he finds the markets. And for the adventurous and opportunity seeker, Melvill argues it may well be the “best of times” to enter the Resource sector, which may yet offer splendid returns and one day some may look back and say “it was the spring of hope.” Although on the other hand lies a grizzly bear, if it has not already made its appearance on the market, which could easily depict it’s the “worst of times.” And that prognosis is not good for the general market, where it could easily enter “the winter of despair.” It’s a fascinating depiction of current market conditions, and his advice. Jump in. But it all depends on how you see the forthcoming season, a ‘winter of despair’ or the ‘spring of hope’. – Stuart Lowman

Williams, the host, and John Biccard, the fund manager for Investec’s Value Fund, in the week.

Up to now it has been an extremely difficult time for him, and he has underperformed the rest of the market. (I checked the fund performance over the last 3 years). 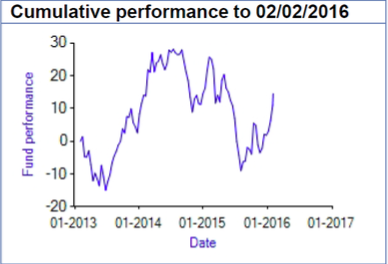 The fund’s returns are dismal:-

It does mean however that we are buying into a fund that is relatively cheap and therefore offering a very good entry level for us.

There are very few true Value managers left. Most other fund managers would be called Growth (or Momentum) managers. They largely follow the “herd” when it comes to investing and would stick to the Index as their guide. John has refused to follow the market, as he says, “It is just too expensive.”

John has not seen value in the Industrial and Financial sectors. (Their price to earnings ratios are just too high). Because he has resisted buying into them, his fund has hugely underperformed the market as a result. While it must be painful for him, he knows eventually he will be vindicated for his belief and approach.

What does he hold in his fund?

Does that offer us an opportunity?

You bet. This fund has underperformed up to now. However this last week we witnessed a huge turn around. Resources powered their way back up. Is this is a turnaround time for resources? I think it is, if so, then the Value fund is extremely well positioned for growth.

What should we do?

I wish to suggest that we move 15% of our cash into his fund. I have every  confidence in John’s ability, he is an astute fund manager.

What else did John have to say?

There are only really two options:-

Pay off the debt, that is an austerity policy (but this leads to political suicide)

In conclusion, John says the gold shares have had a good run already, and he believes they will run a lot more still, as they have been so “badly beaten up.” The general market however is now in proper declines. This could lead to “the winter of despair.”

I resonate with his thinking and expressions, and therefore I strongly wish to support his fund. We could not be joining the fund at a better time.