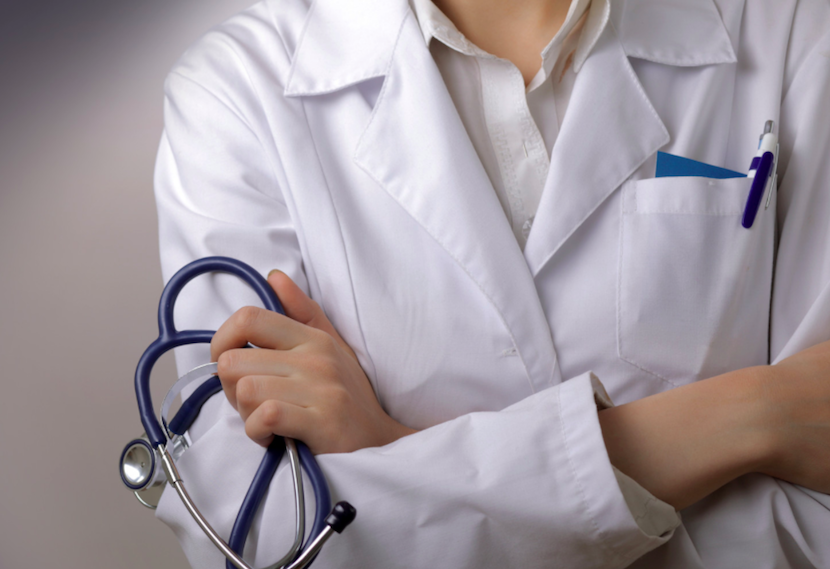 It’s the classic head in the sand scenario. The South African government feels that medical services should be available to all. Yes agreed. But in achieving this they’re hell bent on one course of action, as the white papers seem to be more for reading purposes than deliberation. As no matter what discourse is had, the rhetoric is usually ‘this way or the highway’. The failure has been proven with black economic empowerment regulations, and how it has not only stifled business and sent many skilled individuals packing offshore, but only a select few benefitted. So will the same results spawn from Government’s well thought out National Health Insurance plan? Anthea Jeffery thinks not and picks apart elements of the system’s white paper. And while many conclusions are drawn, none more so than it’ll create thousands of jobs for government’s pals jumps out at you. And if implemented as is, are we to see another ‘BEE-type scenario’ where the majority is ‘left as was’ while a select bunch walk away with the riches, and the educated people in the field wander off? – Stuart Lowman

The government claims that its proposed National Health Insurance (NHI) system will reduce the costs of health care and provide all South Africans with ‘quality’ health services that are free at the point of delivery.

In fact, the NHI White Paper, on which public comment was due last week, remains unclear on a host of essential details. These include the benefits to be provided, how much these will cost, and how the necessary funding will be found in an economy still standing on the brink of recession and credit downgrades.

The White Paper does, however, provide an insight into the degree of state control envisaged. It also gives some idea of the size of the bureaucracy that will be needed to administer the new system.

The essence of the NHI idea is that the R173bn the state currently spends on health care (on everything from grants for provincial health departments to contributions to the Road Accident Fund) will go into a single fund: the NHI Fund. So too (the government hopes) will the R178bn that individuals and firms currently spend on private medical schemes, private medical insurance, and out-of-pocket payments.

Taxpayers will, of course, have little wish to divert their spending on private health care into the NHI Fund. They will thus be compelled to do this via additional taxes, the full burden of which has yet to be disclosed. This, of course, will make it harder for them to afford their current medical scheme contributions and/or medical insurance.

In addition, medical schemes will not be permitted to provide benefits which are already available (in theory at least) through the NHI. Instead, they will be confined to providing benefits which ‘complement’ those obtainable under the NHI.

Since the NHI aims at providing extensive benefits, there will be little left over for medical schemes to cover. They might, for example, be able to cover sophisticated dental treatment, or rare diseases such as haemophilia (uncontrolled bleeding). Few medical schemes will survive this double regulatory whammy.

The NHI Fund will use its monies to pay all accredited health care facilities and practitioners in both the public and the private sectors. It will also be responsible for paying the suppliers of all authorised health products, from pharmaceuticals to medical equipment, consumables, and other goods.

However, the government wants much greater control over health care than this. So the state will also decide on the benefits to be provided, the treatment protocols to be applied, the diagnostic blood tests to be used, and the new medical technologies to be permitted. The state will also decide on the contracts to be entered into (presumably, with preferential terms for BEE firms), the reimbursement system to be implemented, and the anti-corruption mechanisms to be deployed to reduce the risk of fraud.

The size of the bureaucracy envisaged is dizzying. The NHI Fund is likely to need some 106 000 officials merely to pay all the health care facilities and practitioners that have provided services to 55 million South Africans in any given year. A similar sized army of bureaucrats may be needed to pay for all medicines, medical equipment, and other supplies.

In addition, there will be:

There will also have to be a much-expanded Office of Health Standards Compliance (OHSC) to inspect close on 4 000 public and private hospitals and clinics and up to 70 000 private practices, all of which will need to be re-assessed every four years. The OHSC must certify whether these facilities or practitioners qualify for NHI accreditation. Thereafter, the decision to grant or refuse them accreditation will be a separate bureaucratic task.  (Thus far, only 16% of public facilities comply with OHSC standards and might thus qualify for NHI accreditation, while 84% do not.)

In addition, each of 52 district municipalities is to have its own ‘district health management office’ and a seven-person ‘specialist team’. A ‘clinic committee’ for each of roughly 3 200 public clinics will also be required. In addition, there will be some 4 000 ward-based health ‘outreach teams’ to visit households, and around1 700 mobile teams to monitor the health of 12 million school pupils.

A ‘national health information repository and data system’ will also be needed to track the ‘health status of the population’, monitor the use of NHI benefits, deal with ‘quality assurance’, and draw up reports. This data system will include ‘a master patient index’, with details of the health needs of all South Africans, plus a ‘health provider index’ with details of the services available from all accredited health facilities and practitioners.

Price controls for medicines and all other health products will be ‘established nationally’.  According to the White Paper, price controls and centralised procurement will bring about major savings on current costs. However, they could also cut patients off from a host of medicines and other products, which a shrinking rand keeps pushing above the relevant price limits.

Moreover, since the government will dictate prices and decide what health services may be supplied, market mechanisms will no longer be available. Some prices are likely to be set too high, while others will be set too low to maintain supply. In addition, without a market mechanism to help assess demand, bureaucrats will have to decide on what services, medicines, and other goods will be needed when and where. Inevitably, there will be over-provision in some spheres and under-provision in others. This will generate huge inefficiencies in the system as a whole, which will add to costs rather than reducing them.

Proponents of the NHI are silent about the size of the bureaucracy required, how much it will cost, and how inefficient it might be. Instead, they simplistically claim that the NHI will be much cheaper than the current health system, the costs of which they constantly castigate.