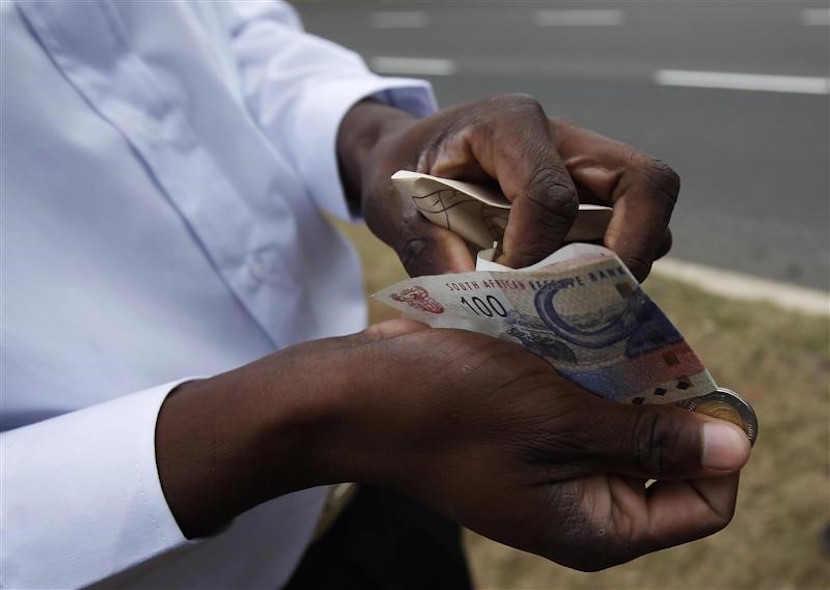 Deputy President Cyril Ramaphosa appointed a seven-person panel to advise on the level at which a National Minimum Wage (NMW) should be set. Cosatu wants a “living” and “decent” NMW. Wits University’s National Minimum Wage Research Initiative says job losses caused by a NMW would be “slight, negligible or statistically insignificant.”

If a NMW is imposed, large-scale job losses among low-income workers will be inevitable and currently jobless people will be condemned to extended destitution. Laws which raise the cost of employment increase unemployment, accompanied by physical and emotional suffering. The only way to create jobs and raise wages is to increase demand for labour.

A very basic law of economics is that there is no such thing as a free lunch. All benefits, including high wages, incur costs. South Africa has the world’s highest enduring unemployment with nine million people unemployed and eighteen million receiving welfare. These facts are evaded or denied by people with vested interests. They are too greedy to care about what suffering and indignity they intend inflicting. They toss people, as if they are human garbage, out of jobs. To fake compassion while advocating a NMW during the world’s worst unemployment catastrophe is morally reprehensible.

The University of Cape Town Development Policy Research Unit (DPRU) says the “benefits of setting a NMW at R2,447 per month could … outweigh the costs, but setting it at R3,400 could risk far greater job losses.” Note that they have no idea whether positives will exceed negatives, only that they “could” do so, and that a mere R1000 more implies substantially increased unemployment. You “could” be struck by a meteorite and manna “could” fall from heaven. Dispassionate numbers expressed with academic ambiguity conceal the inhumanity of unemployment, destitution and indignity. Loose talk of a “decent” or “living” NMW lets armchair elites occupy moral high ground. It conceals callousness towards their victims who struggle to support families and communities. If they really believe a NMW will stimulate growth without increasing unemployment they would propose much higher minima. Why are they so mean? Why not R10,000 or R100,000 per month? Why not infinity? That some NMW protagonists propose modest minima exposes their lie. They know perfectly well that a NMW will aggravate the destitution of society’s most vulnerable people. They assume that modest cruelty will go unnoticed and leave them smelling of roses.

There are no objective criteria according to which the seven-person panel will determine an “appropriate” wage. Regardless of the figure they conjure out of thin air, anything above zero will be excessive. Their inherently unethical task is to decide how much harm to inflict.

Regardless of lofty rhetoric, mandatory minimum wages are always the same; zero. What the panel will decide is not how much will be earned, but how many will earn nothing. At the expense of prosperity, they will decide how many marginal businesses to destroy and how many low-income consumers to deprive of affordable goods and services.

If they decide to proceed with this madness in the midst of South Africa’s unemployment catastrophe, they should at least provide for such damage control compromises as Job Seekers Exemption Certificates (JSECs) for the unemployed. JSECs grant people who cannot (within a prescribed period) find someone willing or able to pay the NMW, the right to take whatever employment they can get. JSEC law can require on-the-job training and prescribe basic conditions of employment. JSECs would make finding and negotiating employment easier and cut the cost of desperately needed job creation. JSECs should be easily obtainable at municipal offices and be valid for at least two years. Renewals and extensions can be regulated to prevent abuse.

In the long-term, three things will ameliorate unemployment and promote prosperity. They are growth, growth and more growth. Only sustained high economic growth rates will ensure economic justice and high living standards for all, instead of only for people fortunate enough to have a job. The easier it is to employ people, the more jobs and growth there will be.

International comparisons, such as the Economic Freedom of the World Report, show that more economic freedom (less government control) is the only way to achieve enduring prosperity and justice. Instead of regulating yet another aspect of poor people’s lives, the government should do more for them by doing less. Stalin said that one death is a tragedy; a million is a statistic. For advocates of a NMW, one unemployed person is a tragedy; nine million is a statistic. If we are very lucky it will dawn on them that human beings, not numbers, are unemployed.