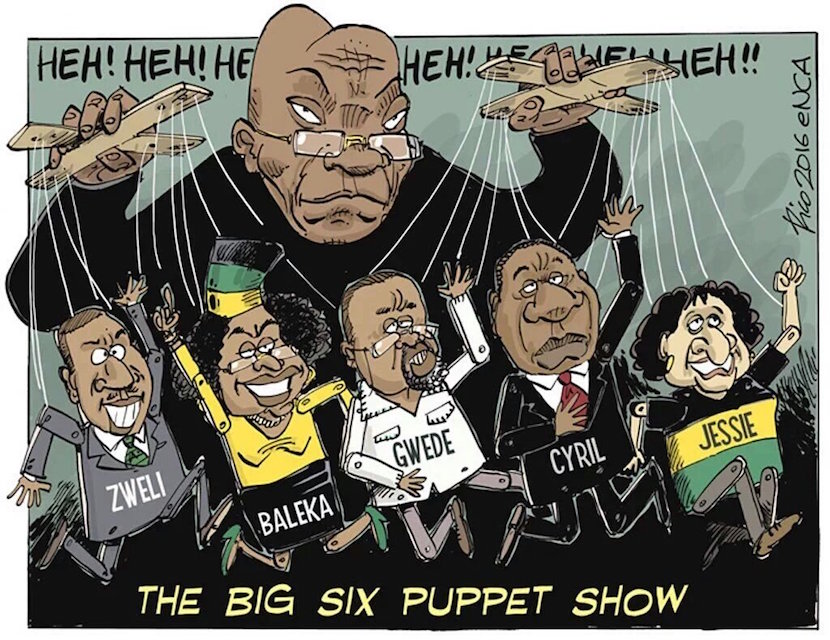 Independent adviser Shawn Hagedorn is in the process of putting a four-part series together, assessing South Africa’s political and economic landscape. In his first installment, Hagedorn looked at reason why replacing current president Jacob Zuma ensures nothing. He flipped the argument around, calling his situation a blessing, and why he should be given the time to fix the current predicaments. In the second piece below, Hagedorn looks at the peculiarities of the country’s political and economic structures, which have been blocking SA’s progress. And how the current amalgamation of four key factions – unionists, communists, populists, and cronies – all have interests and biases, which are largely incompatible. – Stuart Lowman

Zuma’s being replaced ensures nothing and if he remains in office until 2019, then having focused on removing him will have been a waste. A status quo political outcome through 2019 and beyond, alongside a dismal economy, is likely.

ANC elites will determine whether, when, and by whom Zuma will be prematurely replaced. Those outside the ruling party will always need to maintain anti-patronage vigilance. But now such outsiders must prioritise echoing the IMF and credit agencies in petitioning the ANC to overhaul SA’s economic policies. Such policy pivots are essential while removing Zuma could be merely symbolic.

Focusing on recalling Zuma risks losing sight of the primary challenge: creating an environment where all South Africans can develop skills and careers.

This article points to peculiarities of SA’s political and economic structures which have been blocking the country from overcoming its core impediments. Pressure on Zuma and the ANC needs to focus on overcoming these obstructions.

The primary blockages have been political. It took forever to achieve all-race elections and another twenty-two years to attain a competitive political landscape.

SA’s ruling party is an amalgamation of four key factions – unionists, communists, populists, and cronies – whose interests and biases are largely incompatible. They are united by both their embrace of redistribution focused economic policies and their opposition to the steps required to make SA’s economy globally competitive.

Accommodation of factional biases inspire the policies which the IMF and credit agencies insist must be reformed. Prior to the recent local election results, the ANC lacked adequate incentives to remedy how its damaging economic policies reflected lowest-common-denominator factionalism.

There is now, finally, an opportunity to overcome the deep seated factional impediments to achieving much needed structural reforms. Thus anger over rampant abuses should be directed at both reducing patronage and adopting fundamental policy reforms.

Crony tendencies in SA will not be eradicated but they are already retreating in the face of rising anti-patronage vigilance. Yet without structural reforms, the economy will feed festering frustrations risking social upheaval which would make growth more elusive still.

Irrespective of how, when or where President Zuma retires, lieutenants will still expect to feed – though less sumptuously – off the carcass of SA’s economy and pension assets. Consider how executives at state owned enterprises like Eskom routinely raise tariffs faster than inflation.

Their public statements clearly imply that they perceive the situation as sustainable. It isn’t. Being a monopoly able to raise tariffs aggressively does not ensure viability – advances in off-grid solutions illustrate how the world doesn’t accommodate the ANC’s playbook.

Accessing expensive international funding in a world of negative interest rates is not an endorsement. Both investment managers and farmers distinguish between milking a cow and feeding off a carcass.

Saying that Eskom will generate R150 billion in cash ignores that SA’s economy is expected to grow more slowly than the population for a prolonged period. As local investors in Europe and Japan can attest, flat growth means rising revenues in one sector leads to losses elsewhere.

SOEs are so accustomed to feeding from, rather than contributing to, SA’s economy that they have become unhinged from economic basics. State guarantees confirm, and encourage, carcass feeding.

SA’s fundamental political feature which prevents necessary reforms is how the ANC maintains peace within the party through accommodating factional interests. This provides much cover for cronyism.

This situation is compounded by little public understanding of how forms of “legitimate patronage” are as common among modern democracies as progressive taxation. Simply being anti-patronage is hazardous in a strikingly unequal, stagnating economy.

SA has economic impediments to adopting necessary reforms which are as deeply entrenched as their political counterparts. Strengths harbour weaknesses. The JSE is an internationally lauded organisation. Despite efforts of its executives to the contrary, its very existence erodes responsiveness to SA’s political-economic challenges.

The December finance minister crisis demonstrated the potential of SA’s business leaders to engage effectively with their political counterparts. This however is hardly the norm.

If the top forty companies in SA were privately held, their owners would not have allowed themselves to be routinely shunned by political leaders to the extent that they have been. Economists make much of the “principal-agent” problem inherent to companies being run by executives who can cash-in their stock options and move on. This would be a minor issue if not for government factions being united by anti-business biases.

The core symptom that SA’s economy is in need of profound reforms is that growth is expected to sputter at stagnation levels for years, if not decades. This despite extraordinary levels of poverty, unemployment, and inequality.

The direct causal factor is that the money needed for increasing consumer purchases is directed to service debt. Having consumer debt outpace investments in skills and productive assets tempts dour outcomes.

SA’s banks are exceptionally well managed generally and they are particularly good at marketing and managing debt products. By itself this need not have been cause for concern. But consumer lending regulations have been off the mark amid a broad set of ill-conceived economic policies and practices.

Domestic consumption accounts for over 60% of SA’s economy. The problems flowing from a workforce that is over indebted and underskilled cannot be remedied by simply tweaking some lending regulations.

The IMF and credit agencies beat the drum of structural reforms while SA’s deep-seated rigidities preclude meaningful shifts. If the banks were less capable at managing credit exposures, a banking crisis might have provoked necessary changes – as has long been the global norm. 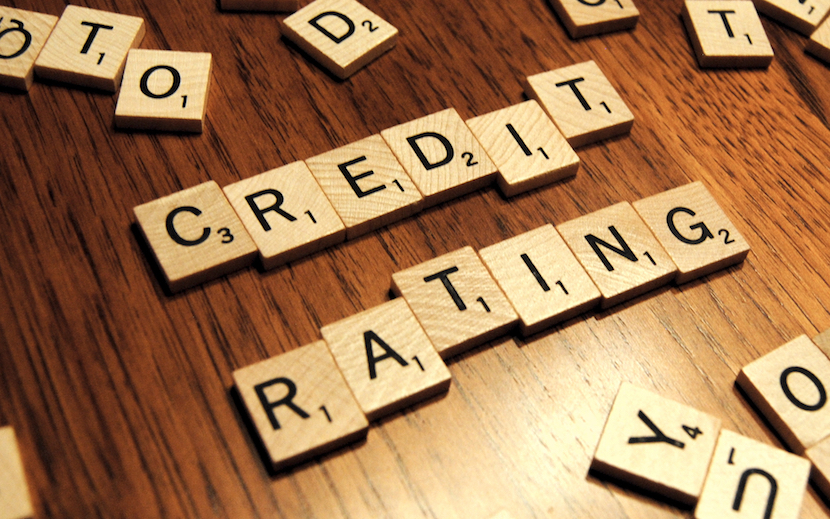 Because SA’s economy has relied excessively on exporting commodities and debt funded consumption, sustained, inclusive growth cannot precede bold policy shifts. Yet the necessary next steps have been routinely spurned: invest effectively in people while integrating far more meaningfully into the global economy through adding value to exported goods and services.

Like Europe and Japan, SA now suffers from inadequate final demand. Unlike in Europe and Japan, fully half of South Africans are poor or very poor. The ANC’s factions must finally accept that inclusive prosperity requires competing successfully.

The US economy had not been responding adequately to the implications for jobs and living standards from the rise of Asia. Then the 2008 financial crisis provided the “financial repression” necessary to spur broad structural pivots across: financial policies and regulations; labour markets; and household budgets.

The US economy has benefited from the quite difficult, though necessary, disruptions the crisis wrought. Politically structured barriers have constrained Europe from making necessary shifts to boost competitiveness and growth. Europe risks stagnating for decades, as Japan has done. SA’s political calm requires noticeable growth.

The next essay maps a path to parlay Zuma’s beleaguered status into a profound pivot.