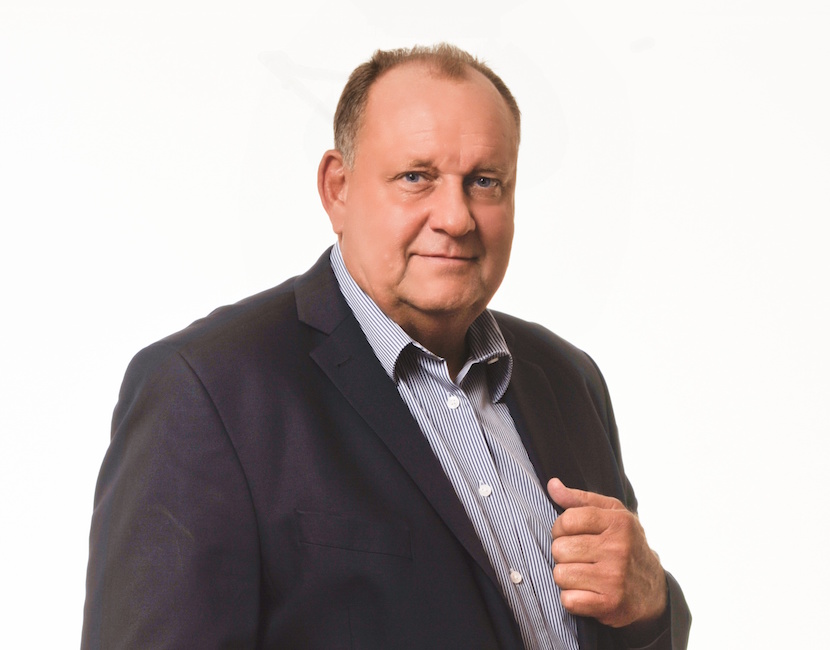 It’s not his first written warning, but the news of Finance Minister Pravin Gordhan receiving summons from the National Prosecuting Authority pushed the fast forward button. Former financial editor, now investment advisory firm owner, Magnus Heystek has been dropping hints for some time. And his concerns that South Africa is running out of other people’s money has only been exacerbated by ‘Stupid’ moves such as Gordhan’s charge and former finance minister Nhlanhla Nene’s dismissal. These so called own goals have seen more than R128 billion withdrawn from the JSE over the past 12 months, something no one is reporting on according to him. Heystek’s message to South Africans is that we should be afraid because the current train driver is taking this wagon over the cliff, and fast. A must read. – Stuart Lowman

“DESCRIBE the current state of South Africa to me,” asked a frequent visitor to this country the other day.

“A runaway-train heading towards a deep gorge where the bad guys have set fire to the dynamite which will blow the bridge away moments before the train reaches the bridge,” I replied.

And this again was my reaction yesterday when the news broke that our beleaguered finance minister Pravin Gordhan received a summons to appear in court on November 2 on a charge or charges of fraud. That was barely a week after the National Prosecution Authority (NPA), otherwise known as the Hawks, said that there was no case against Gordhan.

This is now the “nuclear option” by Jacob Zuma, as has been speculated in various financial media outlets: the last-resort by Zuma and his cronies to seize control of the Treasury, a move which was denied him in December during the Nenegate-saga in December last year.

How stupid. How utterly, utterly stupid, I thought when I heard the news and saw the rand and banking share plummeting.

Even if there was a case – which by all accounts there isn’t – the timing of this announcement couldn’t be worse.

Here’s a man (Gordhan) who has just returned from New York where he and a coalition of top business people held an investment conference during which they tried to make an investment case for South Africa- already under great threat of a credit downgrade in December.

By all accounts Gordhan did a good job and was well received by the sell-out audience.

Secondly, Gordhan is currently under immense pressure to finalize the Medium Term Budget (MTB) which has to be delivered on the 26th of this month, just over two weeks.

How serious is this charge, trumped up or not, that it could not wait until after the MTB and after the announcement of a downgrade or not by the global credit ratings agencies?

But no, this show of force by the NPA, no doubt driven by the Stalingrad-strategy being followed by Zuma and his inner-circle, had to be pushed forward with questionable speed and haste.

It’s no coincidence that it comes a day after President Zuma also unveiled his new legal defense against the investigation by the outgoing Public Protector Thuli Madonsela. After initially agreeing to answer all questions to be put to him by the Public Protector seven months ago, he yesterday did a legal flip-flop and demanded to have access to any documents in her possession and also demanded the right for him or his legal advisors to question the whistle-blowers in person. This is clearly an attempt to intimidate any actual or potential whistle-blower and flies in the face of the spirit of the role and functioning of the Public Protector.

The Stalingrad-defence, dear readers, is generally made in reference to the stalling tactics used by the Russian troops defending Stalingrad during the Second World War. They dug in, disregarding their heavy losses (2 million Russian troops died during the battle which lasted about 5 months) and they simply wore out the attacking Germans who expected a quick victory.

It will, according to some legal commentators, virtually bring the efficient workings of the PP to a grinding halt, literally bogging down any investigation in the mud of legal defence and counter-defence.

Can you imagine what it will do the speed and cost of PP enquiries if each and every subject of an investigating follows the same strategy?

Oh, to be a lawyer in these times. I see even more glass-and-chrome buildings dotting the Sandton skyline with yet another legal conglomerate’s name on the outside.

One day some sharp journalist or economics student is going to do an analysis of the growth of the legal fraternity in South Africa over the past 22 years. Whatever that number is, it is humungous.

Last week I heard of a tax lawyer charging R7 000 per hour and when the consultation went 8 minutes over into the next hour, another R7 000 was billed.

Fall out brutal and sharp.

The fall-out from Tuesday’s announcement was sharp and brutal. The rand went into freefall and within minutes was down by 3.5% against the US dollar. This, to my mind, is the start of a new currency collapse, even more so if the downgrades are confirmed early in December.

And to make matters even worse, we could also be dealing with an increase in interest rates by the UF Federal Reserve Bank, also expected sometime in December. All told, we are facing a perfect storm, again.

This will add further to the massive amounts of capital foreign investors have quietly been withdrawing from the local equity market. According to some reports more than R128 billion has been withdrawn from the JSE over the past 12 months. This is more than the outflow during the Great Financial Crisis of 2008, yet I struggle to find any reporting on this issue.