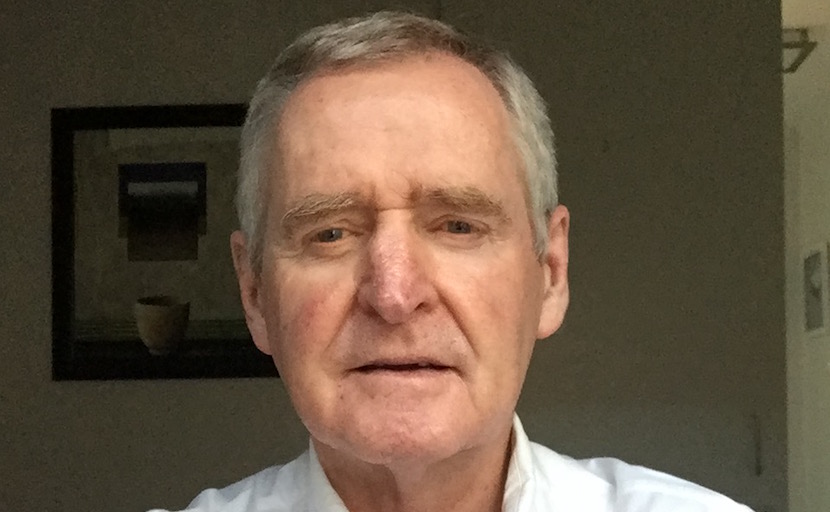 LONDON — During the 1980s when he worked as one of SA’s top financial journalists, John Mulcahy was never one to shirk confrontation. Although he moved onto the global stage and then a successful business career, as you’ll read in this contribution, Mulcahy has not lost that trademark forthrightness. He is adamant: by facilitating industrial scale plunder by the Guptas, KPMG, McKinsey and SAP have disrespected their hosts and should be stripped of all right to conduct business in South Africa. In a powerfully argued op-ed, this SA-born and raised trained accountant explains why ejecting these firms could be cathartic and trigger a process of recovery for the young democracy. And they must go, he argues, not just because they put greed above self-proclaimed ethics, but also for an inability to appreciate the scale of damage their actions caused on the country, its brand and its people. – Alec Hogg

As the evidence rolls in on what appears to be a network of prestigious international organisations at best enabling, and at worst, colluding in a concerted attack on anything and anyone honest in South Africa’s public sector, the time has come for a reckoning.

But pause there for a second – haven’t McKinsey, KPMG and SAP dispensed with their highest echelons in South Africa, and isn’t this a mea culpa of the highest order? Shouldn’t we all get on with the rest of our lives – “move along now, nothing to see here”?

Perhaps, but let’s first take a look at some of the detail. For a start, South Africa (twice) lost its most credible Cabinet Minister, Pravin Gordhan, in a clumsy manoeuvre that lacked any of the intrigue or mystery traditionally accompanying palace conspiracies. In the absence of real accountability, why bother stabbing anyone in the back when you can get away with a full frontal attack?

This Stephen Covey observation is relevant here. “We judge ourselves by our intentions and others by their actions.”

Some examples of intentions:

In all cases, these are THEIR words: in other words, their intentions. But should we not judge them on their actions?  An example would be the report into the SA Revenue Services, conducted by KPMG, and which helped to besmirch the reputations and/or end the careers of several highly competent, reliable, and apparently trustworthy people.

In the cases of McKinsey, KPMG and SAP, there is a strong whiff of unethical behavior around their dealings with the South African government in general, and specifically in relation to their interactions with companies closely associated with the highest levels of government. By their actions these (self-professed) models of the highest ethical order have helped to drag South Africa’s reputation through the mud, and in the process have directly and unjustly damaged the reputations of some of the country’s finest people.

For individuals, there is only one brand, which is our name, and it is very difficult if not impossible to recover a damaged reputation. Companies approach this in a clinical and dispassionate way, by jettisoning all “bad apples” and spinning the story that these were mavericks operating outside corporate structures; that controls will be tightened; and assurances given all-round that McKinsey, KPMG, SAP, et al promise these things will never happen again. If you believe that, rest assured the tooth fairy will deliver.

The gone and best-forgotten poison merchants Bell Pottinger were destroyed by the actions of their clients who said “We will not do business with the likes of you.” We now await similar concerted activism against the rest of this unseemly cabal of multinational service providers who are exploiting the hopefully temporary dysfunction of South Africa’s moral compass.

It is time that South Africa and South Africans acted to restore the national dignity. The country’s reputation is in tatters thanks to these greedy people, and in the process they have contributed to the downgrading of the country’s credit rating; the slide into perceived “banana republic” status; and the unacceptable co-option of the levers of state by overt corrupt practices.

Years ago I exposed KPMG's blind eye with the National Lottery fraud hotline & as auditors of the Sports Trust but it fell on deaf ears!

Former Finance Minister Pravin Gordhan has the highest profile of those damaged by this process, but he is by no means alone. He himself has acknowledged this, and he should be unequivocally supported by anyone who is truly a patriot, individual or corporate. South Africa needs genuinely moral and ethical companies and people, not the bottom-fishers of the corporate world, who collectively and individually should be ashamed of themselves and exit with whatever dignity they have left.