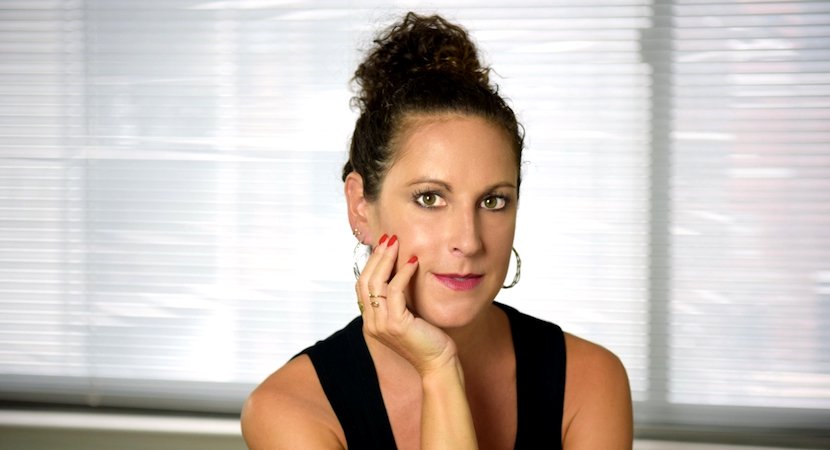 Launching for the first time in South Africa on the 18th of July at Brandvlei Prison in the Western Cape, is the Prison-to-College Pipeline-SA (P2CP), one of the Secondary Beneficiaries of funds being raised through the 2 auctions taking place at Liliesleaf and on Robben Island as part of a series of events being organised by the CEO SleepOut™ Movement. Beneficiaries of The SleepOut™ Movement Events are selected for their tireless work within the 5 pillars required to alleviate homelessness and integrate vulnerable communities back into society, viz. Shelter; Healthcare; Nutrition; Education; and Community Upliftment.

“Universities have a powerful role to play in building safer, more just communities. It has been proven that incarcerated people who participate in correctional education are 43 percent less likely to return to prison after release. Madiba himself studied with UNISA while incarcerated – making the legacy of #EducationNotIncarceration perhaps more relevant to South Africa than any other nation,” states Prof. Baz Dreisinger, Professor of English at John Jay College of Criminal Justice in New York City and Founder and Academic Director of the Prison-to-College Pipeline program.

In South Africa, the Prison-to-College Pipeline SA (P2CP) has been developed through a partnership between Stellenbosch University and the South African Department of Correctional Services and Western Cape Community Organisations aimed at integrating prisoners back into their communities. P2CP is an innovative educational programme developed in New York by 2017-2018 Global Fulbright Scholar, Prof. Baz Dreisinger, that provides prisoners with access to public university-level education, mentorship, and community support to increase their chances of timely graduation and employment upon release. Stellenbosch University is the first South African host of the P2CP and is committed to making university education more widely available to people in the custody of the Department of Correctional Services, in an effort to build safer communities and provide access to career opportunities for those poised to benefit from it in ways that serve society at large.

Prof. Baz Dreisinger, believes, “The CEO SleepOut™ Movement makes an important contribution to the lives of many homeless and vulnerable communities. More importantly, it leaves a lasting impression on those who participate and support its events by developing a deep social and philanthropic conscience within them.”

The high-profile event on the 18th behind bars at Brandvlei, open to the public by RSVP, will be a Global Celebration of #EducationNotIncarceration and the Prison-to-College Pipeline Movement themed on the famous Mandela quote “Education is the Most Powerful Weapon which you can use to Change the World.” It will feature readings by incarcerated students from around the world – from Malawi and Uganda to Australia and Chile—as well as performances by the prison band, Cape Townian recording artist Lee Saimaan, and US poet/activist Cleo Wade. There will also be celebrity appearances.

The Prison-to-College Pipeline model – born at John Jay College of Criminal Justice, City University of New York, and heralded as an innovative, successful model by the New York Times, PBS, Al Jazeera and many more—creates a powerful partnership between institutions of higher learning and departments of corrections. It is premised on the notion that universities have a powerful role to play in building safer, more just communities and educating the broader public about justice; that incarcerated students bring tremendous intellectual and social gifts to places of learning; and that in order for broad justice change to transpire, a narrative shift about prisons and the people in them must occur. The program currently serves some 250 individuals in New York State, has been replicated in the UK and is currently being implemented in Jamaica and Trinidad.

Curated by social enterprise The Philanthropic Collection™ (Pty) Ltd, whose mission is Creating Conscious Capital, The SleepOut™ Movement aims to spearhead innovation in philanthropy by moving beyond current practices and beliefs, employing business strategies to do good for others. #RiseToTheChallenge now by visiting The SleepOut™ Movement.