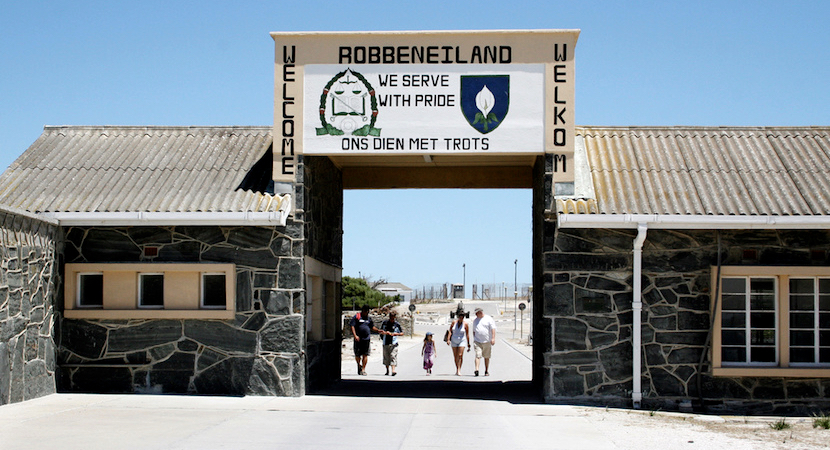 The Trustees of The CEO SleepOut™ Trust would like to extend their sincere apologies if they have offended anyone in their quest to raise funds for worthy causes, as this is certainly not its intent. The CEO SleepOut™ Trust has as its goal to receive donations from third parties in relation to The CEO SleepOut™ Events, provide funding and support services, and ensure the funds are disseminated to the appointed Primary Beneficiaries with absolute transparency and accountability.

Reason for the postponement of the Robben Island SleepOut™ event

The CEO SleepOut™ Trust was approached by an international consortium mid-June 2018, who proposed that the date of the Robben Island Edition of The SleepOut™ be moved to later in the year to coincide with an international event, that is targeting the same target market. The SleepOut™ Trust held a meeting with this international consortium on 18 June 2018 to explore strategic alliances for possible collaboration and a decision was made by the Trustees to move the date of the Event. The section of the website relating to the Robben Island Event was then removed around this time period in order for the necessary updates to be made.

The Campaigns for all of The 2018 SleepOut™ Movement Events including the Robben Island edition were presented at the Media Launch held at Chancellor House on the 10th May 2018:

The sole Secondary Beneficiary of the Robben island No. 7 Cell auction is the Prison-to-College Pipeline Project (P2CP). P2CP has been developed through a partnership between Stellenbosch University and the South African Department of Correctional Services & Western Cape Community Organisations aimed at integrating prisoners back into their communities. P2CP is an innovative educational programme developed in New York that provides prisoners with access to public university-level education, mentorship, and community support to increase their chances of timely graduation and employment upon release.

Nelson Mandela is a shining example of how important prison education is having studied in prison, the funds raised through the auction of his cell was to go directly to benefitting prisoners in South Africa and assisting with their re-integration into society.

During its three years in South Africa, The SleepOut™ Movement has raised a total of R52 734 715. It donated R38 321 561 to five Primary Beneficiaries, which all underpin the five pillars of ending homelessness, and contributed goods and services to the value of R3 561 298 to five Secondary Beneficiaries. The movement has seen 187 satellite Events held to date, with additional donations of goods to the value of R1 341 533 apportioned among 300 Beneficiaries.

The 2018 SleepOut™ Movement is a Philanthropic organisation that presents several unique new opportunities for everyone in South Africa to #RiseToTheChallenge in honour of Nelson Mandela’s 100th year and to raise awareness of the plight and injustice of homelessness, as well as raise funds to assist in eradicating this social inequality, in a series of memorable Events. This global call to action has seen notable South African Business Leaders, Influencers, Learners and Entrepreneurs spend a mid-winter night outdoors, raising funds and gaining empathy for the homeless to benefit selected Beneficiaries, as well as creating an ongoing commitment to change in the leaders themselves.