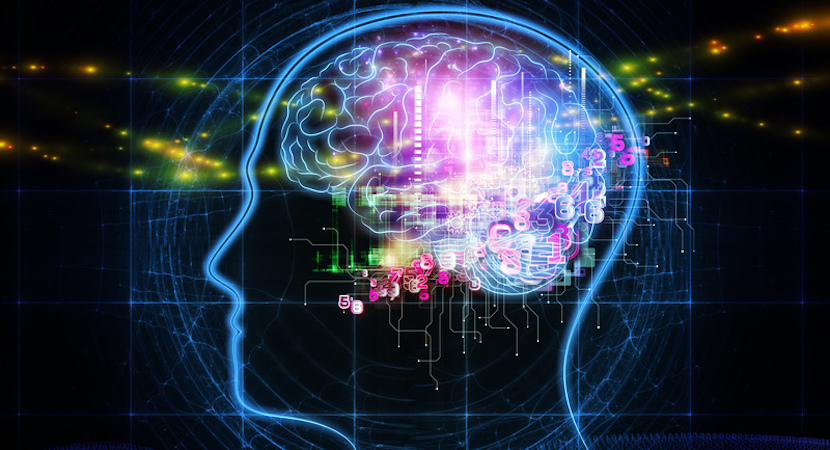 CAPE TOWN — As breathtakingly powerful as internet technology and instant communication have become, increasingly muscling aside humans to get the job done, nobody has yet to invent a device that comes anywhere close to emulating human compassion and empathy. That part of the brain cannot be replicated with technology, thanks to the ineffable, mysterious Force that brought us into being. That’s one dimension that this seemingly miraculous evolution of technology has yet to crack. Here, Oscar Foulkes, who helps businesses shape human experience and has learnt a few things en-route, which the corporate/industrial world ignores at its peril, (regardless of the extra billions technology has brought to their bottom lines), shares some pragmatic ideas and philosophy on where we’re headed. It’s a unique and thought-provoking read. – Chris Bateman

London cab drivers, famously, end up with larger posterior hippocampi after spending years acquiring The Knowledge. Learning stuff does – literally – result in profound changes in the brain (well, parts of it).

GPS navigation systems make The Knowledge redundant, and they become even more useful when they incorporate traffic information (such as Waze, with its crowd-sourced updates). Of course, cabbies get to know which routes to avoid at what times of day, but they wouldn’t necessarily know about a snarl-up as a result of a crash.

While navigation isn’t AI, it certainly counts as automation. Like workers in other fields, technology is presenting cab drivers with a variety of threats. Uber is the high profile one, self-driving cars are waiting in the wings, and who knows what will follow them.

There are a number of human dimensions to what is unfolding:

Automation gives rise to an existential debate relating to the possible role of humans in the future economy. What functions in the economy are human-specific? What work will humans do when they have been displaced by technology? How does our education system have to change in order to prepare people for different roles?

Similarly, once the process has been changed to remove the humans, how does one deliver it in a ‘human’ way (or, ‘keep it human’ even though humans are absent)?

Making the business case for removing humans, as in the instance of an app for ordering takeaway meals, is easy. In fact, there is massive financial investment in the development of technology that is specifically aimed at replacing humans. Robots don’t take ‘sickies’, they don’t demand benefits, and they have a handy on-off switch.

On the other hand, there isn’t anywhere near the comparable investment in putting humanness into transactions or processes. In fact, when I do my elevator pitch about auditing the human experience delivered by products or services, I am often met with bemused confusion.

London cab drivers are their own neuroplasticity case study. If we can change our brains in response to the skills we learn, then we surely can be re-skilled in more ways than we might initially anticipate. This is easier said than done, judging by taxi drivers’ protests against ride hailing apps. The most dramatic, arguably, have been in Johannesburg, where taxi drivers have channeled the spirit of the Luddites, in causing physical harm to Uber drivers, their passengers, and their vehicles.

Regardless of taxi drivers’ protests, the way we move around cities will change. My tween nephews may learn to drive, but their children almost certainly won’t.

As with the business case for replacing humans with technology, there are rational reasons for changes in transportation. Who can argue against congestion, pollution, safety or efficiency?

It’s a lot harder, I’ve found, to get businesses to come around to the view that one needs to make corresponding investments in ‘keeping it human’. The answer may lie in the immediacy of cost savings or efficiency benefits. Their impact is not delayed. On the other hand, the risks in the human experience may not be acknowledged until after they have manifested.

In this respect, technology works to the benefit of customers. Grievances, or even just low-level dissatisfaction, are easily broadcast via social media (unless, of course, problem areas have been proactively addressed).

The qualities one would most likely associate with humanness – empathy and compassion – are controlled by part of the cerebral cortex. Unlike the navigation of 25,000 London streets, these brain functions can, thankfully, not be outsourced to technology.