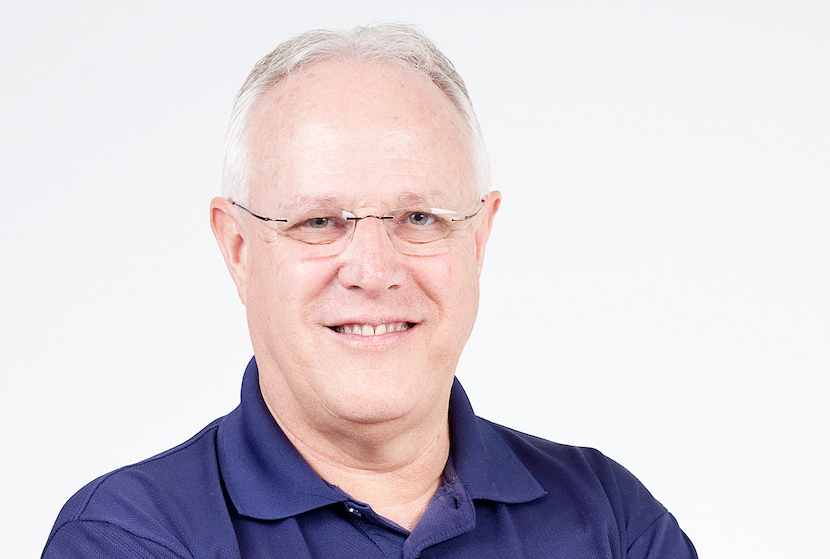 The South African Nuclear Energy Corporation (Necsa) has presented a rationalisation plan to the department of mineral resources and energy. The plan requires an ambitious reorganisation of four nuclear entities, including their respective boards and management structures. South Africa’s nuclear sector has long been plagued by in-fighting and financial woes. Chairperson David Nicholls told Engineering News that the process is expected to take approximately 12 months and would be finalised in 2021 or 2022. The state owned entity is facing massive losses, an unhappy labour union and senior management disgruntled over pay. The road between a plan on paper and the  deadline for completion of the shake-up seems long and perilous. Energy expert Chris Yelland has spent years untangling the bewildering saga of the South African power generation sector. He explains why this embattled SOE will, more than likely, have a bumpy journey towards unification.- Melani Nathan

Covid-19 divides and weakens the nuclear sector in South Africa

The Covid-19 crisis is undermining the business plan and turnaround strategy at the Nuclear Energy Corporation of South Africa (Necsa). The resulting losses are creating debilitating divisions between labour, middle and senior management, executives and boards of Necsa and its subsidiaries.

Mineral resources and energy minister Gwede Mantashe has also been intent on rationalising the management and structure of the companies making up the nuclear group – Necsa, Pelchem, NTP Radioisotopes and Ketlaphela – into a single company with a single board of directors.

While many considered the turnaround plan to be hopelessly optimistic, even before Covid-19 crisis in South Africa in April 2020, the impact of the local and international lockdown is estimated to have resulted in the Necsa group taking a massive hit, which would increase the expected loss for 2020/21 to more than R300-million.

To put the structural rationalisation into effect, the board members of Necsa and its subsidiaries have been rearranged such all the boards have exactly the same members. This is a precursor to the appointment of external restructuring advisors to fold the separate legal entities making up the group into a single company with a number of operating divisions.

Also, as a result of the loss-reduction plans for 2020/21, and line with the major cost-cutting initiatives required from Necsa and its subsidiaries, the board and executive management decided to suspend all wage and salary increases of workers, staff and management across the group.

In particular, this meant failing to honour the wage and salary increase commitments of the third year of a binding, 3-year, collective agreement between each of the group companies and their workforces, by suspending salary and wage increments due on 1 April 2020.

The major trade union at the group, Nehawu, has painted the wage and salary freeze implemented by the executive management of Necsa group companies as being in defiance of their associated boards. However, Necsa group chairman David Nicholls has confirmed that the boards and executive management of the group companies are indeed fully aligned in respect of the wage and salary freeze.

In the meantime, on 26 October 2020, the Necsa branch of Nehawu sent a letter to the Necsa board (which is common to all Necsa group companies), in which, among other matters, demanding that the wage and salary increases of the 3-year collective agreement be honoured, and giving the board seven working days to respond the demands.

It is further understood that Nehawu took the matter to the CCMA in efforts to resolve the dispute, but that the CCMA referred the matter to the Labour Court for resolution on the basis that this was not a labour dispute per se, but rather a matter of enforcement of an existing, binding collective agreement between the companies and their workforces.

In addition, a group of senior and middle managers at NTP Radioisotopes has also sent a letter to the chairman of the Necsa and NTP boards demanding that the binding 3-year wage agreement be honoured as a matter of proper corporate governance, and that the salary increases frozen on 1 April 2020 be paid to management and staff within seven working days.

There have been suggestions that NTP Radioisotopes has shown good progress in recovering from a 1-year shutdown by the South African National Nuclear Regulator (NNR) in 2018/19 on safety grounds, and is currently profitable and in a position to pay wage and salary increases as per the collective agreement between NTP and its workforce.

There have been concerns that, in these circumstances, failure to honour the collective agreement with workers, staff and management at NTP may negatively impact on workforce morale, attitude, safety and commitment to the Necsa group business plan and turnaround strategy presented to Parliament in May 2020. It may also further impact on the confidence of local and international customers in NTP, and on regaining and retaining their support and trust following the earlier production shutdown at NTP.

However, Necsa chairman David Nicholls has indicated that the fortunes of Necsa and NTP are inextricably “joined at the hip”, that NTP was started by Necsa and is dependent on the SAFARI-1 research reactor at Necsa for its feedstock, and that NTP is simply a commercial vehicle of Necsa that will shortly become fully integrated within Necsa as a single legal entity.

In is understood that the Necsa boards are deliberating today, 5 November 2020, on the matters of the collective agreement and the demands by Nehawu and middle and senior managers at NTP. In the meantime, the official response from Necsa’s head of corporate communication and stakeholder relations, Nikelwa Tengimfene, said:

“Necsa is cognisant of the crucial global role it plays in the supply of health enhancing medical isotopes, through its subsidiary NTP Radioisotopes. The optimal and safe operation of SAFARI-1 nuclear reactor is critical. However, Necsa’s financial position is negatively impacted by the COVID-19 pandemic. Necsa, with all its subsidiaries, is engaging with labour on how to settle the last year of the 3-year collective agreement”.

However, the devastating COVID-19 crisis, the dire financial position of the Necsa group and other state-owned enterprises, the state of the economy, and the 3-year public sector remuneration freeze announced by finance minister Tito Mboweni on 28 October 2020. make wage and salary increases at Necsa increasingly unlikely.

** Chris Yelland, author of this article, hereby declares that he is indeed an interested party in the business of Necsa, having recently undergone a medical procedure involving insertion of 80 tiny pellets containing radioactive iodine produced at NTP Radioisotopes into his prostate for targeted nuclear radiation therapy
(Brachytherapy).