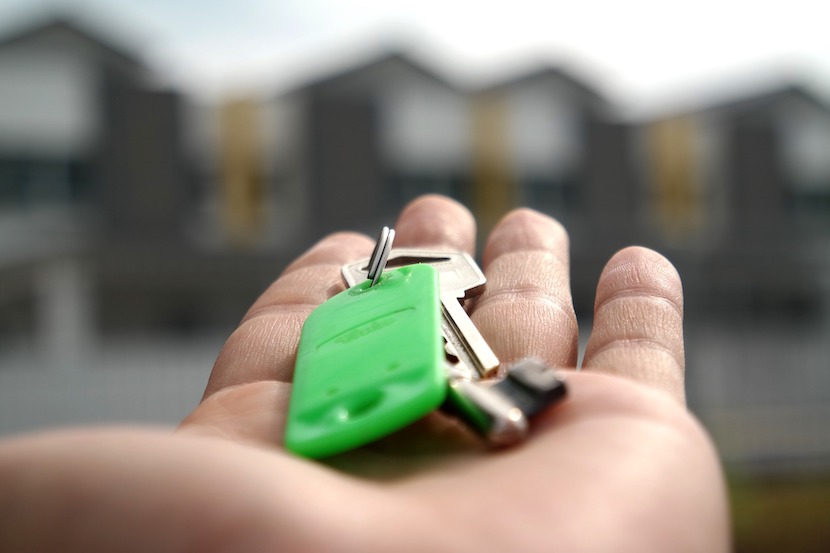 Rental growth reached an all-time low for the second consecutive quarter year-on-year (y/y), according to the PayProp Rental Index.

She says the market is oversupplied adding to existing downward pressure on rental growth.

In addition, the number of tenants in arrears peaked to 26.1% in May from 19.3% in March. By the end of September, the figure recovered to 22.6% but still not quite a return to pre-lockdown levels.

“We don’t expect to see growth rates recover within the next year. Both the economy and the rental market will need time to bounce back.”

The report shows that the Eastern Cape recorded the highest rental growth rate of 6.6% from 3.6% in Q2. Average rentals in the area reached R6 213 per month, the second lowest in the country for Q3 2020.

According to PayProp, the Western Cape is still the most expensive rental location, with rentals averaging R9 041. However, rental prices declined by 0.4% from 2019, recording the second consecutive quarter of negative growth. In Q2 2020, rental growth decreased by 0.04% or R3.

Other expensive areas include Gauteng (R8 4132), KwaZulu-Natal (R8 132) and Northern Cape (R7 979).  Rental growth in Gauteng has been declining over the past two quarters reaching 3.2% in Q3 from 4.1% in Q1. Gauteng recorded the third highest growth rate, according to the report.

Meanwhile, the North West is still the cheapest place to rent property, with average rent amounting to R5 147.

Read also: Is buy-to-let investing in SA still a good idea? Here’s what the data says about tenants