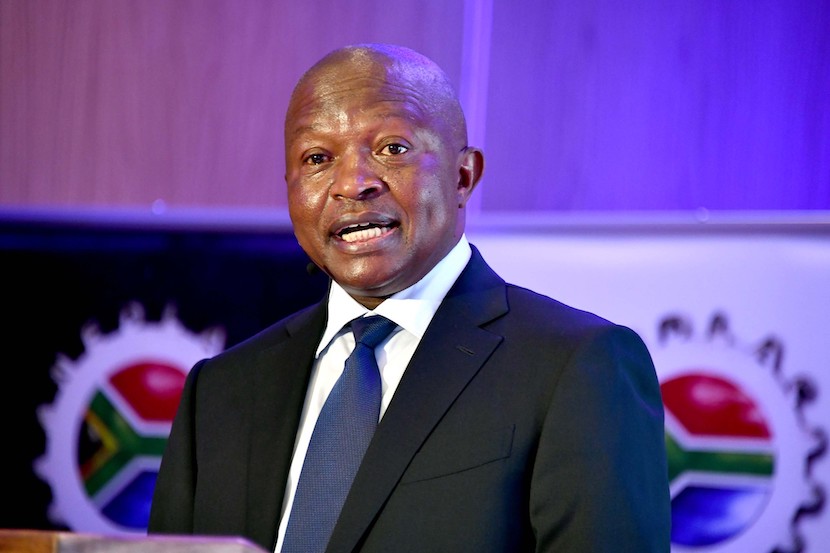 After a brief respite, loadshedding has reared its ugly head once again. The announcement that South Africa would see stage 2 loadshedding implemented across the country has many disappointed, but not surprised by Eskom. The concept has almost become a joke, a symbol of everything that is currently wrong with South Africa. Quips and memes aside, it does have serious implications for the economy. The lack of a reliable electrical supply takes a toll on businesses big and small, some not able to operate without power. In this open letter to Deputy President David Mabuza, the DA’s Kevin Mileham addresses the issues caused by loadshedding and suggests five steps that could be taken to restore the languishing power utility. – Jarryd Neves

The Eskom crisis can be solved. An open letter to David Mabuza

The announcement that the country would again be plunged into stage 2 loadshedding last night comes as no surprise. If anything, the surprise is that Eskom managed to last as long as it did without resorting to rolling blackouts.

Just a year ago, South Africa was left in the dark for days, as Eskom implemented Stage 6 loadshedding. At the time, President Ramaphosa promised unprecedented reforms to the electricity supply and distribution model. The changes thus far have been minor, and have done little to open up the grid.

The President spoke during those dark days of emergency power procurement, and reiterated it at the State of the Nation address. But to date, we have seen nothing. Not a single megawatt of emergency power has been procured, and now we sit in the dark again.

Demand today is more than 6000 MW lower than it was 5 years ago. More generation capacity has been brought online (Medupi and Khusile) and new IPP projects are being brought into operation weekly.

So what’s going wrong? The answers are simple:

Essentially, Deputy President, your government is the handbrake on electricity security and investment in South Africa. The solutions are readily available:

Industry experts agree that these are the reforms needed to ensure a reliable supply of electricity. But the Minister of Energy isn’t listening. So isn’t it time to get rid of him?

Deputy President, we cannot afford to hamstring our economy a day longer. South Africa requires a reliable, affordable and well-maintained electricity supply. What we have right now doesn’t cut it. You have an obligation, as the Leader of Government Business, to actively address this issue.