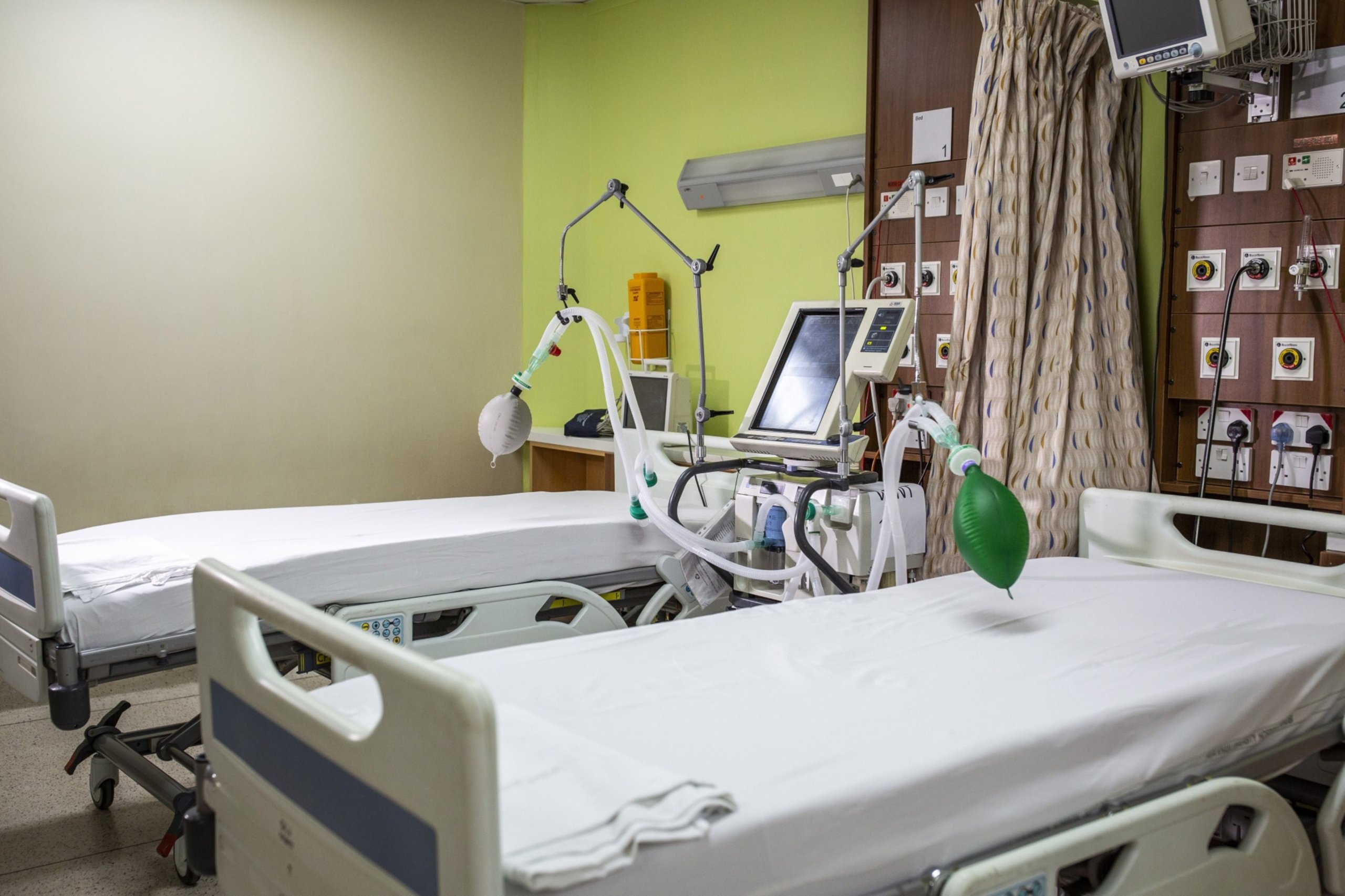 As Covid-19 cases continue to increase, South African hospitals are now at risk of oxygen shortages. The second wave of infections is putting an immense strain on both the public and private healthcare systems, increasing the demand for medical-grade oxygen. Bloomberg reports that a single Covid-19 patient can use as many as 10 oxygen cylinders a day. This increased demand for oxygen may threaten supply to ‘industrial customers and neighbouring countries’. Suppliers – such as Air Liquide SA and Afrox Healthcare – are ‘boosting deliveries to hospitals, with some now taking place daily rather than weekly’. The South African arm of Air Liquide told Bloomberg that oxygen consumption from hospitals has ‘increased by three to four times’. – Jarryd Neves

The rise in demand has caught hospitals and their suppliers by surprise as the authorities and the scientists advising them expected the second wave of infections to begin in February rather than November. The emergence of a more transmissible variant of the virus is among the main factors behind the acceleration in new cases.

“The health system had been laid out to see a resurgence of the pandemic, but not so early,” said Ian Sanne, an infectious diseases doctor who heads Right to Care, a non-profit that provides treatment to people with HIV and associated diseases.

Sanne, a member of Health Minister Zweli Mkhize’s Ministerial Advisory Council on Covid-19, said an audit of government hospitals identified 150 that needed upgrades to their oxygen supplies. Thirty-six of those have been completed, with the process taking as long as six weeks at each facility, he said.

Many of the hospitals that haven’t been upgraded are dependent on oxygen supplied in 10.2kg (22 pound) gas cylinders. There is a risk of cylinder shortages, with a single Covid-19 patient using as many as 10 a day, and cylinders that are usually used for nitrogen, argon or air are being re-purposed, according to Sanne. There is a need to urgently train more people to drive oxygen tankers, he said.

The increase in demand for medical oxygen may jeopardise supplies to industrial customers and neighbouring countries.

Air Liquide and Afrox have issued force majeure notices to their industrial customers, warning that supply may be interrupted, Business Day newspaper reported on Monday, citing copies of the letters.

“As the company also supplies non-medical grade oxygen into industry and various industrial applications, Afrox has the ability to divert supply from these sectors and refine product to medical-grade standard,” the company said in a response to queries.

As of Sunday South Africa had reported 1.23 million confirmed coronavirus infections and over 33,000 deaths, making it the worst-hit country in Africa.