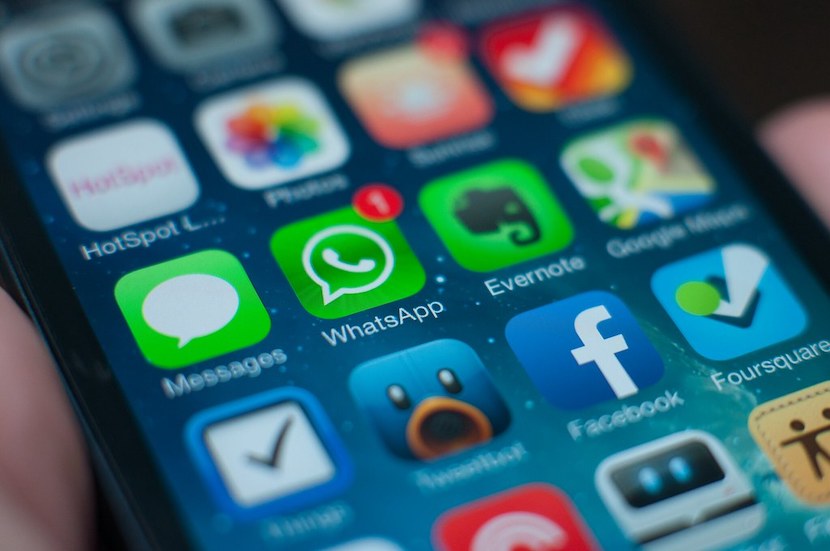 In the tech sector, nothing can be taken for granted. Remember the collapse of seemingly impregnable Netscape, MySpace, Napster and Blackberry? The ripple effect of WhatsApp’s new T&Cs – personal data will in future be transferrable between WhatsApp, Facebook and Instagram. We speak to tech expert and futurist Pieter Geldenhuys, director of the Institute for Technology Strategy and Innovation, about the recent wake-up call to WhatsApp users – and what the implications are for businesses that are reliant on it, Facebook and other social media channels as marketing platforms. – Jackie Cameron

These updates come quite regularly. All we’ve done is just say ‘yes, accept it’. I think less than 1% or 0,1% of people read the terms and conditions of Apple, Google and Facebook. We just accept it. No one reads the 27 pages. You choose what you want to publish on Facebook. A lot of people felt that the fact that WhatsApp is now acquired, or has inherited, all the same terms and conditions of all the Facebook properties – for some apparent reason, people started becoming quite more sensitive around the information they are sharing.

If you take a look at Facebook’s terms and conditions, it’s exactly the  same types of T&Cs that they’ve applied across all their properties. This is Instagram, Oculus Rift, Facebook Messenger. What they wanted to do was to standardise all of the terms and conditions across their platforms. They’re actually taking far less information from WhatsApp, than from Facebook. Yet, the market reacted quite heavily against it. The mere fact that there was visibility placed on this change of terms and conditions has had a massive impact. I’ve seen a number of people that have enquired about alternative messaging platforms. I don’t know how this is going to play out.

On whether Elon Musk tweeting ‘Use Signal’ had an impact:

Oh yes. I think it definitely had an impact. But I think it started off with a news cycle that spoke about confidentiality. I think a lot of people were worried that messages sent between individuals might now become part of the data. In all honesty, Facebook doesn’t look at the encrypted messages that people send amongst each other. They do, however, take a look at the messages you share with businesses. Now, I think there are close to 50 million businesses on the WhatsApp ecosystem. For them to get access to that type of information is quite important, to structure their marketing approach towards individuals across their platforms.

I think what Elon Musk said was in reaction to the concern of people being worried about the fact that more information is being shared on WhatsApp, and that’s why when he made that comment, I think that had a big impact on the alternative messaging platforms that are out there.

On what businesses that rely on WhatsApp and Facebook should do:

If we take a look at the behaviour patterns around various social media platforms, we’ve seen that Facebook doesn’t have a youth profile. It’s mainly 30+. Instagram is more aimed at teenagers. LinkedIn is more about professionals, 35+. The dominant user patterns are there around them. Different organisations will have to take a look to see which target markets they want to focus on, and how they want to address these markets in years ahead. What organisations may well have to do is be aware of the fact that if the organisation – or certain groups of people – move toward different social platforms, that might give them the opportunity to move toward that as well. The problem that we have, however, is that some platforms might not be driven around marketing.

On changes within the social media environment: