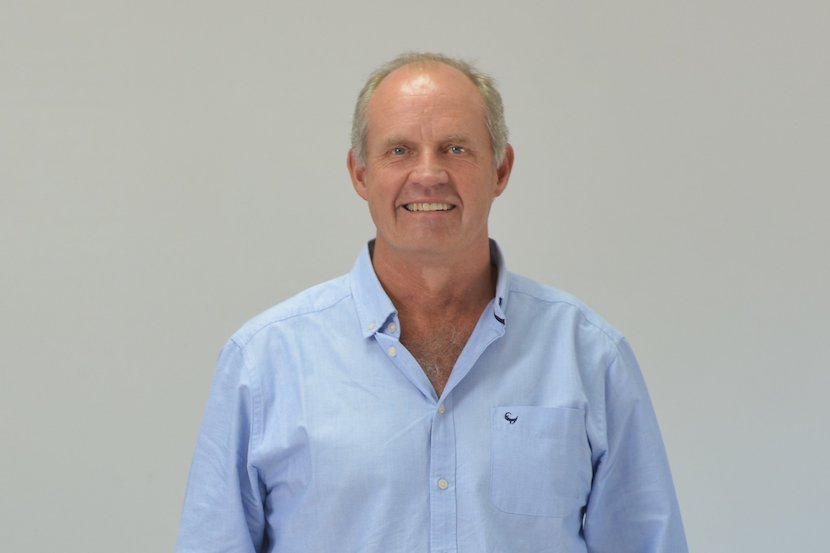 Founded 20 years ago, the rate at which Capitec has grown beggars belief. The 1st of March saw the retail bank celebrate its 20th anniversary, and joining the BizNews Power Hour for an interview on this phenomenal achievement was Gerrie Fourie, CEO of the banking giant.

When asked whether he set out to build South Africa’s largest bank, Gerrie laughed politely, replying ‘It’s a question I get quite a lot. It’s interesting. I’ve still got the business plan that we wrote in 2000. If I look at that business plan, we’re actually still executing about 90% [of it]. I think the only thing we got wrong was that we predicted two million clients. I don’t mind making an error like that’.

Currently, Capitec is the largest bank in SA with 15 million clients.

But building – and transforming – the micro lender into a fully-fledged bank hasn’t always been easy. ‘A brand normally takes 10-15 years to establish. I think after 13,14 or 15 years, the Capitec brand became very strong.

I think the only thing we got wrong was that we predicted two million clients. I don’t mind making an error like that.

Fourie notes that there were the usual challenges, ups and downs that you need to manage. ‘Out of all the different sagas, we came out strongly. The way we operate, the way our culture works. We really understand our business.’

In late 2017, Capitec found itself the subject of a scathing report from Viceroy Research. ‘Based on our research and due diligence, we believe that Capitec is a loan shark with massively understated defaults masquerading as a community microfinance provider’, said the Delaware-based firm.

Since then, the company has weathered the storm, racking up numerous awards. Capitec was rated first in the Forbes World’s Best Bank Survey. They also ranked as the top South African bank in the Lafferty global rankings, cinching third place worldwide.

And what’s on the horizon? Fourie reckons there’s a lot of opportunity in the South African e-commerce space. ‘About 80% of payments made in SA are cash. I think that needs to change. Either QR codes, card payments or other areas. We believe there are a lot of opportunities out there.’

I think the most important thing is to be positive, look for those opportunities and then execute them.

When he’s not captaining the Capitec ship, Fourie enjoys spending time with family, friends and collecting wine. ‘Saturday morning is mountain biking with my friends. It’s important to have a balanced life’.