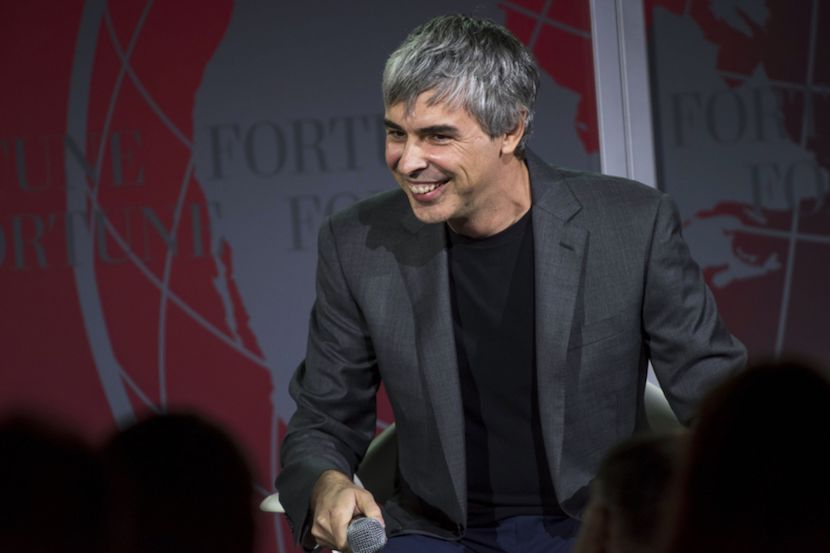 The Covid-19 pandemic destroyed the livelihoods of millions across the world, decimating economies and clobbering businesses as it stretched to all corners of the earth. While the everyman had his finances shattered, the world’s wealthy managed to become even richer. A rally in tech shares saw many increase their wealth immensely, with Google co-founders Sergey Brin and Larry Page the latest to join a club for the select few – individuals with fortunes of more than $100bn. The exclusive club has just eight members, including the Google co-founders. Jeff Bezos, Elon Musk and Bill Gates occupy the top three spots, while Bernard Arnault, Mark Zuckerberg and Warren Buffett sit in fourth, fifth and seventh place, respectively. Bloomberg reports that “US-based. Democratic Senator Elizabeth Warren and other progressive lawmakers recently revived plans to introduce a wealth tax, though the proposal is unlikely to go anywhere in a narrowly divided Congress.” – Jarryd Neves

(Bloomberg) – The rally in tech shares has taken the number of people with fortunes of more than $100bn to eight.

Google co-founders Larry Page and Sergey Brin joined the exclusive club last week, entering a group dominated by US tech entrepreneurs, according to the Bloomberg Billionaires Index. The world’s eight richest people together hold fortunes of more than $1trn and have added $110bn combined this year. 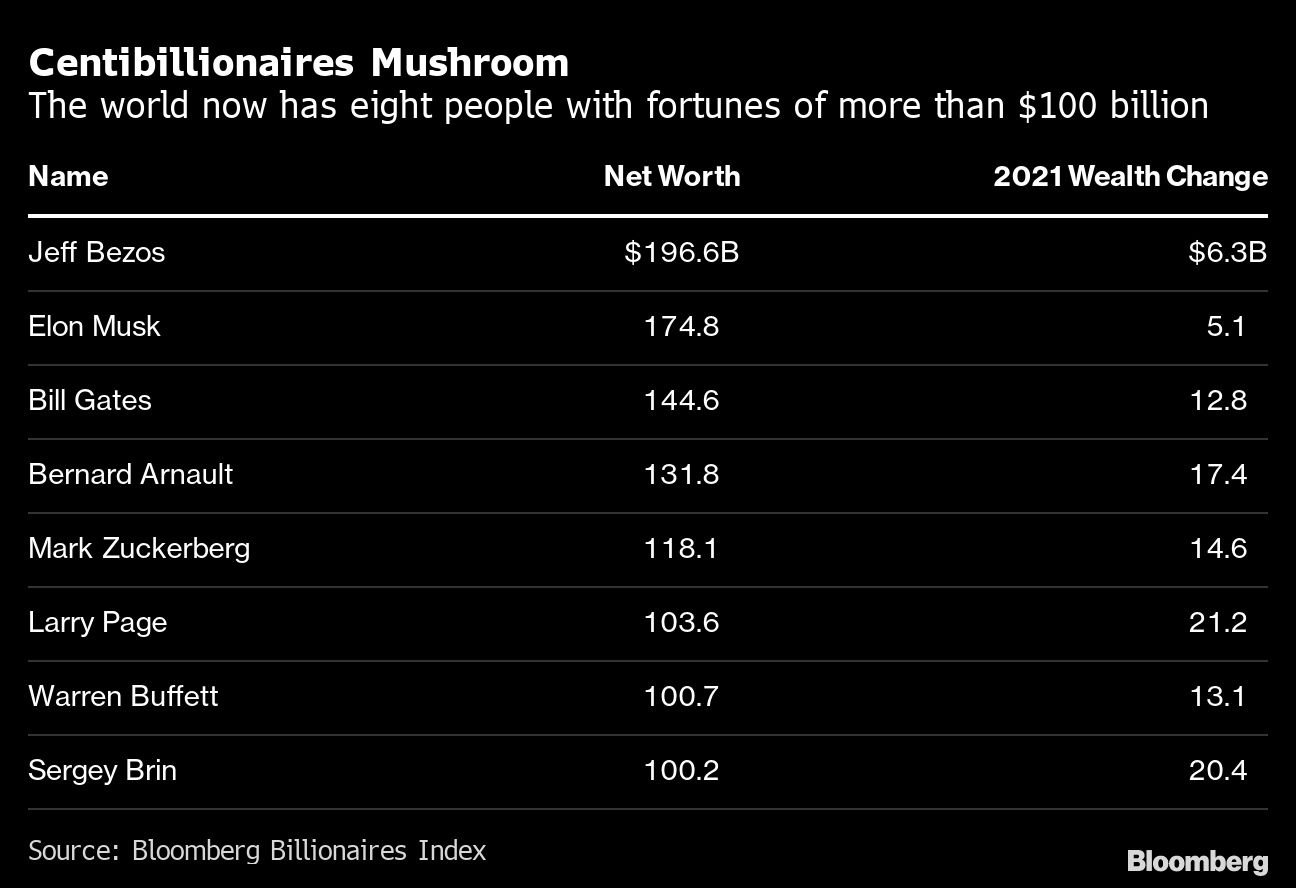 In 2017, Amazon.com’s Jeff Bezos was the first to hit the $100bn milestone since Microsoft Corp. co-founder Bill Gates back in 1999. Gates’s wealth then slumped with the dot-com bubble burst, and he regained the title of centi-billionaire only in 2019. Tesla’s Elon Musk and Facebook’s Mark Zuckerberg joined the club last year as the tech industry led a boost in wealth creation with the coronavirus pandemic accelerating a switch to online.

Billionaires with wealth of at least $100bn are mostly US-based. Democratic Senator Elizabeth Warren and other progressive lawmakers recently revived plans to introduce a wealth tax, though the proposal is unlikely to go anywhere in a narrowly divided Congress.

“The US economy is the world’s most powerful engine of wealth creation and prosperity,” John Lettieri, president and chief executive officer of Washington DC-based think tank Economic Innovation Group, told US lawmakers March 17. “In spite of this, the lack of wealth at the bottom remains a troubling and persistent fact of life in this country.”

US shares climbed to a fresh record Friday on optimism over the economic recovery. The tech-focused Nasdaq 100 Index has risen more than 7% this year, with Google parent Alphabet Inc. rallying for the past two weeks as it won a copyright ruling. Page and Brin have added more than $20bn each to their wealth this year, some of the biggest gains.

Warren Buffett briefly reached the $100bn mark in March before hitting it again last week, while Bernard Arnault of France’s luxury group LVMH has been part of the elite group on and off since 2019.

– With assistance from Ben Stupples.