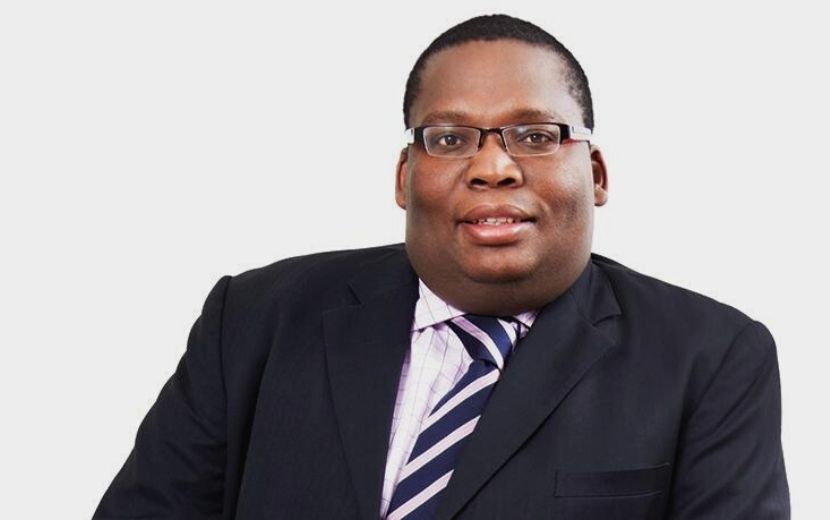 Isaac Mophatlane is the co-founder of Business Connexion — now BCX and a Crossfin investor. EOH has announced the disposal of its subsidiary, Sybrin, in a R410m deal with a consortium led by One Thousand & One Voices Management (1K1V) and has Crossfin Technology as an empowerment partner. For the new shareholders of Sybrin, the deal presents an opportunity for them to explore new frontiers. Mophatlane spoke to BizNews founder Alec Hogg about the acquisition of Sybrin and what he believes the company is capable of achieving. – Nadya Swart

Isaac Mophatlane on what he’s been doing since he left BCX four years ago:

I’ve been privileged enough, I think, to be invited to sit on the Exxaro board, which for me is completely different to what I was used to in terms of technology. But there is a tech field to it. To complete the full circle, I’ve also just been appointed to the Pepkor board, which of course has got Incredible Connection, pretty much where Ben and I started with software connection. So, it’s a bit of a full circle. But the rest of the stuff has been in fintech specifically and technology. And I think for me personally the key was never to go and build a business that was going to compete with my old business. It was to look at niche technologies and software distribution businesses. So it pretty much has tech at heart.

On how he got involved in making the acquisition of Sybrin:

I think the great part about it is that we’ve had a relationship with Steven over the years. We had expressed an interest in looking at some of the assets and this particular one did come across. And when we looked at it, we were fortunate enough that we were not the only ones looking at it. We had a family business in 1K1V, which is based out of Denver, Colorado, and run by a South African in the form of Hendrik Jordaan and they are based in Stellenbosch in South Africa.

So when they approached us, they put our name down, [and asked if we] would be interested to work closely together with them on this particular asset. We kind of said; ‘It’s a no brainer. It’s a digital banking platform pretty much in that fintech space that we’re looking at. And it became a three way conversation; ourselves, Crossfin and 1K1V. And interestingly enough, we’ve been doing this deal through covid. So, you know, it’s always quite amazing when a deal happens, people always think; ‘Oh my gosh, it just happened two months ago,]’ But we’ve literally been working throughout this transaction throughout covid. And Ross Charles, the advisor to EOH, the management team has been a fantastic working relationship.

And I think from a culture and the fact that we are tech people who are getting involved with a family office in the form of 1K1V, it kind of made sense. I mean, we’ve got a real great cultural fit with the management team at Sybrin, and we’re extremely excited. It’s one of the jewels. And I know Stephen was not keen to sell it. I think at first he was keen to say maybe we could come in as potential shareholders and we’re not quite keen to do that. We were quite keen to be the 100% shareholder of the business.

On the role he will be playing at Sybrin:

Non-executive. I think I always say that I’ve done my time. I had the privilege of managing 7000 people in 14 countries, [it] was quite a blessing that Ben and I could enjoy that. But they’ve got a very capable and competent management team. And obviously we’ll be helping them with revenue growth, strategy, governance and also transformation, which is quite key, but it’s a very solid business with a solid team.

To put it in layman’s language is that we digitally bought a consumer in a banking sense. From doing your ‘know your customer profile’, putting you on as a customer, verifying you. So it’s an ERP software specifically for digital banking – that’s what it does. The Tier 2 banks who cannot afford some of the heavy stuff of the ERPs of the SAP and Oracle look at Sybrin as a solution in that specific area. So, we do a lot of work with one of the major banks outside South Africa, specifically the Tier 2 banks.

And the exciting part about it is that with 1K1V based in the US – the ability for us to take the technology into the US becomes a very important part of the transaction. So we’re looking at this as a software that is developed here with the right IP that can be taken off globally. It’s already in 17 other African countries as we speak.