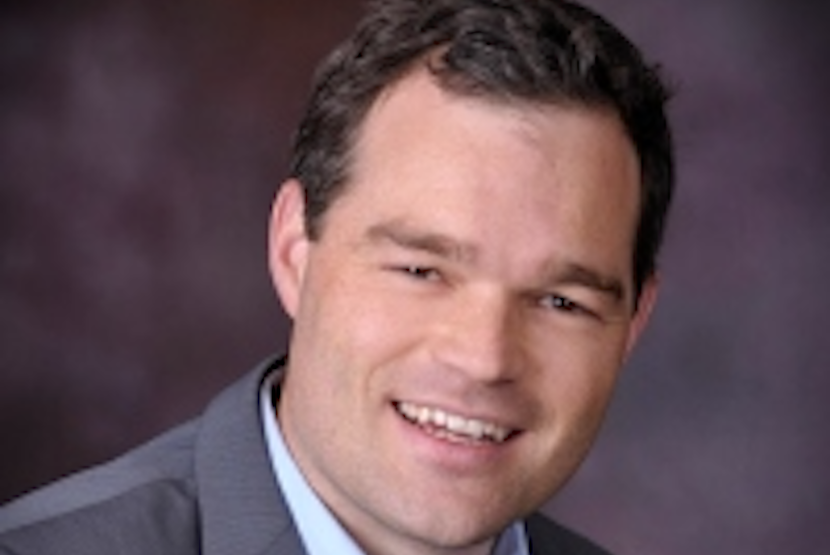 One of South Africa’s top economists Russell Lamberti forms part of the BizNews Power Hour in this intriguing discussion with Alec Hogg. Lamberti, founder and strategist at ETM Macro Advisors has been involved in the economics space for a number of years, guiding a number of institutional and professional investors on the broader economic backdrop. He joins activist group Sakeliga as chief economist in September, pivoting from a more quantitative intensive background. Lamberti expresses his excitement for his new role, stating that he desperately wants to make a difference to a deteriorating South Africa. – Justin Rowe-Roberts

Russell Lamberti on his appointment as chief economist of Sakeliga:

I’m really looking forward to the opportunity. Sakeliga has been around a bit longer than people think, it had a name change two or three years ago where they changed from AfriSake. They had a bit of a rebranding exercise there. They’ve probably got around 12,000 members ranging from small sole proprietors to some fairly large members. I’m joining in September and joining a very capable team there, Piet le Roux who leads the team is excellent and some of the people I’m going to be working with are very good. It’s a pivot for me, it’s a new challenge, I’ve been steeped in macro analysis for institutional investors and professional investors for a long time now. I’ll still be doing a little bit of that on the side but my main gig now is really, I suppose, trying to help create a better operating environment in what has become an extremely difficult place to do business.

On the ‘radical change’ from Econometrix to more of an activist role within Sakeliga:

I suppose activism is one way you could describe it, another way is advocacy – that might just be semantics. I’ve always developed that side of me – there’s describing how the world is, that’s what you’ve got to do for your clients – and then there’s thinking about how the world ought to be or could be. We’re in a place in South Africa’s trajectory and our history where things are coming to a point of potential real crisis. I think I can lend my shoulder to the wheel a little bit, in helping steer things back to a better course. I don’t have delusions of grandeur to what’s achievable, but I think if enough of us put our heads down and put our thinking caps on and get our hands a bit dirty on trying to fix this mess we find ourselves in, we might have a chance of coming out the other side with something to show for it.

On whether he’ll play apart of the legal side of Sakeliga:

I will play some role there although it’s not my core strength. But, more and more the cases that are being brought directly by Sakeliga or in which they will choose to become a friend of the court, I think I will have a role. What’s needed often is very sound economic argument, putting together good economic data and evidence of a particular position.