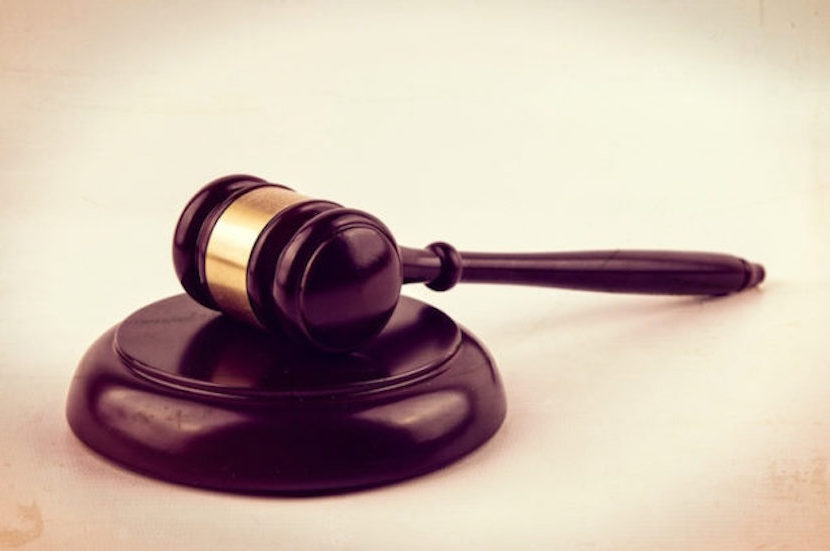 In 2003, the Broad-Based Black Economic Empowerment Act 53 of 2003 (BEE) was introduced to address the inequalities suffered by black South Africans as a result of apartheid. It was initially created to ensure an inclusive economy – but corruption is forfeiting the purpose. Sakeliga has won a series of court cases against unfair BEE practices in the past. The firm’s CEO, Piet Le Roux, joined the BizNews Power Hour to discuss Sakeliga’s most recent case against unfair BEE practices, saying, “We must judge tenders by whether they serve the end-user and not by how much profit can be made”.

Sakeliga CEO Piet le Roux on BEE procurement and the progress Sakeliga has made:

Look BEE adds layer upon layer upon layer of structural cost to doing business in South Africa. Largely in the private sector, profit-minded people, you know, value-adding-minded people, try to minimise that but in the state sector, in the procurement sector, the discipline of the market isn’t there. We see the great excesses of BEE right there in procurement in the public sector. Now, BEE is a phenomenon we’re familiar with in its legislative phase. We’ve known it for about 20 years now since it was promulgated in 2004, but it hasn’t always been the same BEE. I mean, even the BEE we had in the 90s – a sort of voluntary phase, then you had the early legislative phase, and then you saw things being ramped up. And one of the significant step changes was in 2017 when then Minister of Finance Pravin Gordhan promulgated new regulations, and those regulations changed a very fundamental thing.

Before those regulations, you could lose up to 10 to 20% of your tender points if you didn’t score well on Black Economic Empowerment, but after the 2017 regulations, you could be shown the door if you were not 100% black-owned. And the regulations made that possible. The 2017 regulations under Finance Minister Pravin Gordhan caused this thing to spiral out of control. And that’s what we then took to court. And this is where we are today. It’s basically that fundamental question, OK, there’s a phase in BEE where you can lose points and then you can still consider competition and the effectiveness and reliability. You can still trade things off. But then after 2017, there was this absolute exclusion of companies if they didn’t satisfy some race criteria.

On the initial aims of BEE:

Ja, if we take into account – and we do, as one should – what you could call the initial aims of BEE, some of the aims, which was the very aims why many business people today are very critical of the support of BEE or try to implement some form of it. It is the idea that there should be a normal society, a society that does not allocate tenders and business and government privileges according to race but normalises things. And the ultimate beneficiary, we should always keep in mind, is the general population, and especially, still, if we consider it in race terms, given the country and the community we are in, then we must also say the ultimate aim of any tender, of any business, is to serve the end-user. That’s the ultimate measure by which we should judge the tender – does it serve the end-user?

But what BEE has become is judging the person who’s going to profit from the business and that’s going to lead to higher costs and lower value. It’s basically a privatisation of taxes in a sense. You funnel taxes that could have been used to lower costs and services to the end-user, which is what progress and empowerment is all about, to a few people and make them rich. So we do take it into account and precisely because we do, amongst other things, that forms part of our conviction for why we’re going to scale up our BEE litigation efforts and our strategy to turn this around. The country must turn BEE around.

On similarities between cadre deployment and BEE:

If we take Minister Rob Davies a few years ago, he defined BEE as the policy to change the ownership and management of the economy according to demographic proportions, on race-based proportions. That’s his definition and I think that’s a very accurate definition in terms of how BEE rolls out in practice. That’s the ultimate yardstick by which people who say there isn’t enough BEE – they look at the ownership and management patterns and then they say that doesn’t reflect demographics, therefore, we need BEE. I say, no, what you should look at is the outcome.

But regardless of that, what we’ve seen with BEE is that first you had this deployment of cadres into the state-owned enterprises, but BEE also sort of puts on to many private companies boards, ‘our man from Pretoria’, and that man from Pretoria, I think, inhibits proper business decisions and proper discussions in an open and frank way. Now, I must be clear and I know this might be taken for granted, but let me state this openly. Naturally, there are in every company very profitable and valuable business propositions and cooperation between black and white and any race group. I’m not talking about those. I’m talking about the artificial situation by which political allocation of capital is being sought instead of entrepreneurial allocation. There’s only one outcome.

On what he is trying to achieve with the court cases:

BEE is part of the public mindset in South Africa. Generally and increasingly critically, so that’s very good but still, BEE is now part of the legislative quagmire we find ourselves in. So it’s not so easy to go for the heart of BEE, just get it canceled and do something else. Unfortunately, we’ll have to do this layer by layer. And so that’s our litigation strategy, is to find the sharp edges of BEE where it is most harmful and attack those in the public interest.

The most recent developments in the last three or four years is where we see a shift. BEE used to be about the relationship between the state and private entities – that was a vertical relationship – but BEE is now morphing into a horizontal relationship. It’s infringing and setting requirements for professional conduct for company-to-company transactions and so it’s more and more moving away from your relationship with the state and moving right into private, commercial and professional transactions. So I think we have to litigate from the outside in, and so we’ll start with these latest, most harmful iterations.

On acquiring funding from Sakeliga’s members:

Our members are funding us. We’re very happy. We have about 12,000 members across the country in different sectors and they fund everything we do. It’s a public interest non-profit organisation and our purpose is to create an environment conducive to business in the public interest. Everything we do, we measure by that standard and we’re very grateful for people who support that. Now, the litigation we do, I mean, this will cost us a million or two, just this case. So the other five cases we’re currently considering, multiply that by another million or two – so we can always do with more support. But it has to be done. We have to turn the tide on BEE. If we don’t, I don’t see… There’s just so much that can be done but it’s not being done, and we’re going right on the wrong way with BEE, and with the public sentiment turning, I think it’s time to step on it.

On why he believes that the tide is turning:

Why I say the tide is turning is, just a week or two ago, you had Thuli Madonsela [and] Nadine Gordimer saying BEE was a failure. You even have people like Sandile Zungu, who’s the president of the Black Business Council writing, I mean, of course, in defense of BEE, but still admitting that it’s a failure. So even the proponents of BEE today admit that it’s a failure. And I think in this episode, of course, that not everybody agrees on why it’s a failure. Fundamentally, it’s a failure because it’s the political allocation of capital instead of entrepreneurial allocation. That’s why it’s failing and why it will continue to fail. But during this time of huge skepticism of BEE, of state capture, it’s the time to step on the gas and show why it isn’t working.