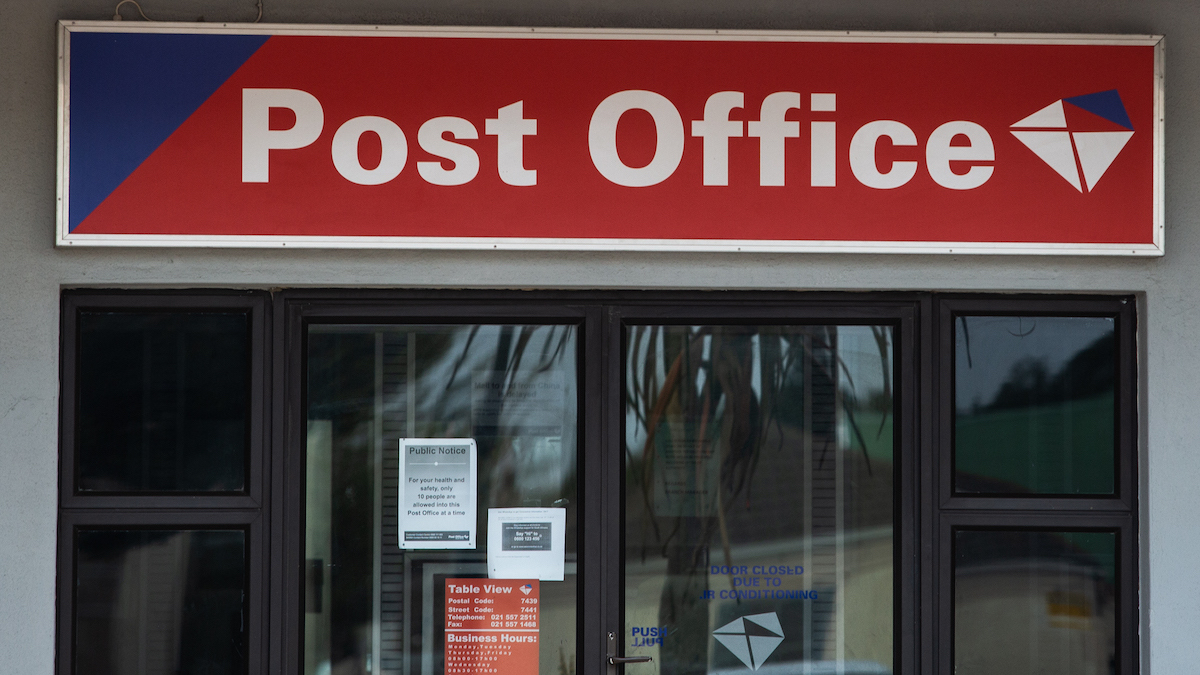 The South African Post Office is facing a financial crisis, which is no surprise since about 60 Post Office workers marched to Parliament recently, demanding salary increases, no salary cuts and a freeze on retrenchments. Over 9,000 workers have no medical schemes, while 6,000 workers face the possibility of being retrenched due to financial constraints at  the Post Office. Riedewaan Vermeulen, provincial chairperson of the Communication Workers Union (CWU) in the Western Cape, says they anticipate that the Post Office won’t meet their demand for a 15% salary increase, but that it is refusing to even negotiate. This comes off the back of Sapo requesting a R3.4 billion bailout from the government to cover its cash flow deficit. Sapo said it requires R1 billion of the funding before 31 March 2023 to help with its cash flow issues, while the remaining R2.4 billion will be used to implement its “Post Office of Tomorrow” strategy. This article was first published on Daily Friend – Asime Nyide

In some cases, these contributions have not been made for years, according to SAPO.

A memo handed to representatives of the Post Office and the government included demands for no salary cuts; a 15% salary increase; no cut in working hours; the CEO to resign; and the Post Office to pay all medical aid and pension contributions.

Riedewaan Vermeulen, provincial chairperson of the Communication Workers Union (CWU) in the Western Cape, says they anticipate that the Post Office won’t meet their demand for a 15% salary increase, but that it is refusing to even negotiate.

On 6 November, COSATU announced that the Post Office would retrench about 6,000 workers due to its financial position.

According to the CWU, the Post Office says it does not have money to pay employees’ salaries. Some employees could be retrenched, or have their salaries reduced and working hours cut.

Vermeulen said there have been robberies at many post offices which do not have proper security measures in place. He said in some branches the working conditions are bad, with no working toilets, leaking roofs, no electricity, and cases where workers have to bring their own toilet paper to work.

Vermeulen also said that because the medical aid contributions were not paid, over 9 000 workers are without much-needed medical services.

Post Office spokesperson Johan Kruger confirmed that the Post Office received the union’s memo, that  it will go through the memorandum in detail and respond to the union as soon as possible.

The Post Office is in talks with the government for financial support.