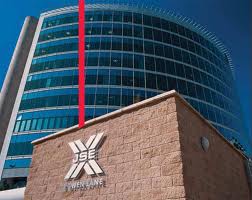 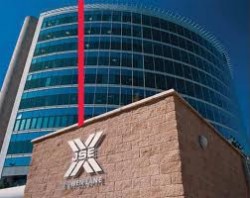 A case to read Nassim Taleb’s Fooled by Randomness is emphasised in the 2013 performance of the South African stock market’s most valuable counters, the members of Alsi 40.  This was a year when it was far better to be lucky than skilled.

Had you enjoyed the good fortune of spreading your investment rands between the top five performers on the Alsi 40,  a R100 000 stake would have ended the year worth R178 540. Better still, if you’d gone for just Naspers and Mondi, you’d have doubled your money.

On the flip side, those who have selected the bottom five performers would have experienced their R100 000 drop to being worth R43 820. Having the misfortune of owning Or dropped Harmony, GoldFields and African Bank would have resulted in losing two thirds of the capital. Not surprisingly, all three of 2013’s dogs have now dropped out of the Alsi 40 index.

It was also a year when the heavier counters did well. So unless you had a crystal ball it would have been best to stick with index trackers. Of the five JSE-listings worth R450bn or more, four achieved share price gains of over 30%, pulling the weighted average up strongly.