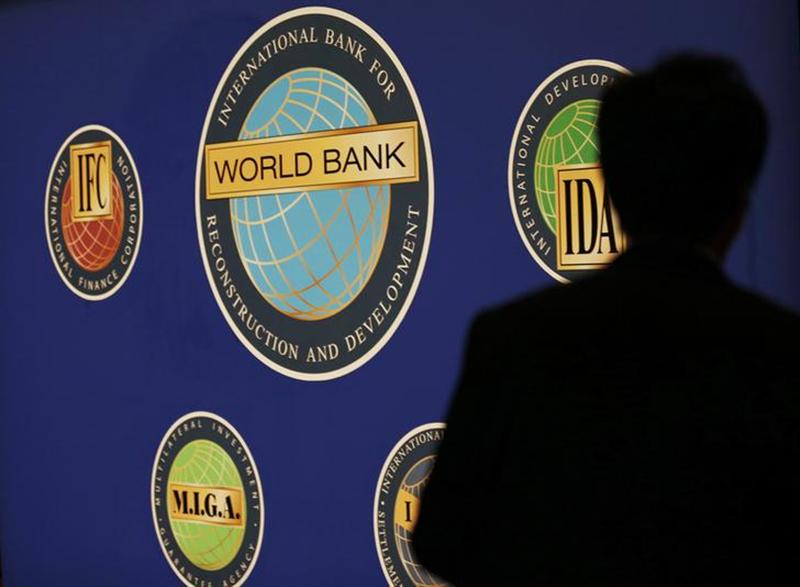 That Africa has the potential to be the next driver of global economic growth is indisputable. A billion people, untapped mineral resources, 60% of the world’s unexploited arable land, starting at a low base – the list is long and obvious. But as South Africa found to its cost over the past seven years, all the potential in the world counts for nought if there is insufficient or erratic electricity supply. For decades, Afro-Optimists have highlighted the opportunity for cheap and abundant power from the DRC’s well documented Inga Falls project. An immediately achievable target of 40 000 mW is often mooted, equivalent to Eskom’s current installed capacity. That would transform the continent’s power equation. After decades of stalling it’s easy to dismiss yesterday’s news as another false dawn. But with the World Bank yesterday agreeing to put up a chunk of hard cash and Eskom signing an offtake agreement, there are at last, signs that Inga Falls is finally moving ahead. – AH

WASHINGTON (Reuters) – The World Bank’s board yesterday approved a $73 million grant to help the Democratic Republic of Congo develop an expansion of the Inga hydroelectric dam, potentially the largest hydropower site in the world.

The money, combined with another $33 million from the African Development Bank, will fund technical studies to analyze the dam’s environmental and social impact and ensure it is sustainable, the World Bank said in a statement.

The grant will also help establish the independent Inga Development Authority, which is meant to follow best international practices in managing the project and selecting private companies to help fund it, the bank said.

The World Bank ranks Congo among the world’s 10 most difficult places to do business. For decades, projects to expand the Inga dam never got off the ground due to conflict and misrule. And environmental groups warn large dam projects are known for long delays and budget overruns.

The World Bank, a poverty-fighting institution based in Washington, estimates that Congo has 100 gigawatts of hydropower potential, the world’s third largest behind China and Russia.

But only 9 percent of Congo’s 65 million people have access to electricity, and the mining sector on which the economy relies has been hamstrung by lack of power.

But now a deal with South Africa to buy electricity from Inga has revived talk of the giant hydro project, which could harness the Congo River’s enormous energy to eventually power half of Africa. Three international consortiums are bidding for the contract to build the dam, known as Inga III, and sell the power it generates, estimated at 4,800 MW.

This is nearly three times the amount of power produced from Inga’s two existing dams, which are decades old and have been crippled by neglect, government debt and risk-averse investors.

“Inga 3 … is undoubtedly the most transformative project for Africa in the 21st century,” Congo’s Prime Minister Augustin Matata Ponyo said in a statement.

The World Bank said under the current plan, South Africa would buy 2,500 megawatts from Inga III, and another 1,300 megawatts will be sold to Congo’s power-starved mining industry.

The remaining 1000 megawatts would go to the national utility SNEL, helping provide power to an estimated 7 million people around Kinshasa, Congo’s capital, and covering all the projected unmet electricity needs there by 2025.

“This significant additional energy access for households and small businesses could only be financed and developed by combining it with electricity sales to credit-worthy business and other regional users,” the bank said in its statement.

Campaign group International Rivers has criticized the project for not benefiting enough of the local population. It has called on the World Bank to fund smaller, more local energy projects, such as solar and wind power, that it says would be less environmentally damaging and more effective.

The group cites a study from University of Oxford researchers that shows large dams overran their initial budget by 96 percent on average, and also had long delays, making them unlikely to produce positive returns.

“We will continue to push the World Bank and the DRC government to support clean local energy solutions rather than Africa’s next white elephant,” International Rivers’ policy directorPeter Bosshard said in a statement on Thursday.

The World Bank said its technical assistance funds will not go towards construction or operation of the dam, and it has not yet decided on whether to support the construction of Inga III, which is proposed to cost $12 billion.

“By being involved in the development of Inga 3 … from an early stage we can help ensure that its development is done right so it can be a game changer by providing electricity to millions of people and powering commerce and industry,” said Makhtar Diop, the World Bank’s vice president for Africa.

Success for Inga III would help raise investors’ confidence in the remaining five stages of the Grand Inga project. At an estimated cost of $50-80 billion, Grand Inga would produce 44,000 MW, dwarfing all other hydro-electric projects in the world, including China’s Three Gorges Dam.