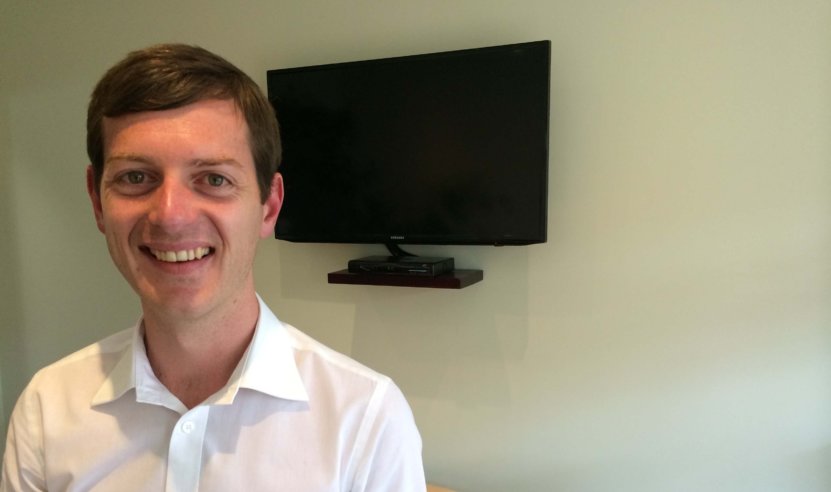 In our coverage of the Abil saga the most popular article was the interview with Jean Pierre Verster of 36One, whose “shorting” of the shares delivered a R100m profit for his investors. In that interview, Verster mentioned that he was still short of Abil shares at 31c – and delighted to be in this position. Although he is certain the ordinary shares are worthless, a lot of confusion reigns. In our chat this morning, Allan Gray’s CIO Ian Liddle said the responsible thing to do was write off the ordinary shares to zero value, although he still hopes there will be some opportunity to participate should the “new” Abil be relisted. The optimists are extrapolating the value of the “new” Abil at as much as 300c for each of the old ordinary shares. Verster revisited the situation through answering a comment by George Lyon accusing him of talking his book.  We’ve extracted it from below the Biznews article and republished here. Easier to read, but still quite detailed. Judging by Verster’s conclusions, and those drawn by Futuregrowth’s Andrew Canter in his interview on Tuesday, those who punted Abil last week seem to be grasping at rather thin straws if they think their holdings will be worth anything. – AH

Update: There has been some criticism in the comments beneath the story of Jean Pierre Verster’s analysis due to his use of book value. He responds:

Book value is a good approximation for market value if the company’s ROE is equal to its COE. The good bank might have a book of R26bn generating a yield of 31% (using ABL’s last disclosure), implying R8bn of annual revenue, but it will also carry R36bn of debt that needs to be serviced at, say, 8% and operating expenses of roughly R3bn (once again, as per last results, possibly subsidised to a small extent by bad bank service agreement). That leaves R2bn of profit BEFORE bad debt charges, tax etc. Best case net profit would be R1.5bn, which, at a 10x PE, would come to R15bn…..not far off my R14bn best case estimate (which still shows zero value for current ABL shareholders, since R10bn is for new capital contributors and rest first goes to junior debt holders & pref holders).
Bottom line: book value is not an unreasonable approximation of market value given information available.

This number is very important – whichever way you slice & dice the balance sheet from here on forward, the total equity of good bank plus bad bank must be R3bn (before the R10bn bad book impairment).

So ABL NAV post bad bank transaction is –R7bn, using my numbers above (remember that the other R10bn is now in bad bank, bringing us back to the R3bn total)

The R40bn gets transferred to ‘good bank’, probably with R40bn of cash too, to make it a simple swap transaction. What’s left in ABL is –R7bn of equity, with principally Stangen on the asset side, junior debt & prefs on the liability side and an accumulated loss for shareholders due to the R10bn impairment on the bad book.

Other alternative is that the fair value gain on liability remeasurement of the 10% haircut happens in ABL, then the net equity
is –R3bn (-R7bn plus R4bn gain)…unsure about this important point.

Second alternative is that the fair value gain on liability remeasurement happens in ABL, then the cash in good bank is R4bn less and net equity is zero. Total equity of R3bn between all the entities now becomes R7bn after senior debt holders give up R4bn in the 10% haircut. R10bn is in bad bank, R-7bn in ABL and R4bn in good bank (or –R3bn in ABL, zero
in good bank in 2nd scenario)

So, turning to ‘good bank’: it will first have R40bn of cash and R40bn of debt in the simple swap, then restructure the debt to R36bn to create R4bn of equity (fair value gain on liability remeasurement), then use R26bn of the R40bn cash to buy the good book. So it will have a R26bn debtors book and R14bn of cash on the asset side and R36bn of debt.

Second alternative is that the fair value gain on liability remeasurement happens in ABL, then the cash is R4bn less and net equity is zero.

Consortium underwrites R10bn capital raise. This will take cash in good bank to R24bn and equity to R14bn or equity is just R10bn as per second alternative. Very important to note that either equity holders pay R10bn for R14bn of equity value in the 1st scenario or R10bn for R10bn of value in the second scenario.

The R4bn excess will probably not accrue to shareholders in ‘good bank’ (old ABL shareholders) because there is R4bn of
junior debt and R1bn in prefs that probably rank ahead of them.

So, ABL balance sheet equity is –R7bn after the R10bn bad book adjustment and the main asset left within ABL is Stangen insurance, with R5bn on the liability side (R4bn of junior debt, R1bn of prefs). Or the ABL equity value is –R3bn if the R4bn gain on liability remeasurement of debt happens within ABL.

Important point: The curator can’t just strip out assets from ABL at below market value for the benefit of ‘good bank’ to the detriment of the junior debt holders of ABL. Interesting that Tom Winterboer has already said an ‘independent valuation’ is needed for Stangen – it is a crucial piece of the puzzle to ‘create’ value in ‘good bank’. Junior debtholders have a preferential
right to Stangen, and they won’t allow a fire sale.

Thinking about it on a cash-basis: there would be R7bn cash in ABL due to the bad book sale, as well as another R26bn due to the good book sale, and say another R7bn pre-existing cash for a total of R40bn cash. This cash would get transferred together with the R40bn debt (zero net value) to ‘good bank’. Then, good bank would implement the 10% haircut and create R4bn of equity (fair value gain on liability remeasurement).

Or, in the 2nd scenario, only R36bn of cash gets transferred with the debt and ABL equity goes from –R7bn to –R3bn. So, of our R7bn total value, R10bn is in the bad ba nk and the other -R3bn is made up of a deficit in ABL (either –R3bn or –R7bn) and either zero or R4bn in ‘good bank’.

Looking at the possible R4bn excess value in ‘good bank’: If senior bondholders took a 10% haircut, maybe junior debtholders take a 20% haircut on their R4bn. That would mean warrants to the value of R3.6bn would be issued to them. Pref holders would then have access to the remaining R400m excess value, taking a 60% haircut BUT still leaving old ABL shareholders with nothing…..

One more point to mention: what if ‘good bank’ doesn’t turn out so good? Then the participants in the capital raise will face a loss of value…not inconceivable.