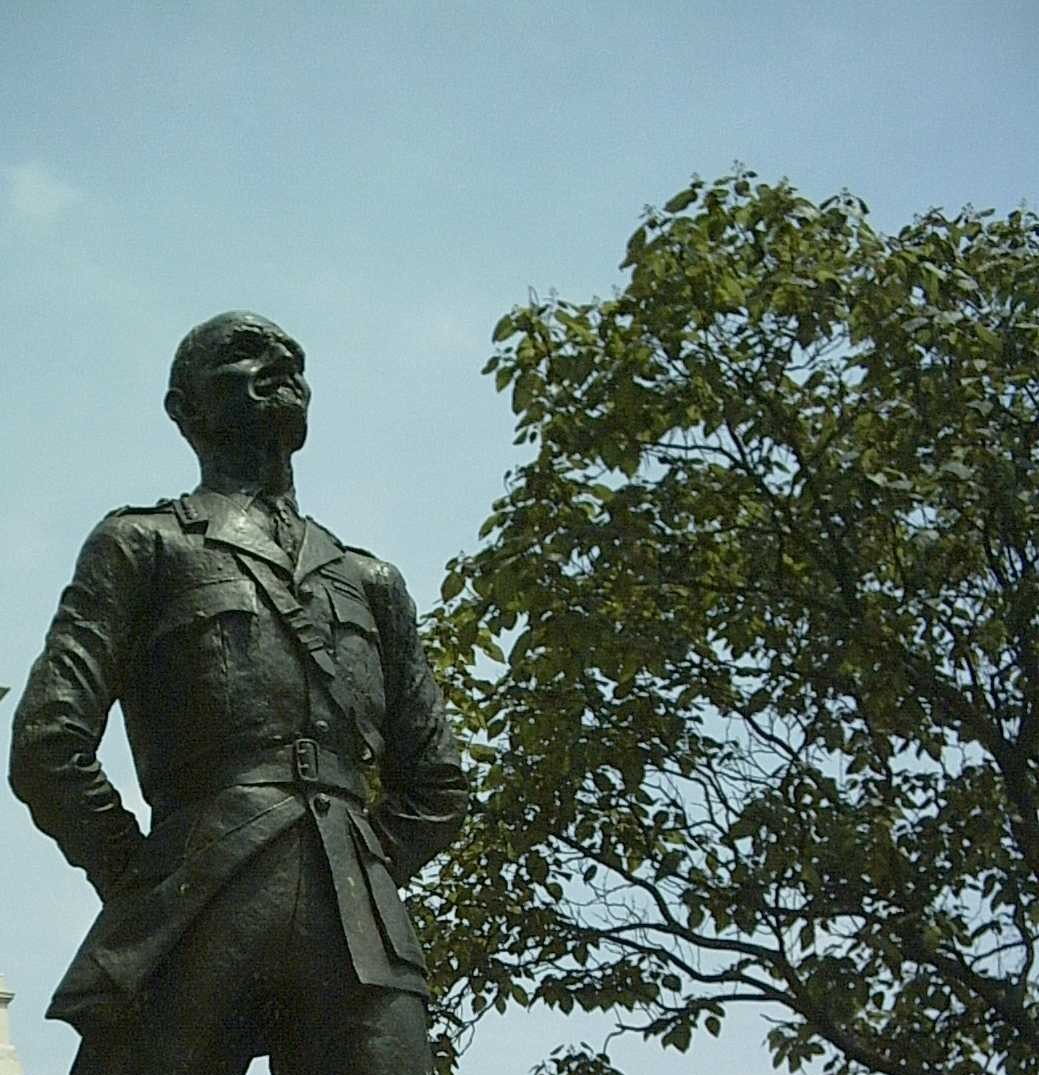 Historians agree that a key factor in the introduction of institutionalised Apartheid was the 1948 election victory by DF Malan-led National Party. Incumbent Jan Smuts is believed by many to have lost power because he spent too much time worrying about global rather than local affairs. Smuts, a polymath whose status afforded him a statue (alongside Nelson Mandela) in the garden opposite London’s Houses of Parliament, was comfortable on the world stage – helping to write the constitution of what became the United Nations; and serving in the Allies’ World War Two cabinet. But he was later to learn to his nation’s cost that sometimes it is more important to focus at home. To that end, SA’s often criticised President Jacob Zuma has his priorities right. Mindful of the critical nature of the current xenophobia eruptions, he withdrew from a high level trip to Indonesia, one of the world’s emerging powers. A committed Christian, he is now working at grass-roots level to encourage spiritual leaders to prevail upon their flocks to behave more appropriately. My personal hope is that Zuma joins the dots and when he is able, switches from addressing the symptom to focusing on the true cause of the dreadful xenophobia attacks. – Alec Hogg

JOHANNESBURG, April 18 (Reuters) – South Africa’s President Jacob Zuma on Saturday cancelled a state visit toIndonesia to deal with a wave of anti-immigrant violence at home and promised peace to those who wished to remain in Africa’s most advanced economy.

The unrest which began in the port city Durban two weeks ago and spread to Johannesburg, Africa’s economic hub, appeared to have died down on Saturday as police patrolled trouble spots.

“We are certainly going to stop the violence,” Zuma told hundreds of displaced African immigrants at a camp in Chatsworth, south of Durban, in a speech televised on eNCA.

“Those who want to go home, when the violence stops you are welcome to return,” he said, addressing immigrants who planned to board buses provided by their governments to take them back to their countries.

Thousands of foreigners have sought refuge in camps set up in Johannesburg and Durban and the governments ofZimbabwe and Malawi began bussing their nationals back home.

He has since said his comments were misinterpreted and on Saturday attempted to defuse tensions.

“Anyone who is waiting for an order from Zwelithini to attack people, no. No,” eNCA reported the king as saying during a traditional ceremony in rural KwaZulu-Natal.

At least four people have been killed in the violence over the last fortnight and foreign nationals have complained that the South African police are failing to protect them.

Zimbabwean President Robert Mugabe on Saturday expressed shock and disgust at the attacks on immigrants.

“I would want now to express our sense of shock, disgust as we abhor the incidences which happened in Durban,” said Mugabe, speaking on behalf of the regional Southern African Development Community and African Union, both of which he currently chairs.

President Jacob Zuma has called upon all churches to lead the nation in praying for peace and friendship tomorrow, after a few areas in the country experienced violence against foreign nationals.

The President said the majority of South Africans believe in peace, unity and friendship and have nothing to do with the sporadic incidents of violence that have taken place.

“We humbly request our religious leaders nationwide to send out a message of peace and friendship to all our people.  South Africans have lived in peace with foreign nationals for years. We know that the majority of our people believe in human rights and peace and that they respect the dignity of all who live in our country. They know that where there are concerns and differences, these should be resolved the South African way, through dialogue, and not through violence and intimidation. We will work with all peace loving South Africans and foreign nationals to promote peaceful co-existence, solidarity and friendship,’’ said the President.

The President cancelled his visit to Indonesia in order to lead the nation in promoting peace, unity and togetherness among South Africans and foreign nationals.

He visited displaced foreign nationals in Chatsworth and also the community of Umlazi in Durban earlier today, 18 April 2015.