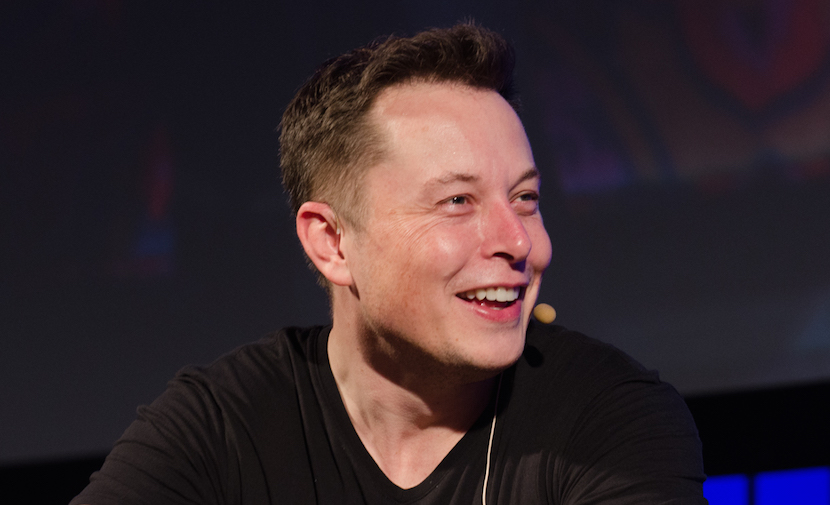 South Africans love claiming Elon Musk as one of our own. The billionaire entrepreneur has achieved incredible success in the US and was recently described by the Financial Times of London as “Silicon Valley’s most driven entrepreneur since Steve Jobs”. And as with Jobs, there’s now a semi-authorised biography on Musk that’s become a must-read.

I downloaded Ashlee Vance’s book over the weekend and have been riveted. But soon discovered Musk’s story puts the spotlight on SA’s dysfunctional schooling system, particularly his alma mater Bryanston High.

A late developer physically, the geeky Musk was a bit of a “space cadet” who dreamt of other worlds. Not fitting in resulted in him being mercilessly bullied by a gang of schoolboy thugs. One brutal incident involved the future billionaire being kicked in the head while sitting at the top of some stairs – and beaten so badly when he hit the bottom he needed reconstructive surgery.

Soon after that incident Musk relocated to Pretoria High where he told Vance that discipline was better and the bullying less. But he holds few fond memories of growing up in SA, which he left as soon as he could, boarding a plane for Canada at 17. The Pretoria school discovered as much when it asked for a donation towards a new stadium. Musk duly sent R1m – on the proviso the school agree to never contact him again.

Sad but not unique to SA… RT @alechogg: Why Elon Musk has little affection for the brutal land where he grew up – http://t.co/RwL0q5K5wY

I thought your comment  on our “dysfunctional educational system” was a bit harsh and “brutal”. While I abhor bullying, this incident cannot logically be used as an example to trash our educational system at that time. How would we describe the American system when a student returns to his school and proceeds to wipe out fellow students and teachers? Furthermore is Kellerman a typical example of our “dysfunctional” big business in SA. Perception becomes reality and any hard working teacher in the system will become further disillusioned.

Sad that he feels that way. Elon is a role model with much to offer. I too graduated from Pretoria Boys High School… a great school. Established by Lord Milner, one of the Milner schools built after the Anglo-Boer War.

Are some diets ‘mass murder’? Yes – and a doctor tells you why

Graeme Joffe: ‘Why I had to flee SA, and thanks for amazing support’

Contrarian alert: Time to buy bullion as gold bulls have all left town