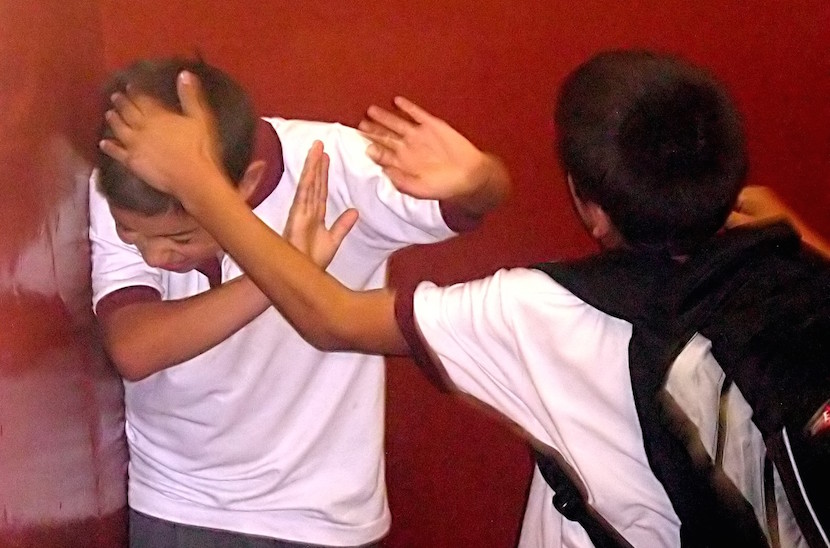 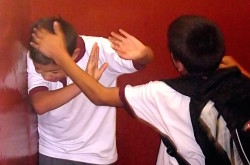 Yesterday’s piece about the bullying at Bryanston High of future billionaire Elon Musk had a personal aspect. My late son Travis, similar to the schoolboy Elon Musk in many ways, was also bullied mercilessly at school. Too smart for his own wellbeing, he often suffered the consequences of a quick mouth and late developing body. His mother was so incensed she gave one of the bullies a clout. But even that didn’t help.

But as tough a time as Travis had of it, Elon Musk’s Bryanston bullies set new levels of schoolyard brutality. Elon’s father, Errol Graham Musk, dropped me a note after reading yesterday’s newsletter. He pointed out that after the incident described in the Ashlee Vance biography, his now famous son “was so injured I never recognised him at Sandton Clinic. He was in hospital for two weeks.”

Worse, nobody seemed to care. Says Errol Musk: “I laid a charge of assault but the Randburg police declined to prosecute saying it was just “skoolseuns wat rondspeel” (schoolboy high jinks). The school itself was non-commital. Elon was 12. I removed him immediately, driving at first daily to Pretoria Boys High.”

We are all products of our upbringing. Hopefully that kind of culture has been eradicated in the New South Africa. The nation cannot afford to lose its next Elon Musk to the after-effects of schoolboy bullies.

Read this with a feeling of wry recognition – also ran the Bryanston-bully gauntlet in the 90's. https://t.co/Q3oyB7jTdN

@alechogg be great to find those bullies now and see what they're up too! #whofeelslikeachopnow

Yes, it is a pity that those who should be protecting us, and we pay dearly with our taxes, are too lazy to get off their butts, and also too uncaring regarding the pain of others. And a greater shame that our children have to either die or move to other countries because of current extreme racism, in “acceptable” disguise. I too, had to bury 3 children because of uncaring and reckless individuals.

This I hope has opened a few eyes. But somehow like many similar actions, it somehow does not change, however we cannot give up on trying to make this country better, if we plan on staying that is.

The topic at stake here contains a number of aspects that all have the potential of giving one a rage-seizure. The one that made me cross as hell was the fact that a father was unable to recognise his own because of thuggery at a level where it can be expected that people must still have some manners and a modicum of decency. I daresay Elon Musk is a case of karma – South Africa losing one of probably its most phenomenal minds of both the former and the present decade. Small wonder then that he chose to leave for good and have nothing to do with a country that held nothing good for him. As an ex policeman in a police force that I am proud to say I served in, I hang my head in shame that members of that force were defeating the ends of the very justice they vowed to serve. If the same thing happened today the details of their indifference will be smeared on every social medium.

Really it was hard for the father to revenge his son’s beatings. We just hope bullying will forever be eradicated from schools.

Gold price collapses to lowest since 2010 – so why buy it now?