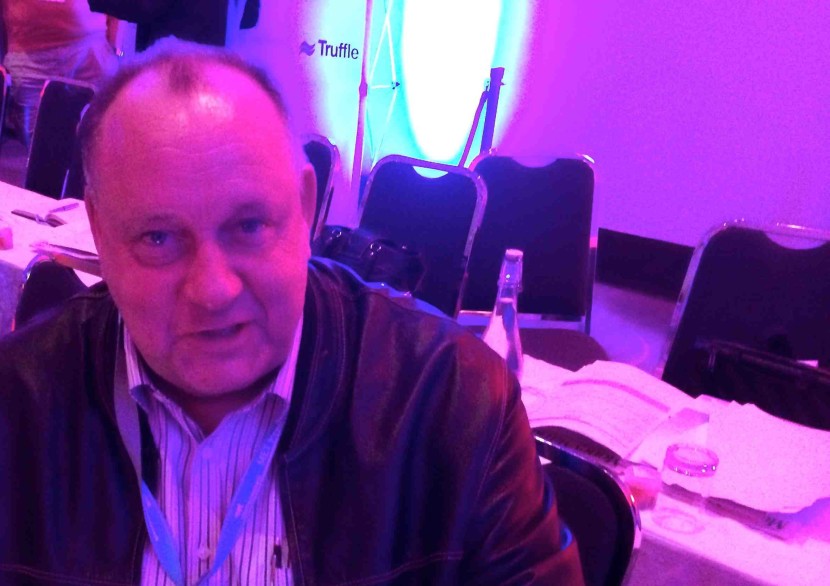 A year ago, financial advisor Magnus Heystek took a swing at the underperformance by deep value asset managers, especially Piet Viljoen’s RECM.  He followed up six months later, again urging investors to stay away from these under-performing funds after Viljoen asked that investors “judge me through the cycle.”

Last night Heystek sent me the latest performance figures to justify his comments. In the 12 months to end June, the JSE has gained 5%. Viljoen’s RECM Equity Fund has lost another 18.7% in the year with other deep value actively managed funds also in the red – Momentum Value down 25%; Investec Value dropping 16.5%.

Heystek writes that the tables show “how much money they have lost for their clients….sticking to their view that commodities offer value. And there’s more to come. There are a number of reports about just how poor the outlook for commodities is. We have not witnessed such a collapse in a sector in our lifetimes.”

Viljoen ascribes to the view that the true test of character is sticking to your view when everyone says you’re wrong. Winston Churchill argues that when the facts changed, so did his mind. Right now the smart money’s with Churchill.

I saw you mention Churchill today and I know your hunger for books so I thought I would recommend Boris Johnson’s “The Churchill Factor” which is a superbly entertaining journey through the man’s life. Did you know that he built the first operational tank, was one of the highest paid journalists of his time, coined the phrase “iron curtain” and “summit” or that he published more work than Shakespeare and Dickens combined? As an aside, I’m not sure Churchill would be getting out of commodities just yet. As someone with a good grasp of history he stuck to his guns (literally sometimes) for years longer than the majority of his peers. As a result he was ready for the moment when decisive action was needed. By sticking to his views longer than the majority he changed the course of recent history.

Just as a point of interest. That was not Winston Churchill; the gentleman in question was John Maynard Keynes. If my memory is intact, he said, “When the facts change, I change my mind. What do you do, sir?

It shows that what comes from your pen is scrutinized by the Authorities. Aren’t you afraid of the ANC Mr Hogg? So mine, I think it’s better to die for the truth, just know I adore you and wish GOD can protect you always. Please continue to write all the mishaps these people are doing because they think the majority who voted for them are fools.