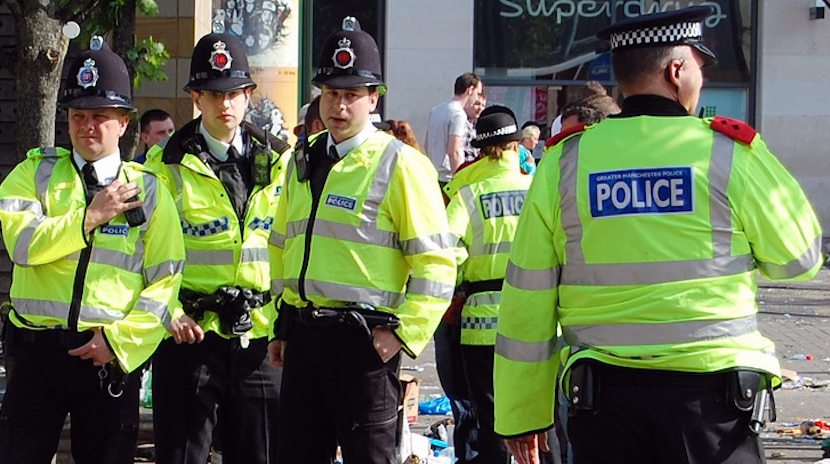 Given the forlorn attempt by the Official Opposition to impeach President Jacob Zuma, it seemed appropriate the first presentation we attended here in London was from the Mo Ibrahim Foundation. Founded nine years ago and funded by the Sudanese entrepreneur who founded Celtel, the Foundation is best known for an index which measures African governance. Last year South Africa ranked 4th of 52, with the table led by Mauritius. The 2015 ranking will be released next month, with some surprises promised.

Our host was John Battersby in his capacity as a director of the London-based SA Chamber of Commerce. Battersby, a former journalist, has been in London for over a decade, previously working for Brand South Africa. By his estimation, the bare minimum one needs to get by is the equivalent of R800 000 a year – and that, he says, means a pokey flat and no holidays: “I really don’t know how people afford to live here,” he told me.

Neither do I. Our dinner of a couple salads and fruit drinks cost over R800. London’s safety and high level of personal freedom makes it the dream destination for millions from all over the world. Especially Chinese, Battersby quipped. With human rights entrenched in an admirable Constitution, and major cities with its major cities possessing world class facilities, South Africa has the potential to become equally magnetic. All it needs is a properly functioning police force.

In British curency terms that meal was pretty good value for money. I know it’s hard, but one must NOT convert back to a failing currency as a comparator. I’m a ‘ I like good coffee ‘ man – but a good cup of Starbucks at 6 pound is R123… If I was a UK resident I’d pay the 6 pounds without hesitation…but not as a visitor from SA unless someone else was picking up the tab….!

Your article on SA becoming as magnetic as London – needs a properly
functioning police force AND A CREDIBLE POLITICAL LEADER ! ! !

I really agree with you on this one. The SAPS needs to up their game in order to ensure that Tourist will return home in good mood rather than in body bags. The announcement yesterday that Durban will host the 2022 Common Wealth Games will influence the country’s international image positively, lucky for SA, number 1 will long be gone to his world known dwelling.

Mailbox: Why Warren Buffett’s got it wrong on gold