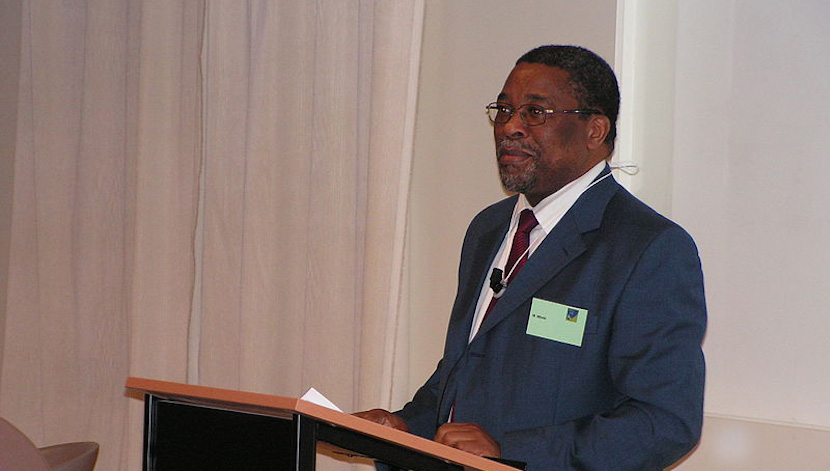 Got to spend a fruitful hour yesterday with entrepreneur, scholar and author Moeletsi Mbeki, whose energy and appearance belies that he has just turned 70. The interview, on Biznews today, rivals in richness last week’s with another of South Africa’s “elders”, author and former Oxford don RW “Bill” Johnson.

Although they hail from very different places – Johnson a liberal, Mbeki a trade unionist – they agree on a lot. Specifically, that a country with an effective 35% rate of unemployment needs radical economic reform. Fiddling at the periphery with idealistic ideas from a different era just won’t cut it.

There is much wisdom in the Mbeki interview. Most telling, though, is an assertion the ruling political party has always been poor at execution. Ever since he was in primary school, Moeletsi says, the ANC has been more talk than action: “It will pass all sorts of resolutions and then fails to implement them. I wouldn’t be too worried about all the pronouncements…”

Which is good news and bad. Good because scary political statements like an intention to confiscate half of all farmer’s land is hot air. Bad because well-intentioned statements on corruption and creating employment aren’t worth the paper their speeches were written on.