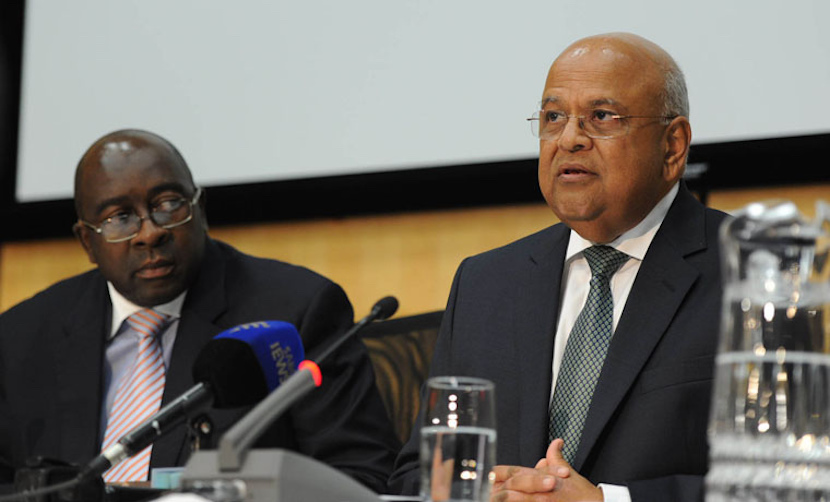 South Africa’s young democracy celebrated a famous victory last night, one which signaled a massive shift in the power base of the ruling ANC.

The previously all-powerful President Jacob Zuma backtracked on an over-reaching decision to replace respected Finance Minister Nhlanhla Nene with a malleable backbencher. Nene’s old boss, Pravin Gordhan, has been reappointed to the key position. The backbencher has been relegated into the portfolio to which Gordhan was demoted two years ago, before Zuma proceeded to dismantle the highly professional team Gordhan had assembled when Commissioner of the SA Revenue Services.

Whether Zuma can survive this humiliating backtracking will become evident in the next few days. Many questions remain unanswered. The 17 financial and property shares in the JSE’s Top 40 lost a combined R290bn in market value in the two sessions after Nene’s firing.

After this disaster, Zuma’s resignation would be the appropriate action by a rational leader of a properly functioning democracy. But Zuma is not rational. And although democracy has won this particular battle, more must be seen to be done before South Africa can regain its reputation as a “properly functioning” one. But at least last night was a start, a big jump in the right direction.