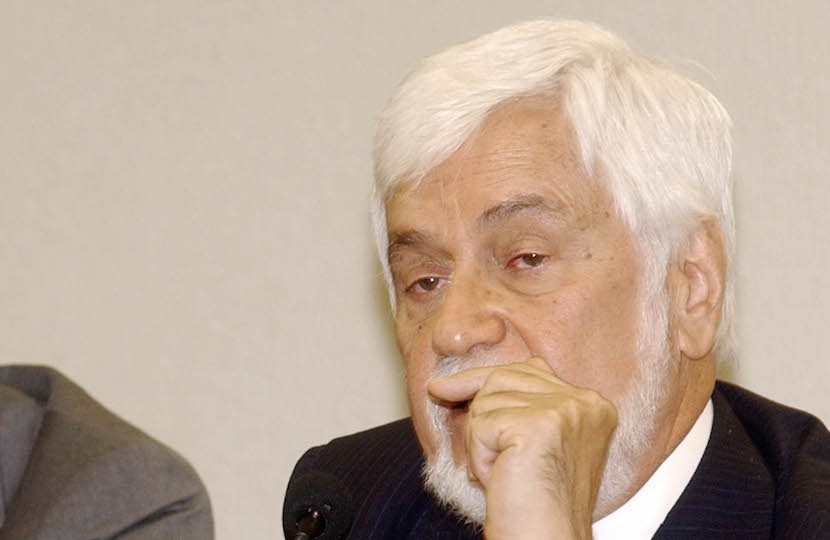 In 1974, Brazilian economist Edmar Bacha, used a mythical country called Belindia to explain his nation’s challenge. He described Brazil as akin to a merger between a small first world island of prosperity like Belgium with a country possessing a sea of poverty, like India.

Bacha, his country’s first Harvard economics graduate, argued for a nurturing of the Belgians to generate tax resources so the Indians could be more rapidly developed. By following his advice, Brazil partly succeeded in this quest, reducing poverty more rapidly than otherwise.

South Africa is another pronounced example of Belindia. Its history has left us with unique challenges which can only be overcome by sensitive, authentic leadership. Not by the current fashion of incentivising political entrepreneurship. a process which turns its Belgians into easy targets for plunderers and cronies.

For the moment, only SA’s Belgians of a lighter hue are in the crosshairs. But it is as well for all of us to reflect on German social activist Martin Niemoller’s warning: “When the Nazis came for the communists, I remained silent…….and the socialists…..and the trade unionists….and the Jews…..(so) When they came for me, there was no-one left to speak out.”