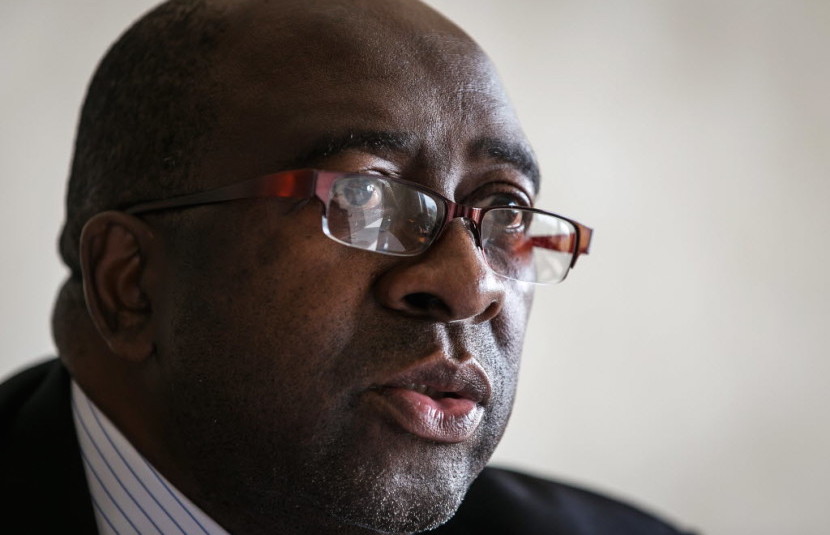 December 9 2015 will go down in South African folklore, it was the day the heart of the Finance Ministry was literally ripped out, only to be replaced by a complete unknown. It was the day President Jacob Zuma, dispatched of then Finance Minister Nhlanhla Nene, replacing him with David/Des van Rooyen. Van Rooyen’s appointment was the country’s shortest and common sense prevailed as Pravin Gordhan, who was replaced by Nene as finance minister not two years prior, was re-instated. Parity restored? Not quite. The aftermath of the event has been well documented and Biznews.com founder Alec Hogg calculated the immediate loss to the country as R500 billion. The actual loss may turn out to be a lot more as the R500 billion was off equities and bonds. And this staggering number may deepen, especially as this moment in South Africa’s history may have speeded up the path to ‘junk’, which will lead to further losses. A slippery slope. – Stuart Lowman

I recently received this letter from Lebohang Mojapelo, a journalist at Africa Check, a non-profit fact-checking website based in the Wits Journalism Department.

She wrote: “We are currently looking into a statement made by Julius Malema during the State of the Nation debate in which he stated that R500 billion was lost when Zuma changed finance ministers. I can also see that you have made the claim too. I would like to find out from you:
1. Is this accurate?
2. If yes, in what ways did South Africa lose that much money?
3. Why does the switching of finance ministers have that much effect on the economy?
Here is my response:

The EFF was thus accurate in quoting of this figure in Parliament.

Thankfully sanity prevailed on the Sunday night with the reinstatement of Pravin Gordhan of Finance Minister, first stabilising the market and then helping it to recover part of the Nenegate losses. Had Gordhan not been reappointed, as Mr Canter points out in the interview linked, the losses would almost certainly have escalated still further.

Please note I was only using quantifiable facts. The impact of the Rand’s depreciation on the national capital stock and the ongoing additional cost of servicing the R300bn of foreign-owned SA bonds and the annual balance of payment deficit of R100bn have not been included.