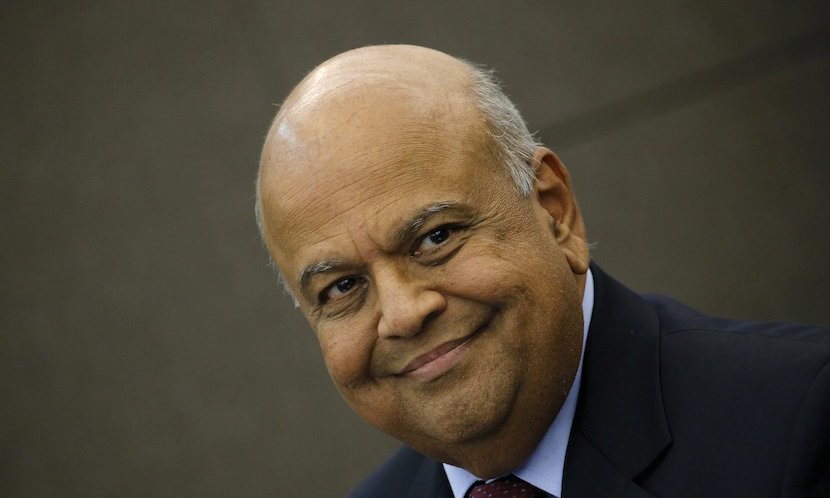 For the first time since Pravin Gordhan stepped up to help rescue South Africa from a financial meltdown, I’m a little worried. The man on whom so many of us have pinned our hopes looks exhausted. He looks every day, and then some, of his 66 years.

Yesterday’s press conference, ostensibly to provide feedback on last week’s London/Boston/New York investment roadshow, attracted more journalists than had been seen at a presser in years. Most arrived hoping for clarity on SA’s big story, the truth behind allegations of the Gupta family’s attempt to capture Gordhan’s deputy and with it, the National Treasury.

What they all wanted to know was whether Mcebisi Jonas, had indeed been offered the FinMin job with the proviso that he needed to dance to the Gupta tune and fire the team which will have the final say on whether the controversial nuclear deal actually goes ahead. Jonas wasn’t there to speak for himself. Which is a pity. But he cannot duck the matter indefinitely.

Yesterday, however, there was again no denial from Treasury. But a weary Gordhan didn’t need to spell it out, when asked responding with the bombshell:  “My silence says it all.” Indeed it does. He has opened the way for his deputy to make it official. The sooner the better.

After listening to the press conference I voiced my similar concerns to my wife ; so much hinges on one man right now it conjures up dreadful visions of what could go wrong since we’re all at the mercy of fate. And he has enemies for sure to add to the list of concerns. What a roller coaster ride we’re on!