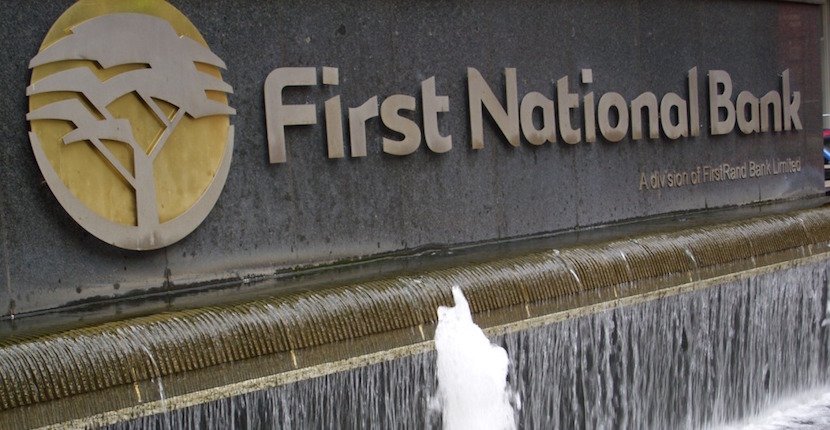 South African business might have been slow in coming forward, but is certainly starting to find its voice. Latest is FNB which we heard yesterday has closed all Gupta company bank accounts. The Indian immigrant family issued an apoplectic Press Release demanding an explanation from the bank’s MD Jacques Celliers having “received no reason whatsoever justifying FNB’s actions.” This, it said, followed a similar action by Absa Bank in December.

The outraged statement from Gupta mothership Oakbay Investments says the company is “in the process of moving our accounts to a more enlightened institution.” Furthermore it “challenges the purveyors of numerous false allegations….to provide any evidence of wrongdoing.”

Goodness me, where to begin? Maybe the stinky Optimum Coal deal, so well documented by Bloomberg and the FT. Or Vytjie Mentor’s conditions-attached offer to take over as Minister of Public Enterprises and a similar one proposed to Deputy Finance Minister Mcebisi Jonas. Or engineering the appointment of Oakbay director Mark Pamensky to the Eskom board. And, coming soon, take your pick from ANC members now flooding Luthuli House with similar stories.

After KPMG, Sasfin and now two of SA’s Big Four banks have very publicly severed ties with the Guptas, the identity of their “enlightened” institution is awaited with interest.