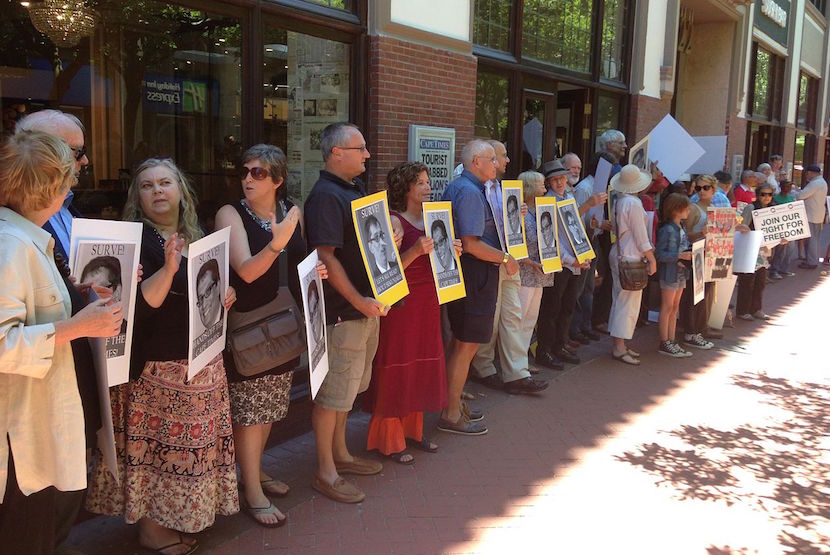 There are generally two ways one handles a case. Try get it over as soon as possible and limit the damage, both publicly and personally. Or one attempts to drag it out as long as possible until one of the parties throws in the towel. It seems the latter approach was taken by Iqbal Survé, executive chairman of the Independent Media Group in the legal case brought by Alide Dasnois’, former editor of the Cape Times, against them. It has taken a full two and a half years for this case to get onto the roll, but today sees both in the Labour Court. The saga goes back to the unfortunate evening South African icon Nelson Mandela passed away. Dasnois was dismissed by Survé, despite her team’s wrap around tribute being among the 15 best worldwide as prescribed by Time magazine. Survé believed it was poor, and subsequently fired her. On the same day, Dasnois also ran a damning Public Protector report, which implicated another Survé company over a dodgy fishing quota award. The former newspaper editor is hence suing the Independent for R4 million. Biznews’ Alec Hogg says that this is a pittance when compared with the reputational damage wrought by her 67-page tell-all affidavit, which is below. Saying the smart call would have been to take option one, and settle a long time ago. – Stuart Lowman

How a South African media CEO vowed to use his "billions" to destroy a defiant editor — and please the ANC:https://t.co/b692QdNh0z