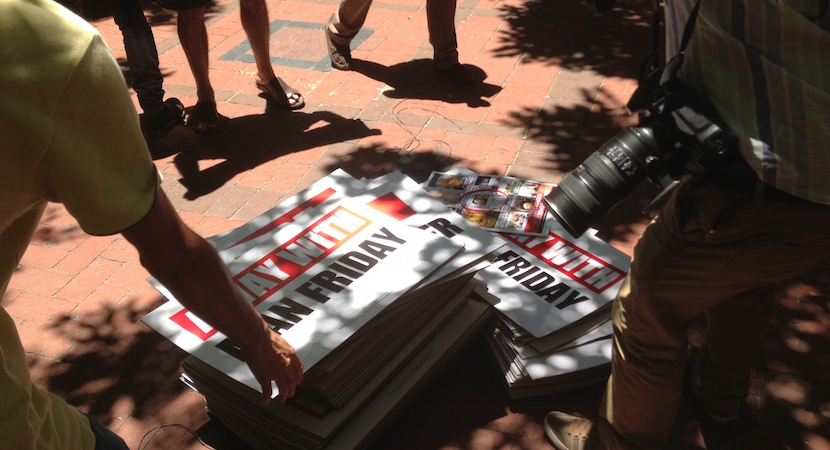 Business rewards those who allocate capital efficiently. Doing so requires keeping a clear head under pressure and taking the rational approach to challenges. Succumbing to emotional outbursts is an unaffordable luxury.

Iqbal Survé, executive chairman of the Independent Media Group, appears to be a slow learner. He is poised for another lesson today when facing former Cape Times editor Alide Dasnois in the Labour Court. The case has taken two and a half years to get onto the roll.

Dasnois was summarily dismissed by Survé the day after SA’s icon Nelson Mandela died. Her team’s wraparound tribute was lauded by Time Magazine as among the 15 best worldwide. Survé believed it was poor and used it as the excuse to eject her. On the same day the newspaper had prominent coverage of the Public Protector’s damning report on a dodgy fishing quota award to another Survé company.

The former newspaper editor is suing Survé’s company for around R4m – a pittance compared with reputational damage wrought by her 67-page tell-all affidavit. The indignant former GP allowed his heart to rule his head. The smart call would have been to settle. Long ago.