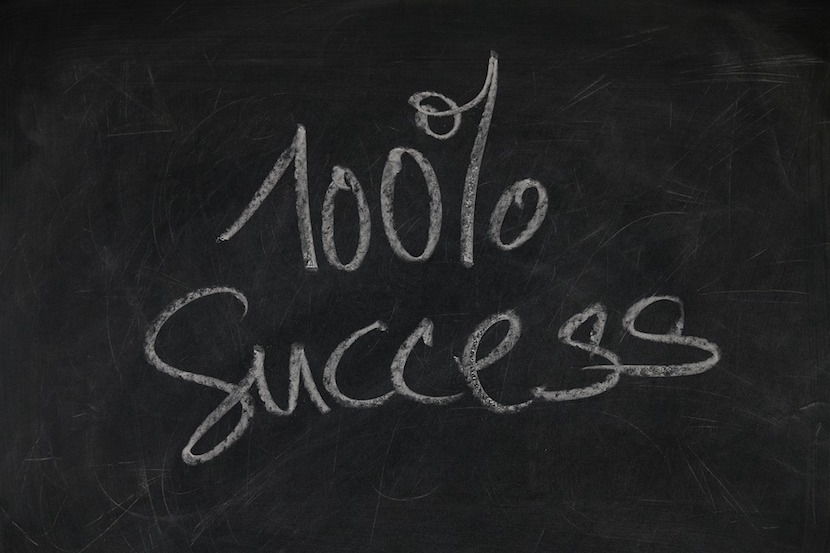 While researching his masterful Seven Habits of Highly Effective People, the late Stephen Covey discovered from them that the lives of many supposedly successful people were actually a mess. If they could live their lives again, Covey wrote, many shared that they would have chosen a very different path.

It’s a reminder to reflect. Often. Things change rapidly in our warp-speed world, often drifting our lives into places we would never consciously have chosen. Without constant reflection, we never discover the ladder is leaning against the wrong wall.

I’ve never forgotten a friend, then 29, who excitedly told me he was giving up his career to enrol in Medical School. But you’ll be 36 when you finish, I questioned – isn’t that too old? To which he responded: Imagine how old I’ll be then, if I don’t follow my dream now…