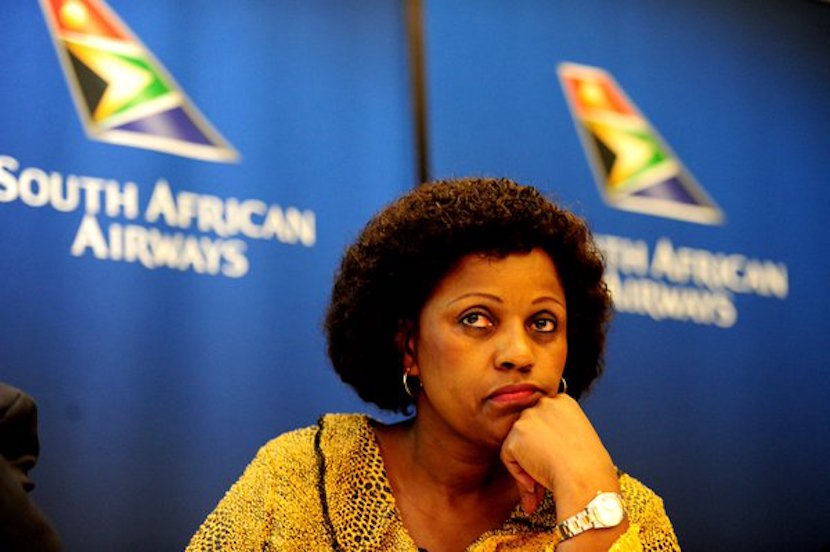 The investigative efforts of O’Sullivan and the legal challenge of OUTA yesterday forced a humiliating retreat by the secondary school teacher who chairs Zuma’s foundation – and the national airline. Two hours after OUTA served legal papers on South African Airways, Myeni pulled the plug on a deal gifting a R256m payday to an unregistered and previously unknown “Transaction Advisor”.

This is the second time Myeni has attempted the same trick. Last year she tried to interject unknown Quartile Capital into an agreed transaction between SAA and Airbus. Resistance from the Minister of Finance led to his firing and what we now known as Nenegate. Despite that explosion, Myeni and her political benefactor learnt nothing. She dressed up the same old sow into a different silk purse.

To err is human. But to do so blatantly, twice, and for personal enrichment, is not simple oversight. Surely in Myeni’s case forgiveness can no longer be considered divine. South Africa, and its airline, deserves better.