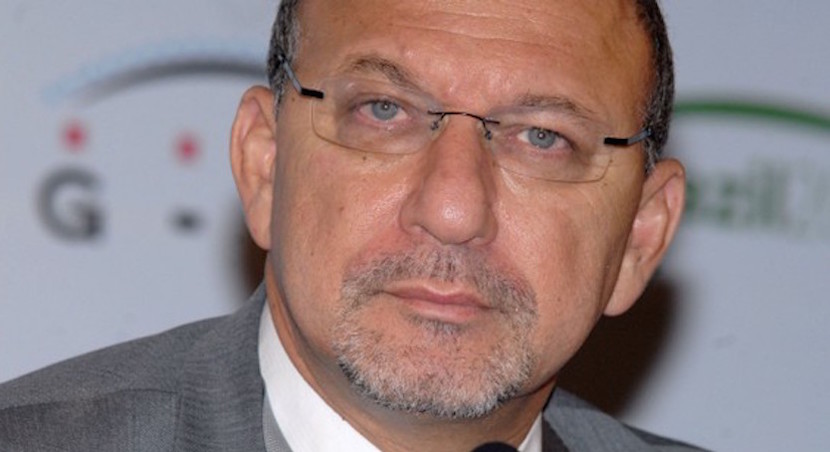 It was a privilege to yesterday see and hear SA’s former finance minister Trevor Manuel. He was one of the star attractions at The Insurance Conference 2016, a two day annual event attended by 1 300. My MC role afforded a front row seat.

Trevor, 59, was in sparkling form. And provided a sad reminder of the talent lost by the ANC. Think Jay Naidoo, Tito Mboweni, Phumzile Mlambo-Ngcuka, the Moleketis, Cheryl Carolus and Ronnie Kasrils.

Manuel was his usual forthright self, echoing concerns of many when bemoaning how accountability has disappeared. A point picked up by the conference’s other star attraction, political commentator and best-selling author Justice Malala, who said budgets have become meaningless – witness improvements to President Jacob Zuma’s Nkandla home. Budgeted at R27m, they ended up costing taxpayers R246m.

Despite the near ten-fold inflation, nobody has been held accountable. Nobody has gone to jail. Heaven help SA if the R1trn nuclear build programme goes ahead. Something Malala believes is probable.