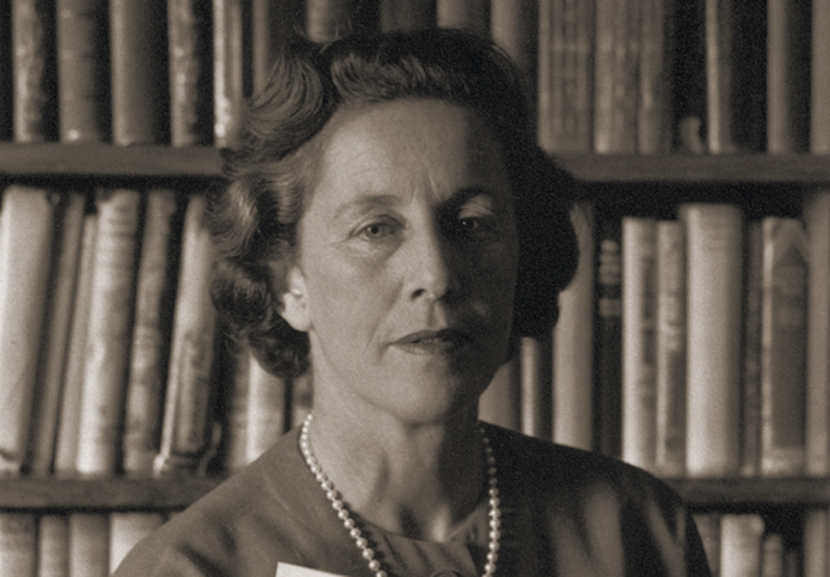 In all the noise around the latest attack on SA’s Finance Minister Pravin Gordhan, it’s worth recalling the facts. An area the democracy-promoting Helen Suzman Foundation specialises in. So we should pay attention to its hard-hitting statement issued today together with Freedom Under Law. Only President Jacob Zuma’s most deluded loyalists can believe the Hawks are acting independently and honestly in pursuing Finance Minister Pravin Gordhan. South Africa’s informed electorate isn’t being taken in. Earlier this month they punished the ANC for Zuma’s behaviour by giving the opposition control of four of the country’s top six metros. And as the successful etolls protest revealed, it is they, not a power-mongering politician, who actually hold the trump cards. Countries require money to function. In functioning democracies, that money comes from a compliant, tax-paying public. But in such structures, citizens also believe they have the ultimate say in how that money is applied. History is littered with examples of tax revolts and mass marches that show there is a limit to their tolerance. By using the Hawks to pursuing Gordhan on trumped up charges, Zuma is pushing the envelope way beyond safe limits. the public – and foreign investors – are aware that Gordhan is the last bulwark between taxpayers and outright plundering by beneficiaries of Zuma’s network of patronage. They showed it during Nenegate and its aftermath. The country deserves better. – Alec Hogg

From Freedom Under Law and the Helen Suzman Foundation

We believe we speak on behalf of all fair-minded South Africans, irrespective of political persuasion, in showing our support for the Minister of Finance and his former colleagues at SARS and our outrage at this attack on them.

Not only are the charges baseless, but the manner in which they have been pursued is clearly calculated to besmirch the names of the individuals and has predictably already seriously impaired our national economy.

Those behind this campaign of public vilification and persecution must have known this from the outset. Recent reports have suggested corrupt motives involving massive sums of money and/or tension between the Presidency and the Treasury. We do not have to speculate.

We know that, whatever the motives, the agency being primarily used to pursue the campaign is the Hawks, which is headed by a man whose appointment and fitness for office are currently being challenged in the courts. So is the hounding from office of his predecessor and the effective destruction of the senior command structure of not only the Hawks but of IPID and, even more ominously, the National Prosecuting Authority itself.

We also know that the whole story of the so-called “rogue unit”, with its dubious origins, was apologetically withdrawn by the Sunday Times, the chosen channel for its distribution, months ago.

Most disturbing of all is that none of those now being publicly humiliated was ever given a proper opportunity to answer the charges in the course of the one-sided “investigations” of unsubstantiated allegations.

Dragging in Minister Gordhan is all the more outrageous. The timing and the manner of the steps against him evidence ill-will towards a loyal public servant who, together with then Minister Manuel and their team of reformers, created arguably the most efficient government agency of the new South Africa.

He does not deserve this. Neither do we.