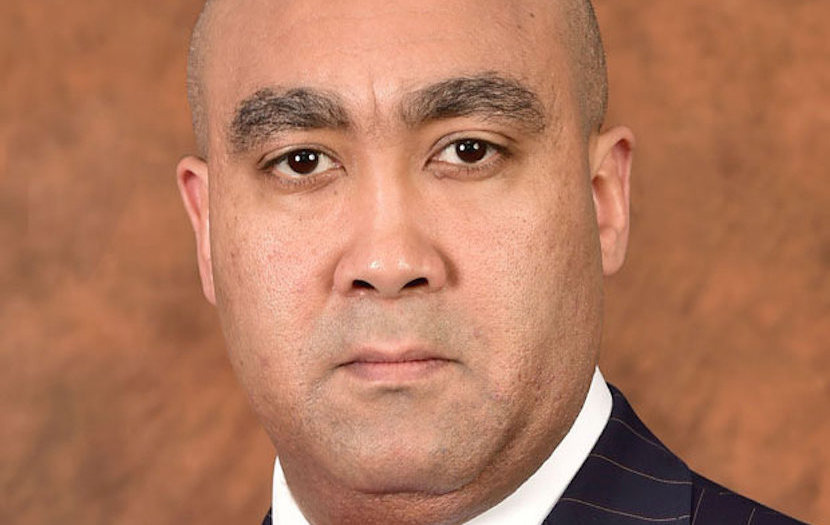 As the media world evolves, so too does the role of those who compile its content. Traditional journalism has forever been disrupted by the Internet – today anyone can create a blog or publish opinions on Twitter or Facebook. At Biznews, we embrace this widening of the publishing net. We love making the site available as a platform for “citizen journalists” with well researched articles which deserve the largest possible audience. One of our community members, Roald Batholomew (not his real name) spent hours digging through publicly available documentation to craft this excellent response to the obviously trumped-up charges laid by the National Prosecuting Authority against SA Finance Minister Pravin Gordhan and his former colleagues Ivan Pillay and Oupa Magashula. After reading his contribution you might draw a different conclusion about who exactly who has been wasting the State’s resources. And it’s certainly not the trio the NPA is trying to paint as criminal fraudsters. – Alec Hogg

The scale of early retirements at the Government Employees Pension Fund are available in the GEPF annual report. As can be seen below it amounted to R1.3bn last year. This is the amount paid by the employers (ie the State). If the NPA wins its case against Ivan Pillay and Pravin Gordhan then this full amount needs to be recovered from the employees who retired early as it would create precedence.

The second aspect is the use of contractors. Something that is common practice. We look at just one State entity here – Pillay’s former employer, the SA Revenue Services. This is an extract from the SARS annual report. The number of contractors is 436. Are all of these also acts of fraud?

The charges do not describe the timeline in any detail. The charge sheet is a very poor attempt to describe an alleged crime. It shows a hasty and poorly executed attempt at rushing out a charge in which Pillay is being held responsible for the so called illegal actions of his employer, personified through Gordhan and former SARS Commissioner Oupa Magashula.

Let us look at the circumstances.

The employee (in this case Pillay) could take early retirement with or without the approval of SARS.

Pillay would receive one third of his benefit and the rest as a monthly annuity.

SARS approved the early retirement so there was no scaling down of the benefits.

The NPA seems to have this as the crux of their case, but there is a problem with this as we’ll describe later.

SARS thereafter makes use of Pillay’s services as a contractor. The reason provided is that he is required to transfer skills.  Policies state that this is a valid reason.

The charges are not an accurate timeline and description of the occurrence of events.

Now another technicality. The charges state there is a penalty that Pillay had to pay. Pillay is the employee and SARS the employer. In the event of early retirement, the employer (in this case SARS) is required to pay the actuarial liability associated with a member of GEPF accessing benefits early.

This liability is 36 months of benefits, which is assumed to be R1.14m. This is not clarified in the charges.

In none of the policies and rules of the GEPF is there any mention of any “penalty” that must be paid by early retiring employees.

The charge is invalid as it references no rule associated with this so called penalty. The words “penalty” and “actuarial liability” are not interchangeable.

Regardless, the PMFA provides for procedures around financial misconduct which in this case were not followed. Here they are:

If in this case the actual financial misconduct is by a Minister, it has to be referred to them by the President. There is no alternative procedure defined and since the President has confirmed his faith in the Minister, the NPA has not basis for charges in the context of the PMFA.

Clearly that is an important oversight and alone cause for dismissal of the charges.

The other aspect of this framework is that there needs to be an internal disciplinary hearing first before criminal proceedings.This is logical as rushing to court before internal due diligence would be a waste of resources by the police and NPA. Ironically, the police and NPA are making themselves open to the same charge of which what they are accusing Gordhan.

The PMFA also states that legal liability against an official requires proof of failure to comply with or ignoring of standing instructions, of which he or she was aware of or could reasonably have been aware. The standing orders in this case are these guidelines below which have been complied with by Gordhan.

Finally, SARS has reported the following in its annual report.

Clearly, Abrahams is legally obliged to hear representations and clarify what fraudulent activities have been concluded. This sets the precedent and benchmark for future prosecutions.

SARS itself is in violation of the PFMA as it has not fully disclosed the fraudulent activities in their annual report. It has summarised and aggregated these activities which is NOT what the regulations state.

In my opinion, case dismissed.