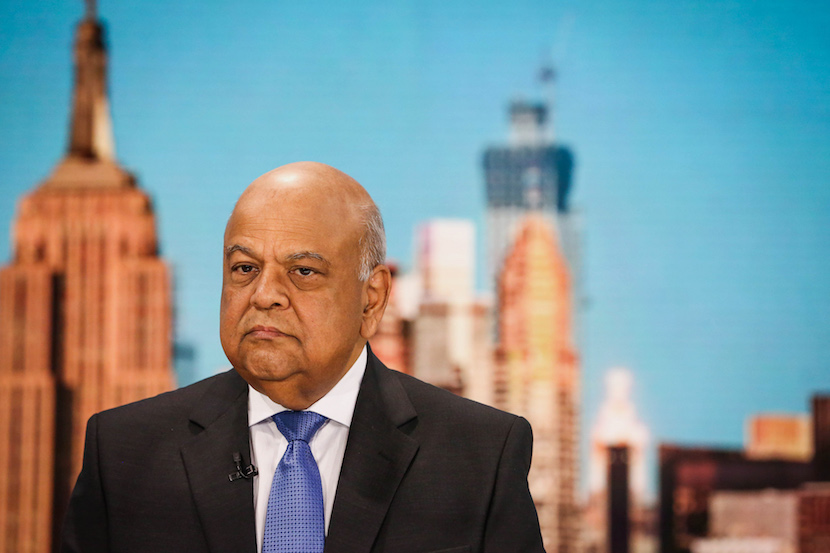 Had two interesting discussions with Capetonians yesterday that suggested power has shifted rather decisively and South Africa’s tide turned for the better.

First was with an old-time struggle veteran who was in the habit of arranging massive fund-raisers for the ANC. He’s given up on the party because of corruption, citing ANC Youth League leader Collen Maine’s R5.4m house paid for by the Guptas – “no wonder he defends them.” Plus: “I live in Cape Town and in my town I voted for the DA and don’t give a (beep) who knows it.”

The second was an aged rejuvenated activist, also with strong ANC connections, who is celebrating the unprecedented united front of business: “It’s taken a year, but Business Leadership SA has finally given the reins to the right people.” The association is now chaired by Jabu Mabuza with Bonang Mohale as his vice.

Power has shifted and sensing change, the silent majority is growing bolder. They are poised to take to the streets in Pretoria next week, making November 2 into a local replay of the famous gunfight at OK Corral where Pravin Gordhan plays a modern day Marshall Wyatt Earp with the Zuptas represented by outlaws Billy Claiborne and the McLaury brothers. Any Western fan knows how that ended