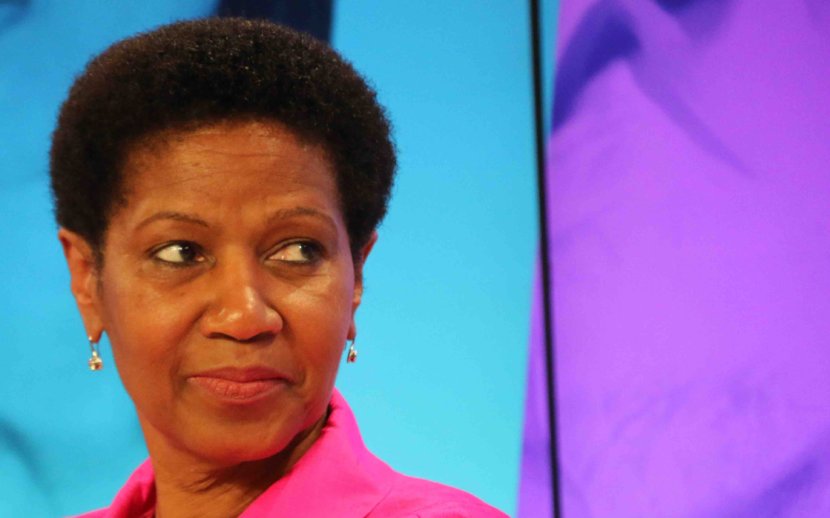 In 1994, South Africa was a nation to which the world looked for moral guidance. Now it is among the least admired, highlighted by an attempt to lead a walkout from the International Criminal Court, the 124 nation body whose mandate is to prosecute political leaders who prey on their citizens.

But while President Jacob Zuma aligns his country with despotic Big Men of Africa, SA’s former Deputy President is doing precisely the opposite. Indeed, Phumzile Mlambo-Ngcuka, UN executive director and head of Women, uses every opportunity to shine the spotlight on ICC targets like Zuma’s pal, Sudan’s President-for-Life Omar al-Bashir.

Mlambo-Ngcuka did so again yesterday in a powerful speech to the UN Security Council where she celebrated the ICC’s success in securing its first conviction for sexual and gender-based crimes. Phumzile also highlighted how the trial of Hissene Habre in Senegal led to the first conviction, as an international crime, of a former head of state for personally raping a fellow citizen.

She urged the Security Council to continue fighting the scourges, pointing to South Sudanese women who are being “raped by armed actors with total impunity” and the kidnapped Nigerian Chibok girls who have yet to be freed. How ironic that a globally respected former ANC leader is the one showing the world just far her homeland has regressed.